Bic Runga has been a mainstay of the New Zealand music scene since she was 20 years old, when she released her chart-topping album, Drive. In 2012, 15 years after her debut collection, she reflected on the songs that defined her career up to that point. 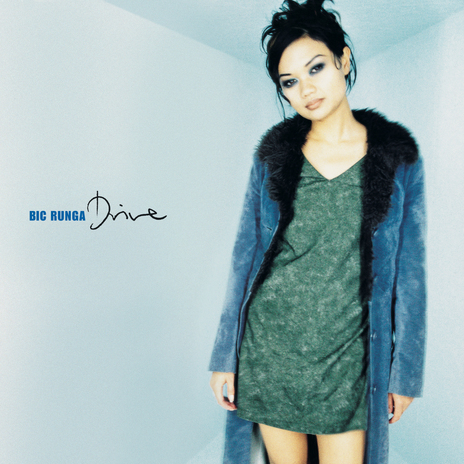 When I wrote ‘Drive’ songwriting seemed so much easier – I used to knock songs out at home and didn’t think about it too much. I actually wrote that song just before a gig in Auckland, when I was literally about to go on stage and play a show. It was pretty effortless; I wish I could write like that now. I think it was so easy, back then, because I didn’t have any expectations about my songwriting, really. Expectations tend to get in the way a lot of the time.

I wrote that on my porch, and again it just happened really quickly: it seemed to write itself. People might already know this but there was a piece of graffiti on the Wellesley Street bridge which said “sway”. I just liked the word and the image it conjured up. I’d also been listening to David Bowie a lot and there’s that great line in ‘Let’s Dance’ where he sings “sway through the crowds to an empty place”, so that word just resonated with me.

I was living in a damp, dark flat by myself under someone’s house and there just never seemed to be any sun. Then one day I remember this little finger of light coming through my window and it made me think, “Oh, there is light, there is life, there is hope.” So, it was partly inspired by that little bit of sunlight and thinking about the opportunities out there. It’s still a song I play live and it has this really nice finger-picking thing that I don’t really know how I came up with. 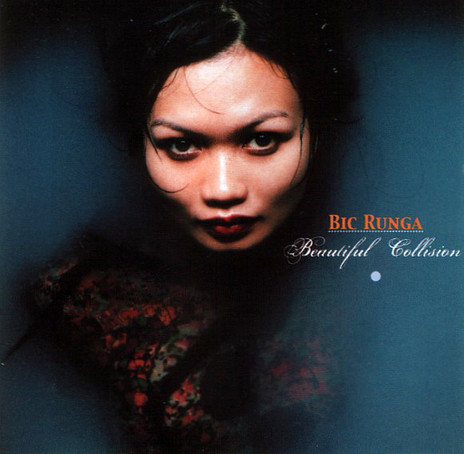 With Drive having done so well, my life changed completely: I moved to New York, was travelling a lot and did a lot of touring, especially in America. So, it’s basically a song about touring incessantly, which is what I was doing. It was the first single off Beautiful Collision and I remember my manager playing it in his office, which was upstairs in somebody’s flat, and my sister, Boh, came to visit us and she heard the song coming out of the windows and she got so excited and said, “You did it!” because she realised it was such a strong single. I’ll never forget that because I felt so proud my sister thought that. It really meant a lot. I’m still happy with that song because it is pretty catchy.

I wrote ‘Something Good’ when I was on tour with Dave Dobbyn and Tim Finn. They were actually the first people I played it to, backstage before a show. It was in one of those big, old theatres, where it’s all dark behind the curtains, and I remember playing it to them just before we went on. I don’t remember Dave saying much about it but Tim said, “Oh, yeah, that sounds good.” We managed to get that song together for the tour, and it was cool playing it live with those guys. 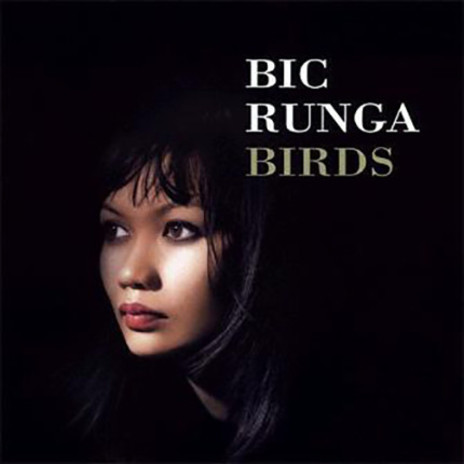 ‘Say After Me’ didn’t get played much on the radio, probably because it’s very dark and not really a radio type of song. Actually, both the singles from Birds are pretty dark. I think it’s because my father had just died, so even though I didn’t set out to make such a dark record, it’s pretty internal and turned out that way. Also, at that point I’d made a couple of pop albums, so I thought I was in a position to make a more “serious” album. In some ways, Birds is the record I’m most proud of because it’s pretty uncompromised, personally. I think a song like ‘Say After Me’ – and the album itself – shows that I’m not just a pop singer. It proved to people that I had a bit more gravity to me too, and opened up a new audience for me, which was good. 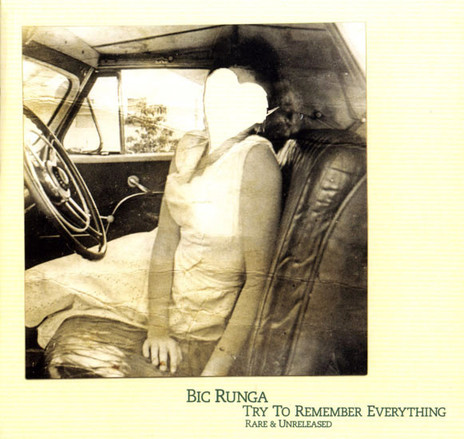 This was a new song that I wrote after I’d had a baby. It came out on this compilation of old demos of mine which the record label thought would be good to put out, between albums, so I didn’t vanish altogether into motherhood. It was a good stock-take of the previous 12 years and a good process to go through. I wrote it with a producer called Jimmy Messer. It’s funny, because I played him the song and he said, “Wow that’s really pretty, but when you get to the bridge the whole song starts to sink and it just makes me feel so miserable.” So, he changed some of the chords so that they grew, rather than sank, and it really worked. I think this song was a stepping stone to the new album and collaborating with other people, because it made me realise that sometimes you need someone else’s vision to tweak a song and make it better. 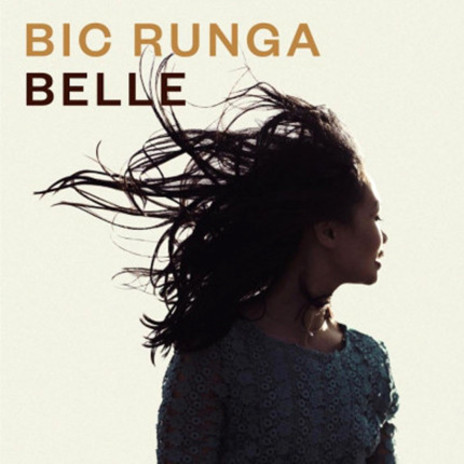 ‘If You Really Do’

I wrote this while I was doing the Seven Worlds Collide project. Spending every day in the studio with the guys from Wilco, Radiohead and Neil Finn was inspiring and made things feel really exciting again. I just felt lucky to be there because they were all really good people who, not unlike me, just care a lot about music. Although this song was meant to be for the Seven Worlds Collide record, we didn’t use it in the end so it ended up on my new album instead.

‘This Girl’s Prepared for War’

I’m always mindful that when you’re writing a song, and get to a junction, you can either go left, or right. Typically, I tend to take the more melancholy turn, so writing with other people helps keep me from doing that. With this song that’s exactly what happened. I’d been writing with professional, careerist songwriters in America who are used to writing hits and when I came back home I just felt it’d be good to write with someone who isn’t of that mindset. That’s how I ended up writing with James Milne (Lawrence Arabia). He’s a good example of someone who’s still writing very purely and honestly. Working with him on this song was a joy.

‘Hello, Hello’ is one of the catchiest songs on the record. It was a conscious effort, after Birds, to have a song that radio would go for because I’d learnt, the hard way, that’s a necessity these days. There are a few songs on the album that are deeper than ‘Hello, Hello’ so it was a practical consideration to include a lighter song, like this, to have that radio appeal. It’s important, to me, to be able to tread the line between writing a catchy song while not surrendering your own sensibilities and I think this song does that.

When I was living in France, someone told me about the children’s TV show Belle & Sebastian which was around in the 60s and 70s, so I watched it and fell in love with it and the theme song. To me, it sounded like an Asian melody but sung in French. Something that’s always been in the back of my mind, for the last 15 years, is that I’m a Chinese Māori and the music I make doesn’t necessarily reflect that. So I was kind of looking for more Asian influences – stuff that was just more interesting for me – and this song just resonated with me, maybe because the writer of the melody was Japanese so it had that Asian feel to it.

‘Tiny Little Piece of My Heart’

It’s pretty poppy – it’s probably the poppiest song on the record, which is why it’s one of the singles. It’s a song I wrote with Kody and Ruban Nielsen from The Mint Chicks. I’d never met them before so we got together and discussed what it was I was looking for and then they went off home and came back with the start of this song, which sounded really good to me. It was funny to hear them singing it though, because it sounded like they’d written a Supremes song. They used vocoder too, so it was a little different from what I’m used to. Then I wrote most of the bridge part for it and we pulled it together. It was a good collaboration and great to find like-minded people, like that, to work with.

From Rip It Up, Feb/March 2012, and republished with permission.