More images of the Auckland punk scene in 1979 and 1980 from the lens of Sara Leigh Lewis. Part one can be found here.

The first six images are taken on 8 March 1980, at Auckland's Windsor Castle at the Toy Love farewell show – the day before the band moved to Australia for six months, with The Terrorways, The Primmers, The Aliens, The Secret Agents, The Androidss, The Respectables and The Features. 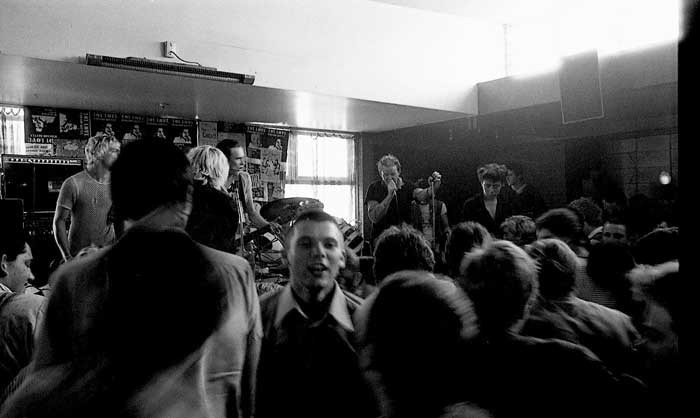 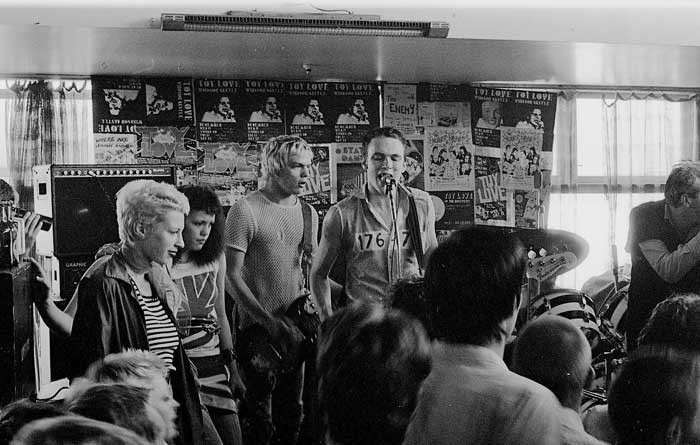 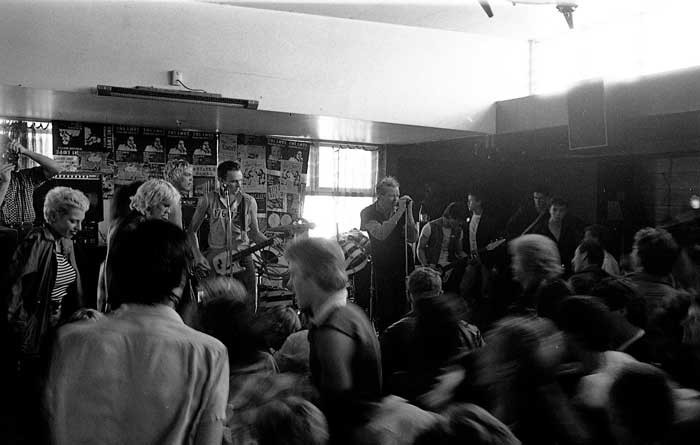 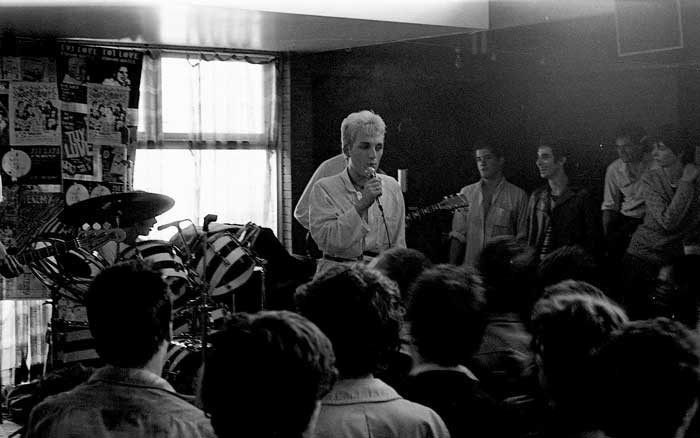 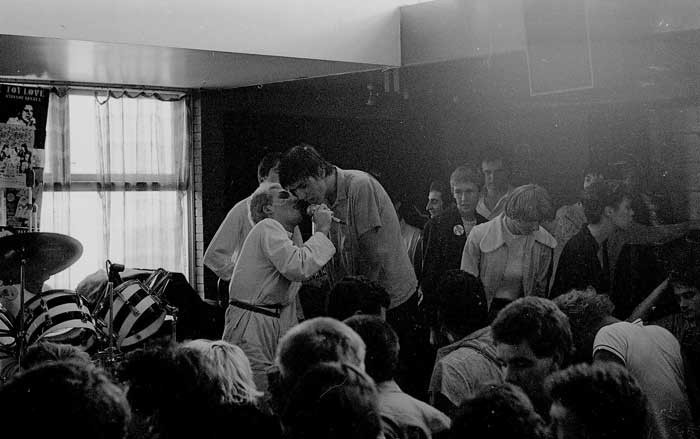 The Aliens with The Secret Agents' 'Tall' Tony Jakich 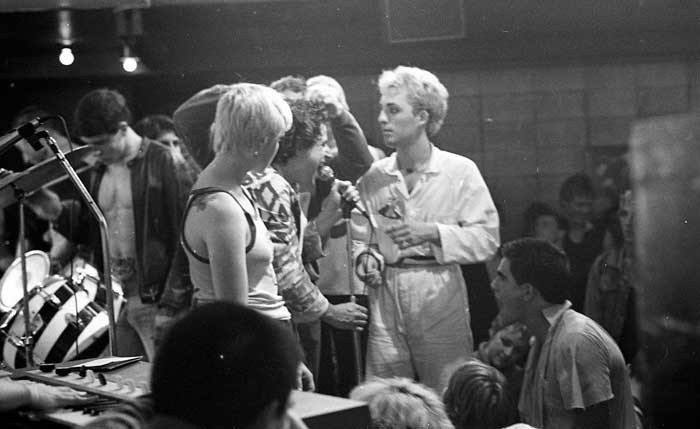 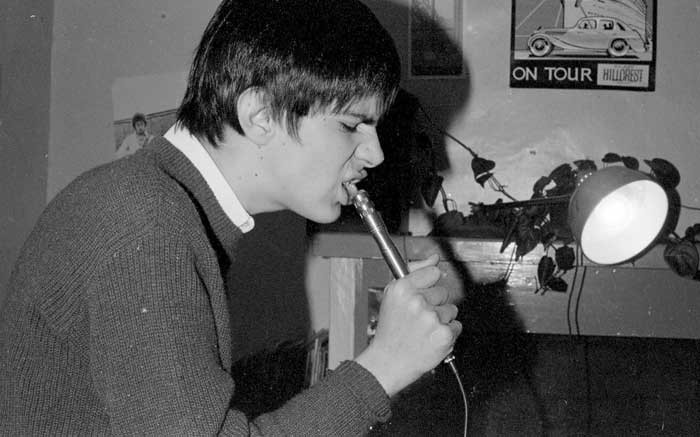 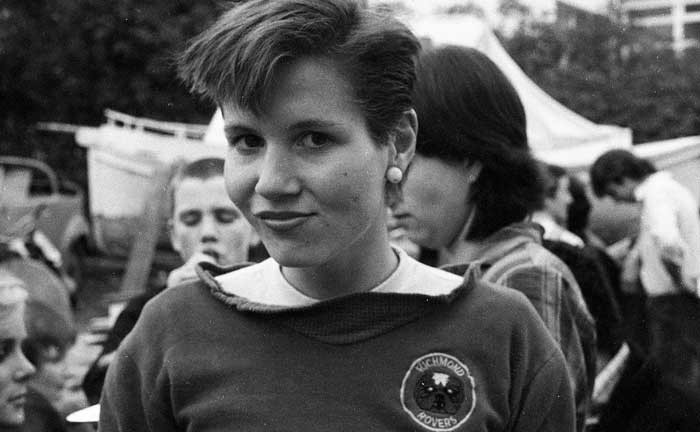 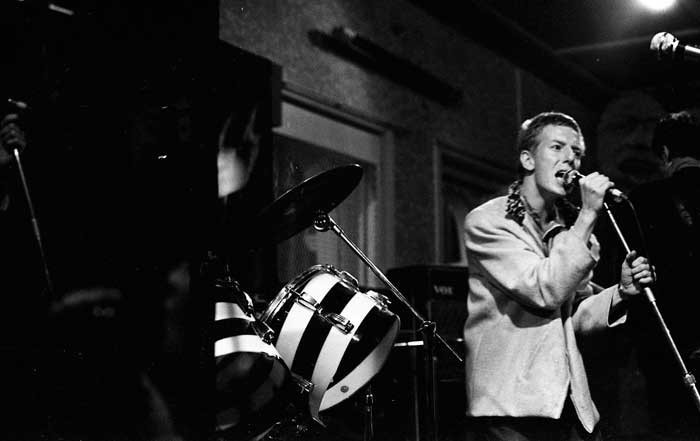 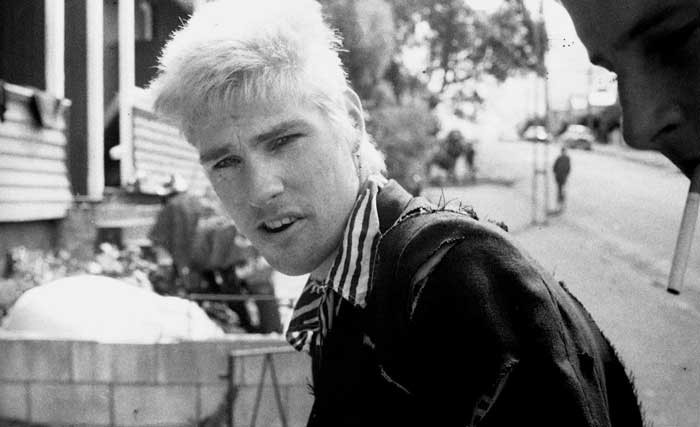 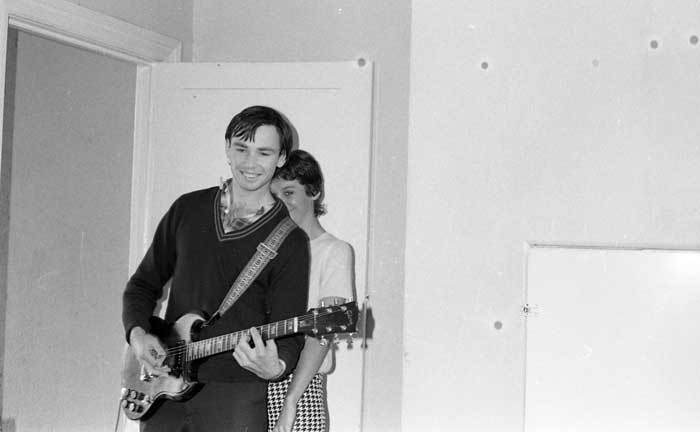 Keith Bacon, bassist with The Spelling Mistakes and The Aliens, and Rachel McCarthy 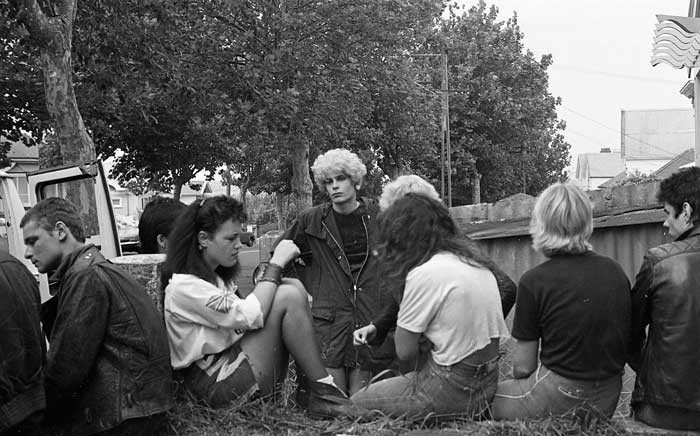 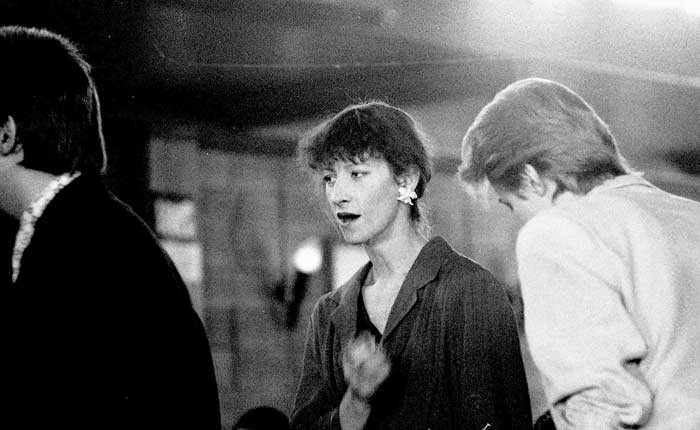 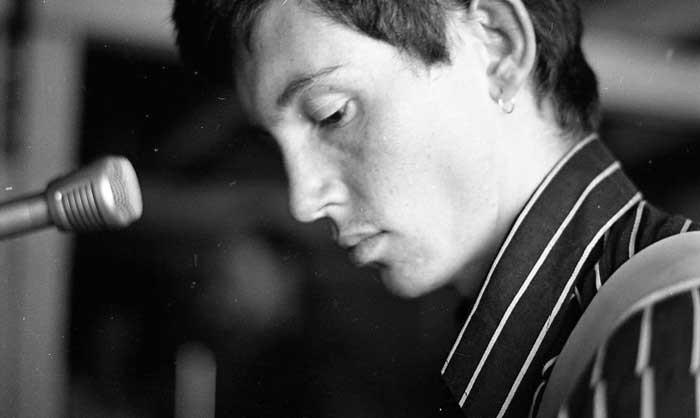 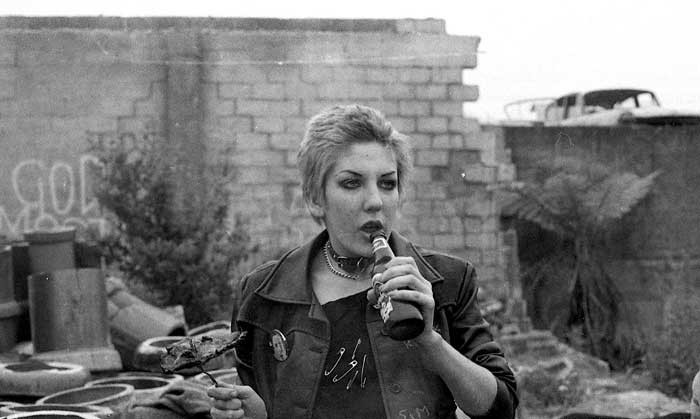 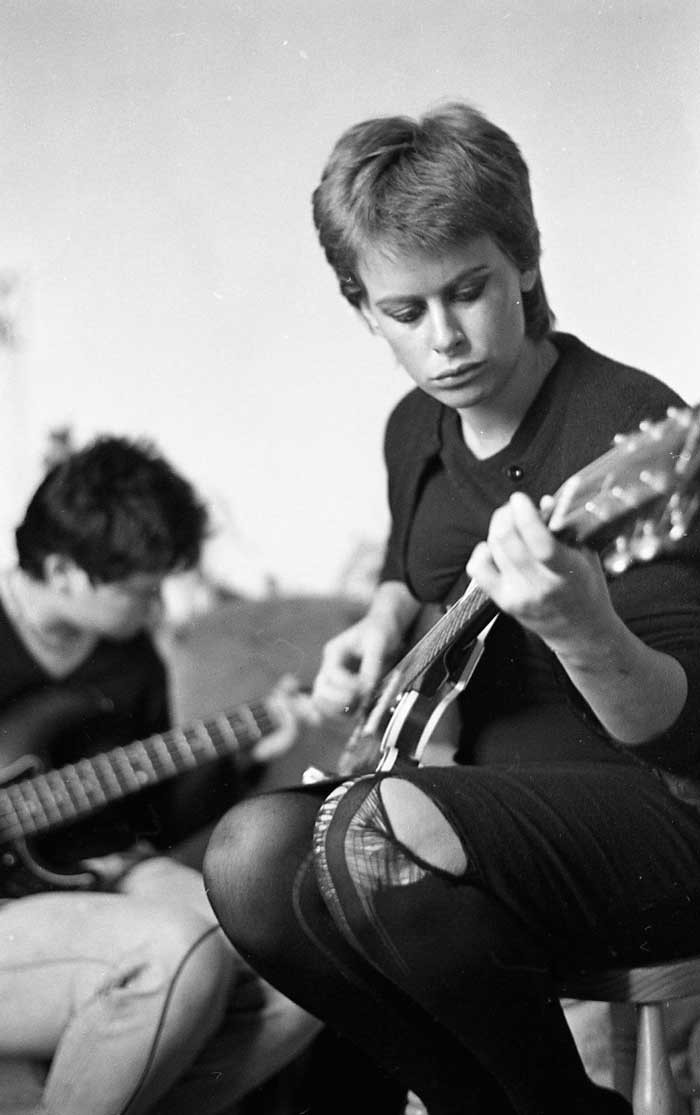