The Chicks revealed their personal tastes in popular culture in the October 1966 edition of the Wellington pop magazine Teen Beat. 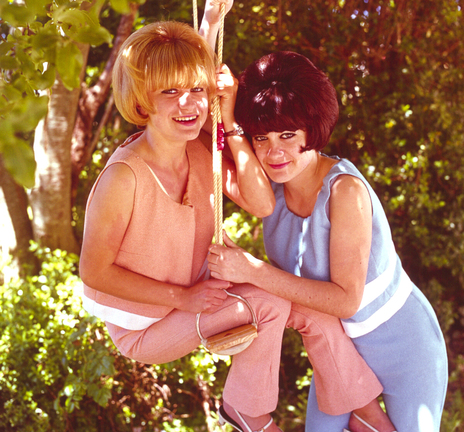 Which Chick preferred boys who had money trees growing in their backyard?

Judy: Writing, listening to records, all types of dancing, photography, correspondence, mod clothes, and all types of music. 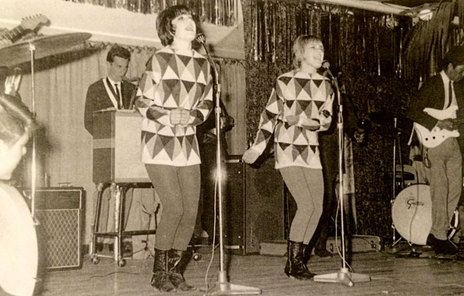 The Chicks at The Top Hat, Napier, backed by Johnny and the Contacts, 23 October 1965 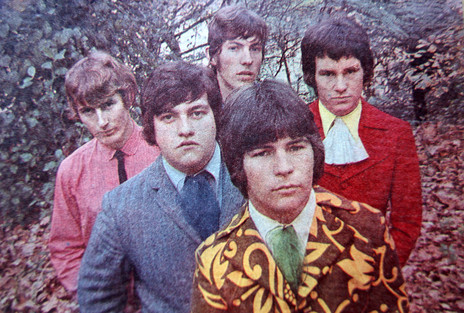 Judy: Boys with long hair that wear mod clothes, and boys that are polite and have good personalities, plus a good sense of humour.

Suzy: Accountants, long-haired boys, and boys that have money growing in their back yard.

Judy: Get Smart, The Man From U.N.C.L.E., Peyton Place and any teenage pop shows.

Suzy: My Dog Precious, Get Smart, Peyton Place, Voyage to the Bottom of the Sea, and The Man From U.N.C.L.E.

Judy: To stay in showbiz for as long as possible, visit Aussie again, and to visit the States.

Suzy: Visit America to sing with the Young Giants and John D’Andrea.

Judy: To get the most out of my life as I can.

Suzy: No time to think of such things! 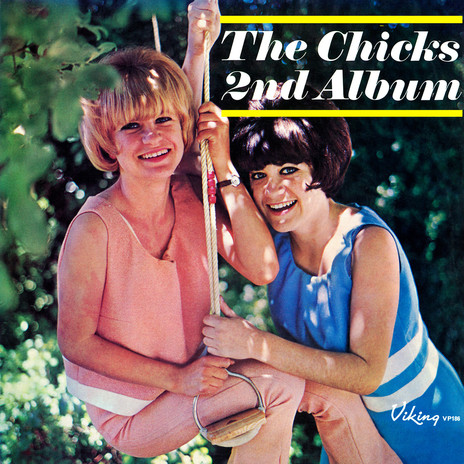 The Chicks, The Chicks Return, Heatwave

Black and white kitten named “Nooky” after the drummer of Larry’s Rebels, and a large gonk named “Perjanik Junior” after Mike Perjanik.

On the Beatside, New Faces, 1965 Golden Disc Award Show, Swing Safari, Town and Around, and Come On!

They appeared several times on Saturday Date (Sydney and Newcastle) and Kommotion (Melbourne).

They have toured with 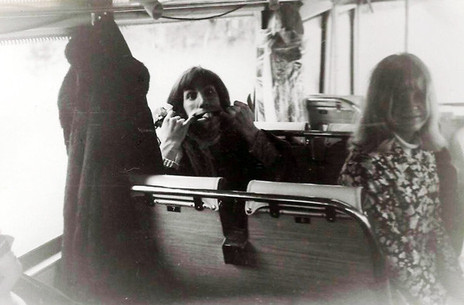 Murray Grindlay and Suzanne Donaldson of The Chicks, on the road. - Judy Donaldson collection