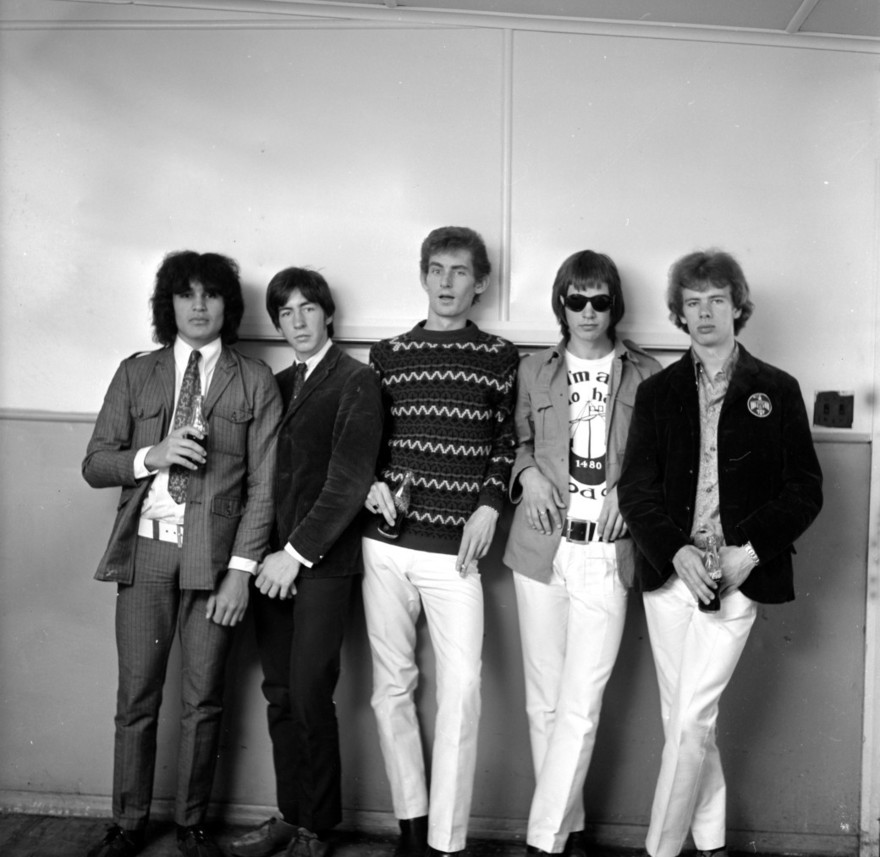 In late 1966 Bruce Howard and Trevor Wilson of The La De Da’s had a vision for a rock opera based on Oscar Wilde’s 1888 short story ‘The Happy Prince’. As children growing up in the UK, both of them had treasured their Orson Welles and Bing Crosby 78rpm recording of the story.

What started out as an “oh that would be a good idea” moment turned into a reality just a short time later while the group were touring the South Island in January 1967. Stopping off at an unknown small town for a pie and pit-stop, Howard noticed a harmonium in a second-hand shop window. The group’s already laden van had to be re-arranged to accommodate Howard’s new purchase. “Whatever Bruce wanted Bruce got,” recalled Brett Neilsen, the group’s drummer. “We pulled everything out of the van and re-arranged it so that Bruce could sit in the back with his new purchase while the rest of us and the gear were crammed into whatever space was left.”

Howard spent the idle hours on the road experimenting with the new sounds the harmonium offered and thus was born their concept album, The Happy Prince. To put this into perspective, the off-Broadway production of Hair! was 10 months away, and The Who’s Tommy would not make its debut for 28 months.

By mid-1967 – when Sgt Pepper was still fresh on the market – Howard and Wilson had over half of the opera written. In late 1967 they debuted four of the pivotal songs at Auckland’s Galaxie night club, including ‘Come And Fly With Me’, ‘Swallow Little Swallow’, ‘Civic Pride’, and ‘Winter Song’.

Present at the gig was musician and diehard Da’s fan Tim Biggs (later a member of The Zarks and House of Nimrod). He recalled that the audience was unsuspecting when the band took the stage. “Kevin [Borich] was the last of the band to be announced on to the stage. He walked on and, with his back to the audience, plugged in his guitar, turned the volume up full tilt, swivelled around and burst into an ear-splitting version of Hendrix’s ‘Purple Haze’. Straight afterwards they played four songs from The Happy Prince album ... The entire audience was transfixed by the new songs and it was an honour for us all to be there that night as we knew that we had heard something very special.”

Rather than record the album at Stebbing’s Studio, they decided to record it for Sunshine Records in Australia, with Eldred Stebbing’s blessing. The sessions started in early 1968, but this was to turn into a nightmare. When they had recorded back home at Zodiac, engineer John Hawkins and studio owner Eldred Stebbing respected the group and to a large extent let them produce themselves. This wasn’t the case at Sunshine where a producer was assigned to the project, a situation the group wasn’t used to. The constant bickering between producer and Howard, and some band members, started on day one. This vibe plagued the sessions until the group walked out on the project. It was to be a year later before recording started again from scratch when EMI (Australia) funded the project.

Between the Sunshine and EMI sessions the group played the entire opera in Sydney, in front of an invited audience including impresario Robert Stigwood and Liza Minnelli, with the express purpose of wooing Stigwood to bankroll the project and produce a stage version. He was keen to pursue it but nothing ever eventuated. One person who encouraged the group was Melbourne poet Adrian Rawlins, who recorded the narration on the album.

The Happy Prince was finally released in April 1969. It contained the group’s first new recordings in nearly two years, which reflected the scope of the project and the drain on the group. The La De Da’s only performed it once after its release before moving on with their career. If the group had recorded the album at Stebbing’s in late 1967, its likely release would have been in early 1968, and The La De Da’s would have been at the zeitgeist of international pop music – and their latter years could well have been a lot different. 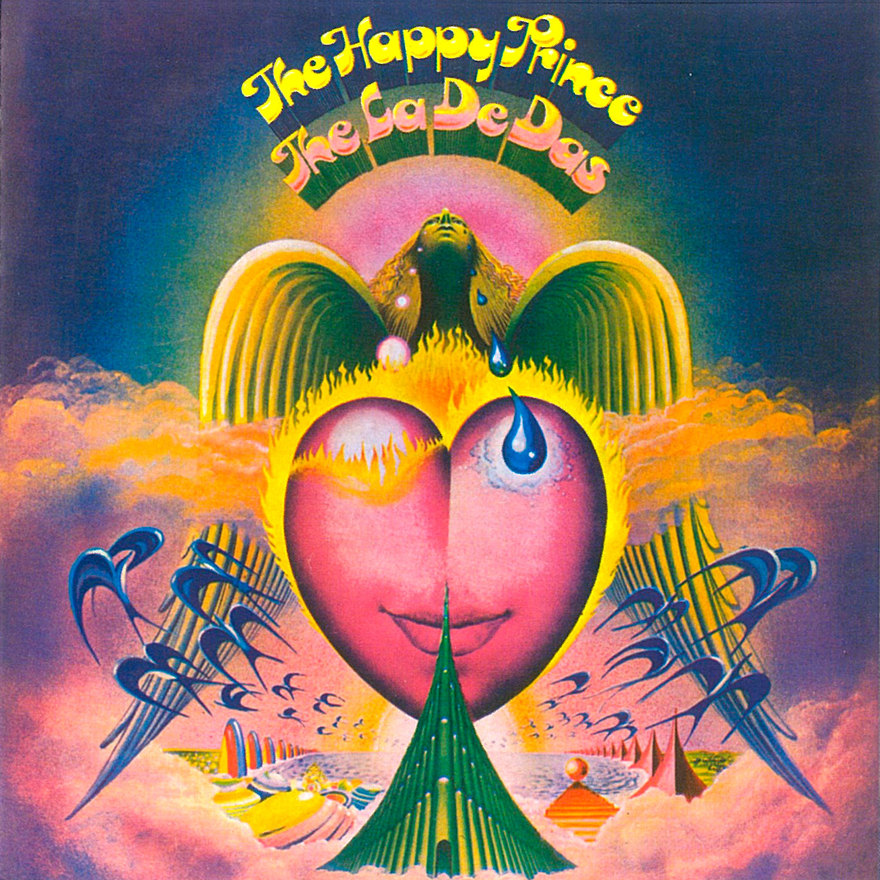 The La De Da’s 1969 “concept” album The Happy Prince. Written by Bruce Howard and Trevor Wilson, the album was re-released on CD in 2005 featuring versions with and without the narration by poet Adrian Rawlins. Cover art by Bob Haberfield.