f t
Dark Tower were formed in 1993 in Christchurch by Jody "The Earl" Lloyd (rapper, producer) and Eli "The Eel" Foley (rapper). Pioneers in the New Zealand hip-hop scene, in 1995 with the assistance of a Creative New Zealand grant, they released their first EP, Real Zealmen, which was well received by student radio.

They followed that up in 1998 with their debut album Shadows on a Flat Land, which was released on Lloyd's own label She'll Be Right Records. Around this time Dark Tower were closely associated with a community of Christchurch musicians including Lloyd's family, Mark Duff, Claire Falloon and Jeremy Taylor, all of whom contributed to Shadows on a Flat Land.

In 1998 Dark Tower relocated to Auckland, where they were based for the next five years.

In 1999 Jamie Greenslade (stage name Maitreya, rapper) joined Dark Tower for a stint, eventually leaving several years later to relocate to New York. The same year they recorded and released a single 'The New Outlook' with Dave Dobbyn. Both DLT and Tiki Taane provided remixes of 'The New Outlook'.

In 2005 they released two albums The Dark World and The Pacific Scandal. Lloyd's focus then shifted towards his solo work as Trillion and running She'll Be Right Records, until it closed down in 2010. It is not clear whether Dark Tower has completely wrapped up or is on an extended hiatus.

Dark Tower were well received by local media like The NZ Listener, New Zealand Musician, Rip It Up and The Dominion Post. Using a natural accent with their rapping and favouring content that connected with a more rural view of life in New Zealand, they were highly divisive within the local hip-hop scene.

While active they performed regularly around New Zealand, opening for large acts visiting Christchurch and at the Big Day Out in Auckland. They also toured New Zealand with The Feelers. 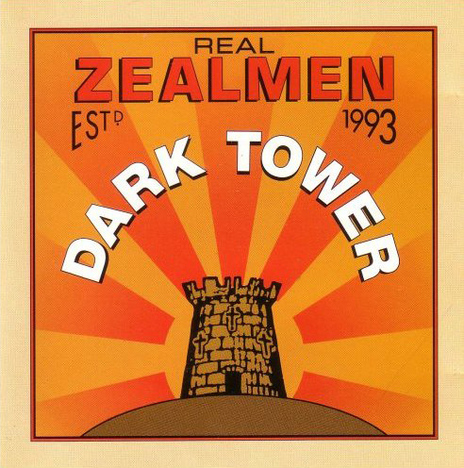 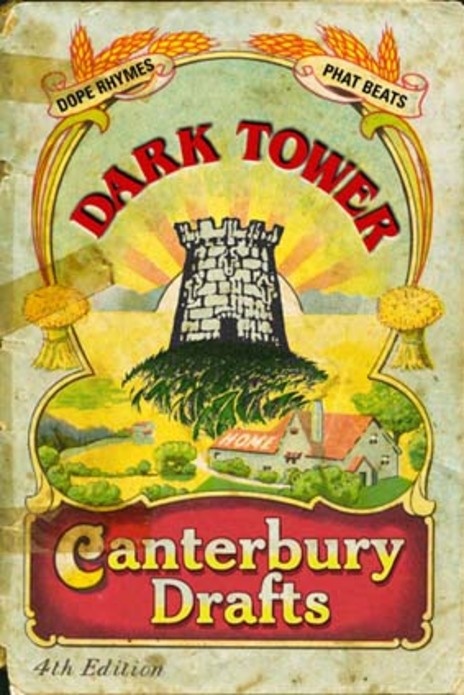 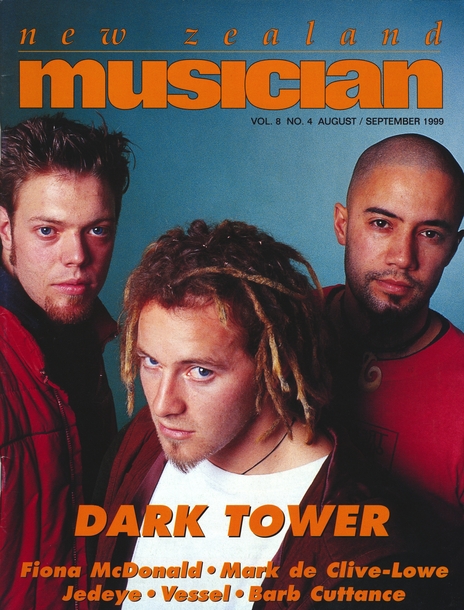