f t
It all began with the cult TV satire Back Of The Y Masterpiece Television, which featured 15 seconds of appalling, sloppy, moronic rock and roll devised by the show’s creators Matt Heath and Chris Stapp.

Deja Voodoo was the name of that horrible, fictional house band, and somehow, they became a real band – sort of. Somehow, they conducted a tour in 2002 that, according to the band’s bio, “featured a finale where the band members smashed 10 burning acoustic guitars over Chris Stapp’s head.”

The group was put on hold while Heath and Stapp wrangled with overseas networks over the rights to Back Of The Y Masterpiece, but the lure of truly horrendous music was too strong, and in 2004 they cobbled together the infamous Brown Sabbath – described by the band as a beer drinking concept album of epic proportions. Mind-numbing singles from that opus include the controversial ‘P’ and ‘Today, Tomorrow, Timaru’.

Sporadic activity has resulted in two further albums, Back In Brown (2006) and The Shape Of Grunge To Come (2009). 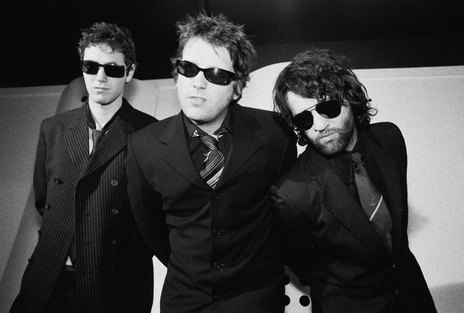 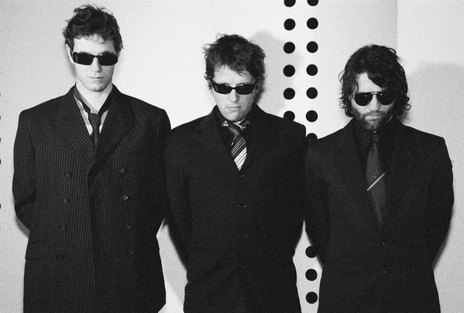 Back Of The Y on NZ On Screen

Deja Voodoo’s first tour was featured in the Back Of The Y goes To Hollywood DVD, and the group supplied its soundtrack.