As co-owner (with Russell Clark) of the Benny Levin Agency and the Impact label, and a partner in New Music Management (with Clark, Craig Scott and Mike Corless), the late Benny Levin's archives could be expected to contain a large number of publicity shots.

Sadly, since Benny's passing these have been extensively reduced by a mix of attrition, some early unfortunate trashing – and assorted people simply taking images for themselves. Thus, much of what was there when Benny died in 1993 is lost. Thankfully, what's left is preserved at Auckland Library as part of The George Grey Special Collections, and despite the losses the archive is still considerable.

AudioCulture has been given access to this amazing trove of images and we are featuring these across two pages. Most are simply publicity shots, but many are either long unseen or never published. There are bands that made little impact but stare out hopefully, and local stars, some – like Kim Willoughby, seen here with The Gurlz, pictured before they became household names. 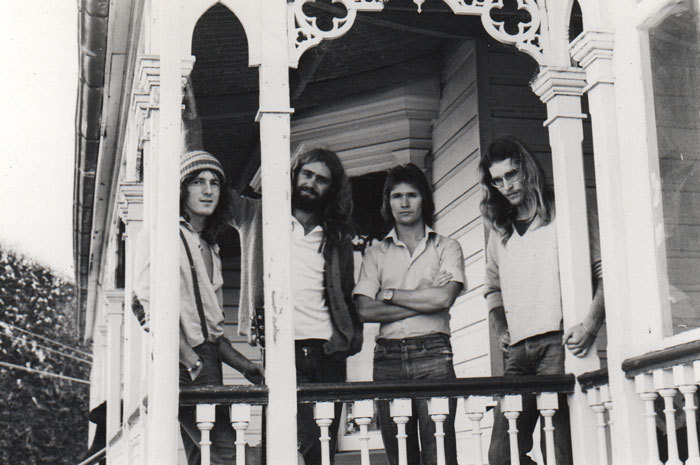 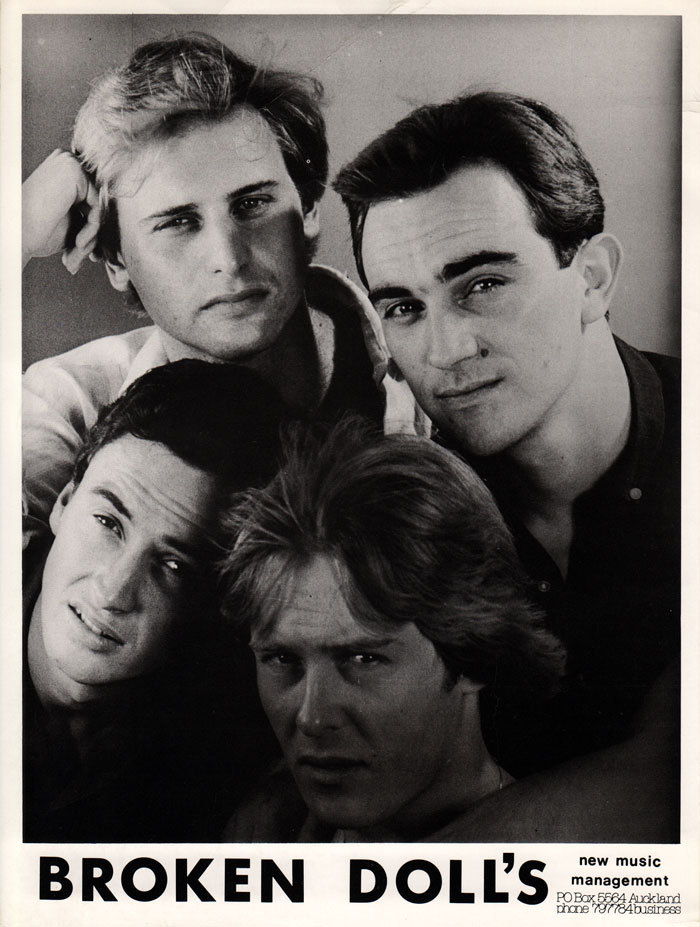 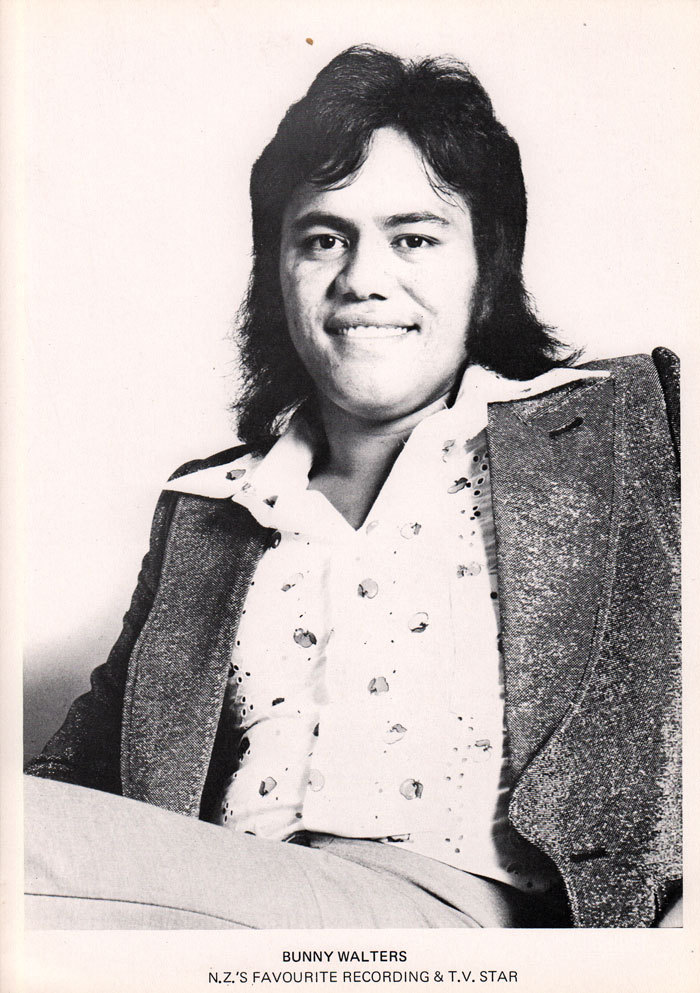 Bunny Walters in the mid-70s 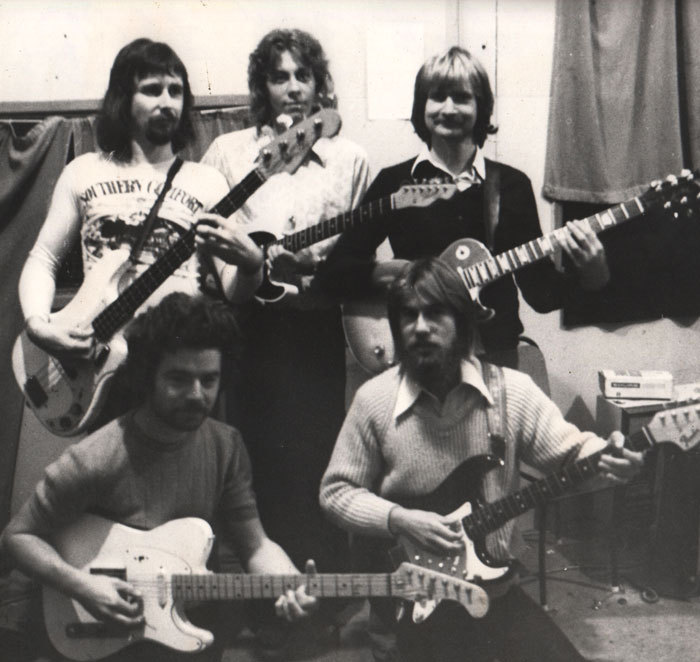 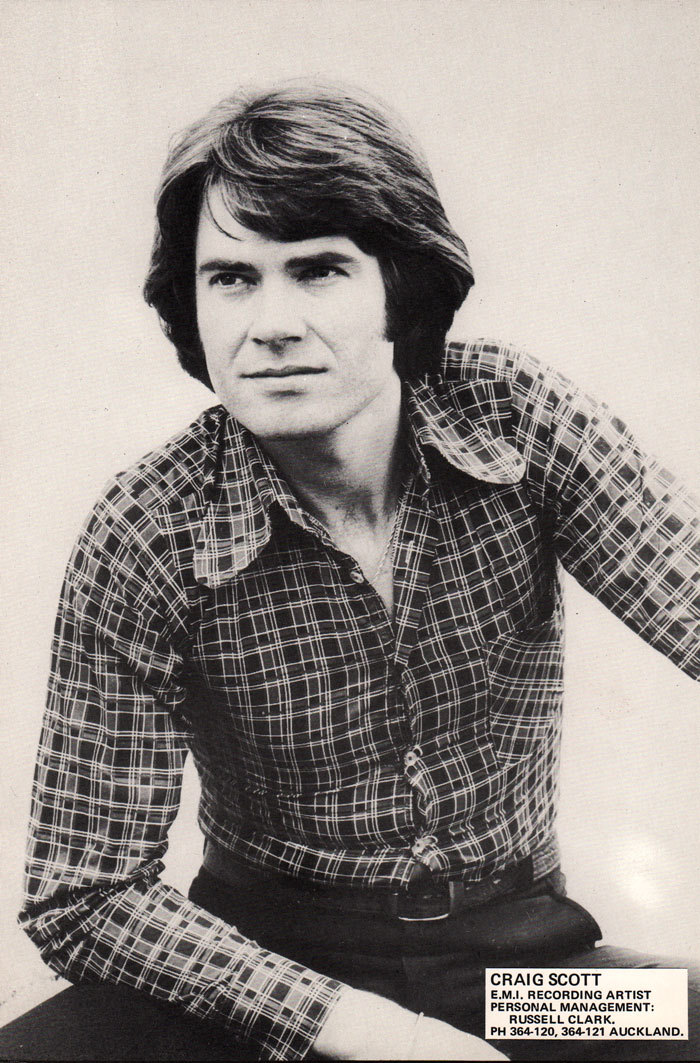 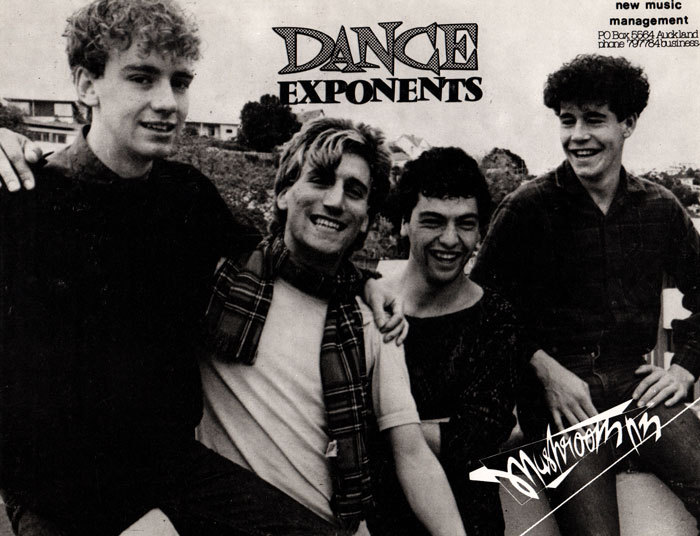 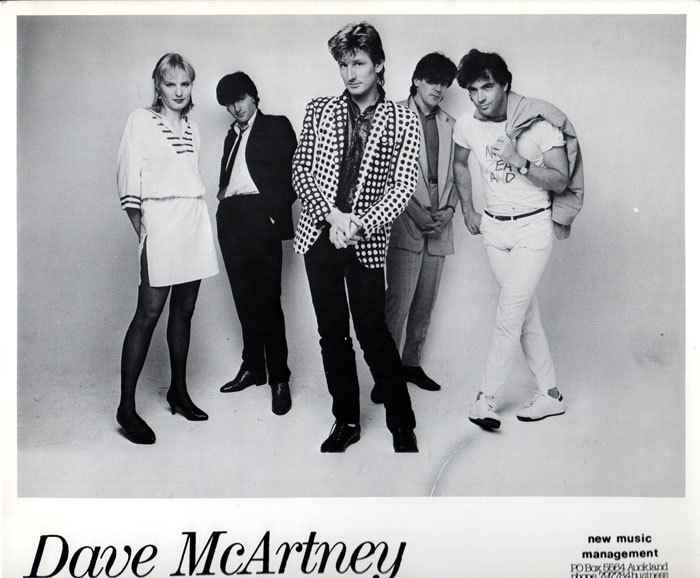 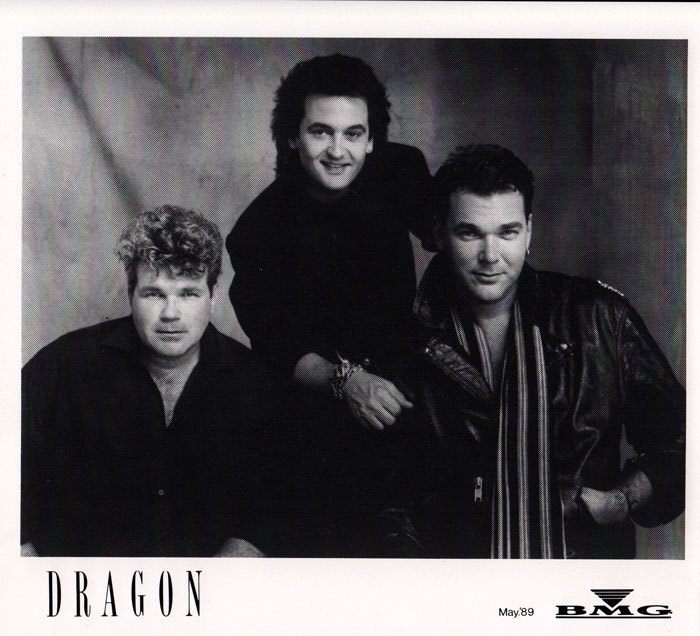 Dragon as a 3-piece in 1989: Todd Hunter, Alan Mansfield and Marc Hunter 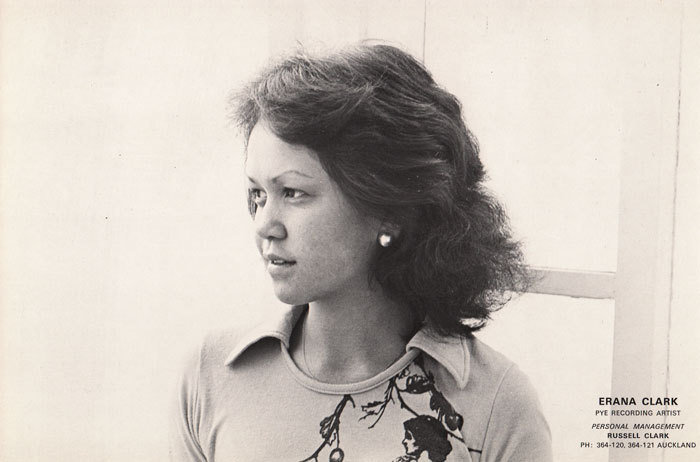 Erana Clark, a young vocalist who signed to Russell Clark as manager. She would not release any records on Pye but several singles on Benny and Russell's Impact label were issued in the mid-1970s. 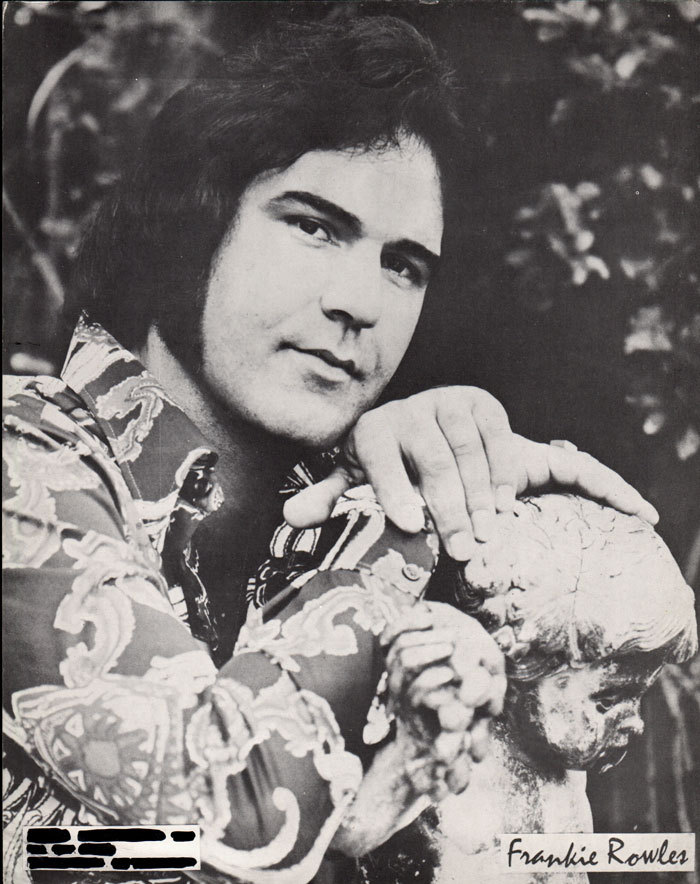 John Rowles' brother Frankie. Frankie Rowles released several singles under the name Frankie Price before reverting to his given surname. 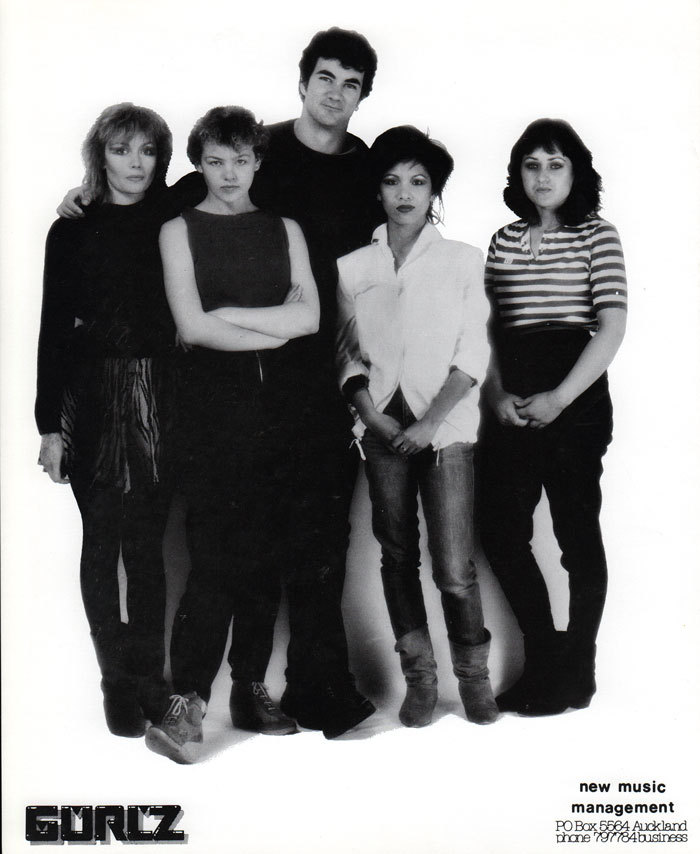 The Gurlz were a popular live band in Auckland in the early 1980s, releasing an Ian Morris and Paul Streekstra produced EP on Harlequin's Ze Disc label in 1982. Among their number was Kim Willoughby (second from left, later of When The Cat's Away) and Carol Varney, partner of Blam Blam Blam's Tim Mahon (left). 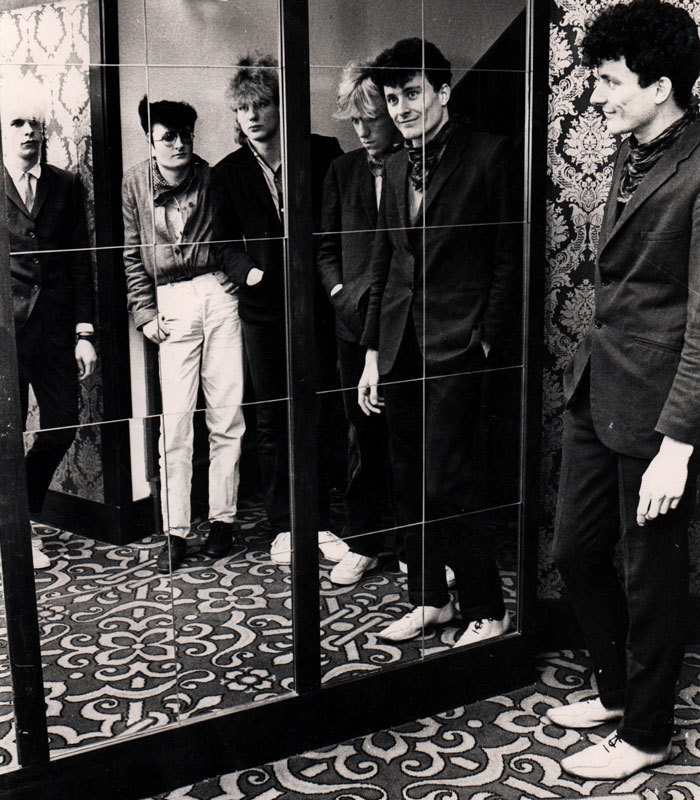 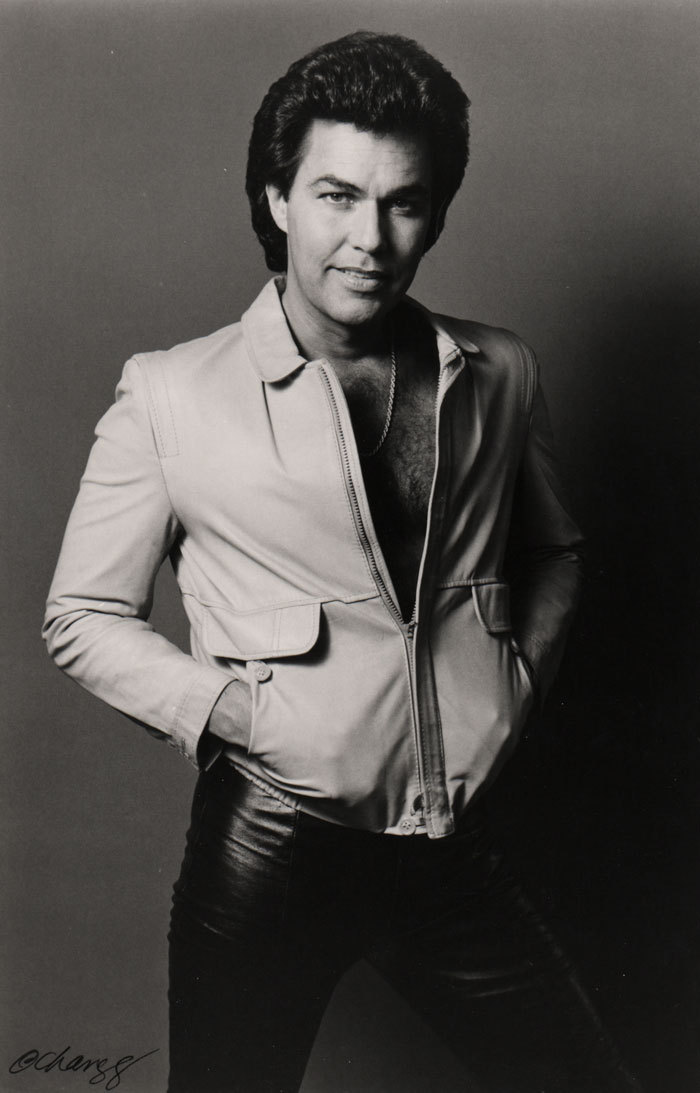 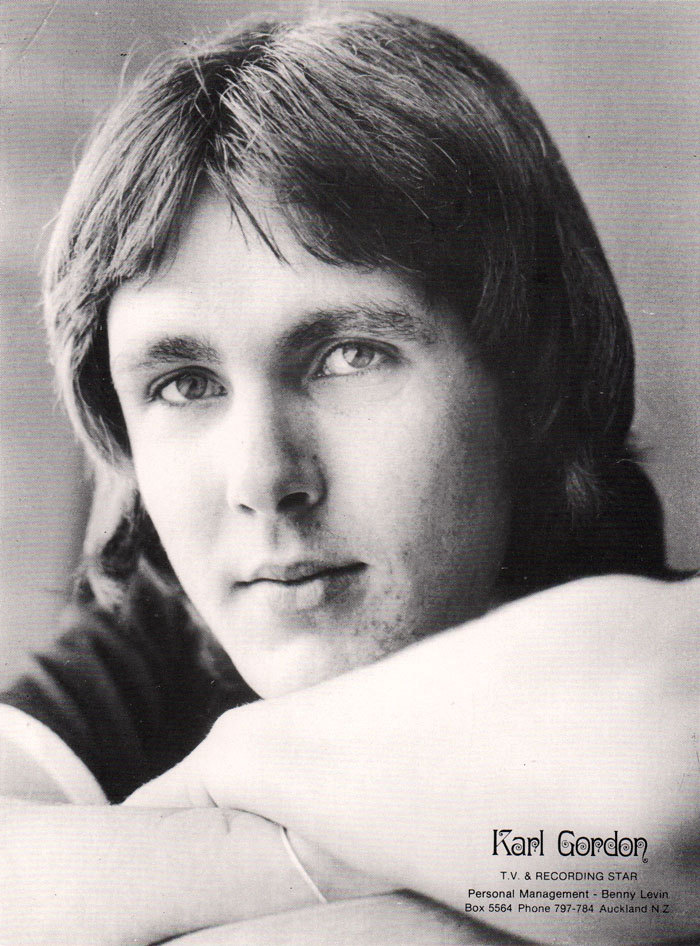 Former Golden Harvest frontman Karl Gordon. As a solo act he released one single on Stebbing's Key label in 1980 followed by two on RCA in 1982.