In the 1960s and early 1970s, Garth Young arranged and directed the music – and played the piano – for countless NZBC light-entertainment shows on television. These included Country Touch, New Faces and many variety shows (with themes such as old Broadway, Noel Coward, music of the Second World War, and the Wild West). Many of the latter were produced by John Barningham. These photographs from Young's photo album are from his NZBC period.

Eventually, the work load – arranging and copying music for large orchestras and small combos, under intense time pressure – led to Young moving to the Cook Islands in 1980 with his family for a healthier lifestyle. 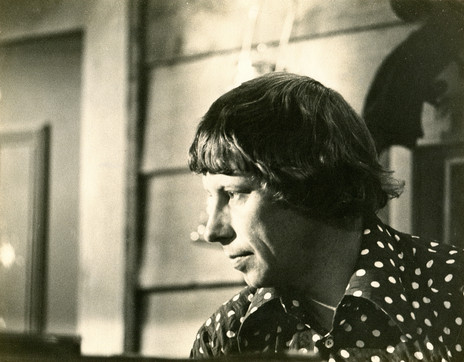 Garth Young in the early 1970s, when acting as musical director for many NZBC TV light entertainment shows - NZBC 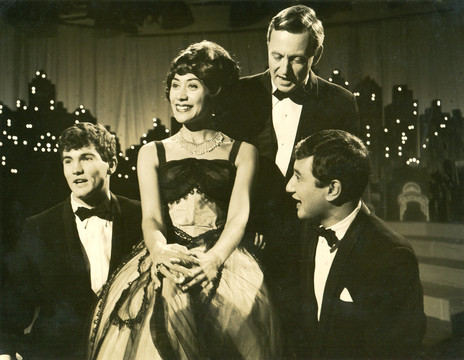 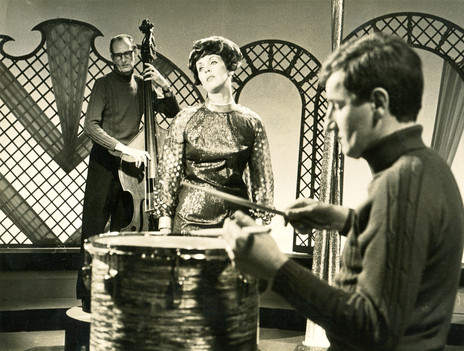 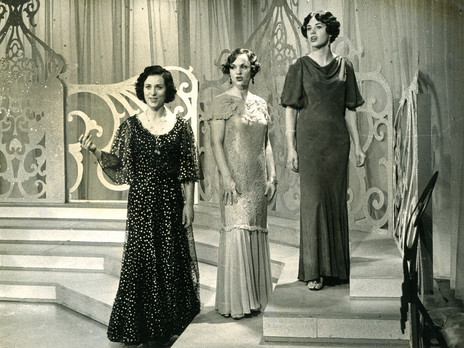 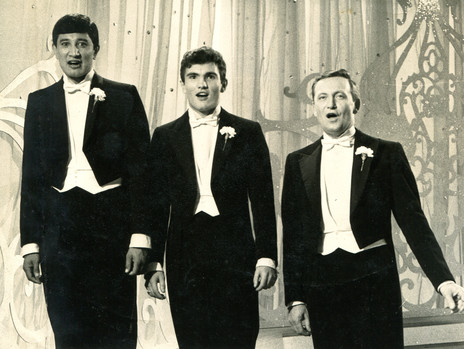 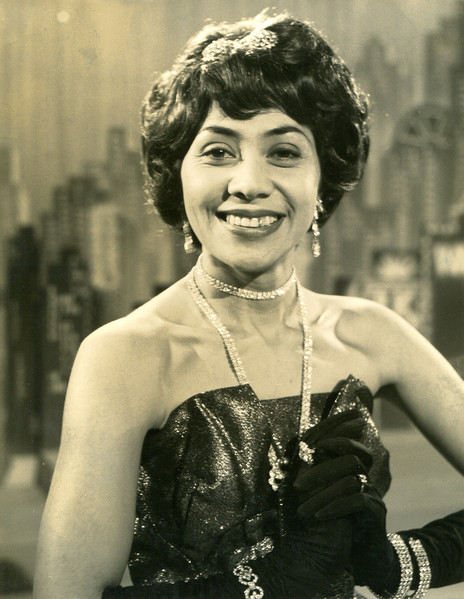 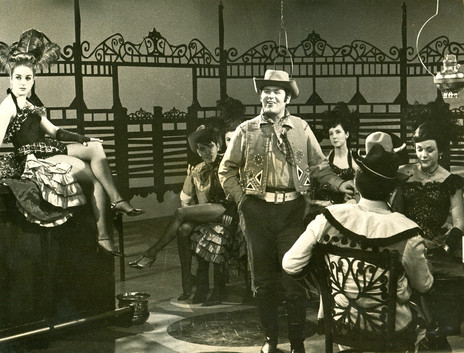 Tommy Ferguson in a NZBC-TV show, with musical direction by Garth Young - NZBC 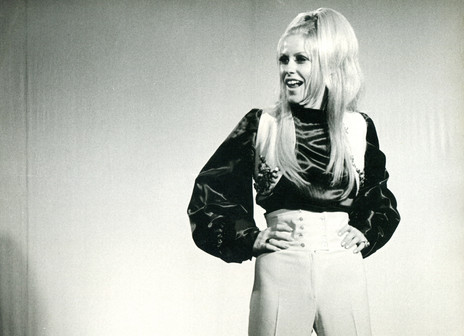 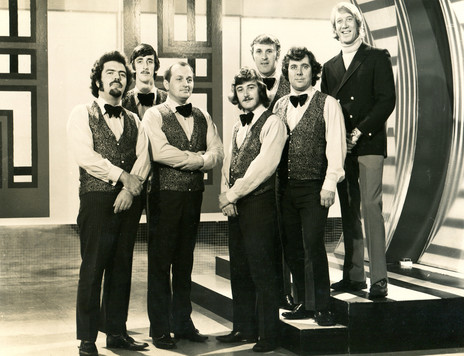 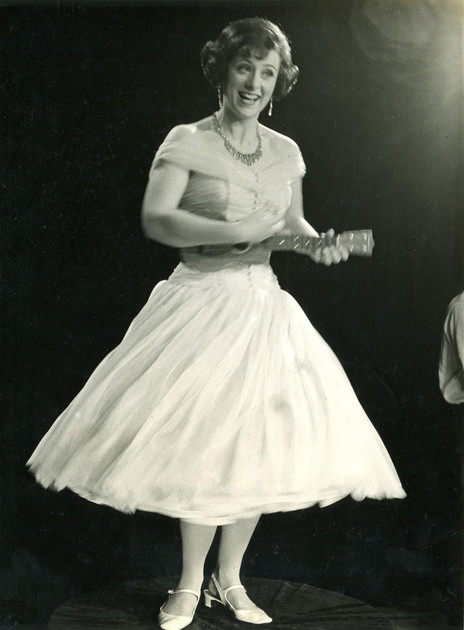 Although the singer is now unidentified, Garth Young remembers that footage of her was miniaturised so she was a six-inch image, standing on a grand piano while he played - NZBC 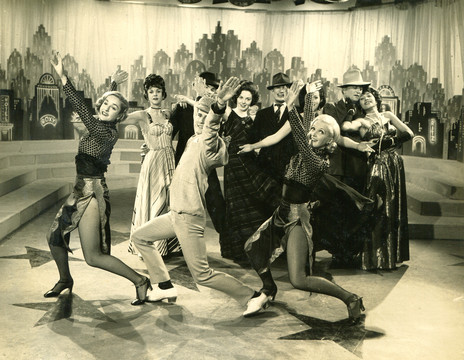 Garth Young at the Pines