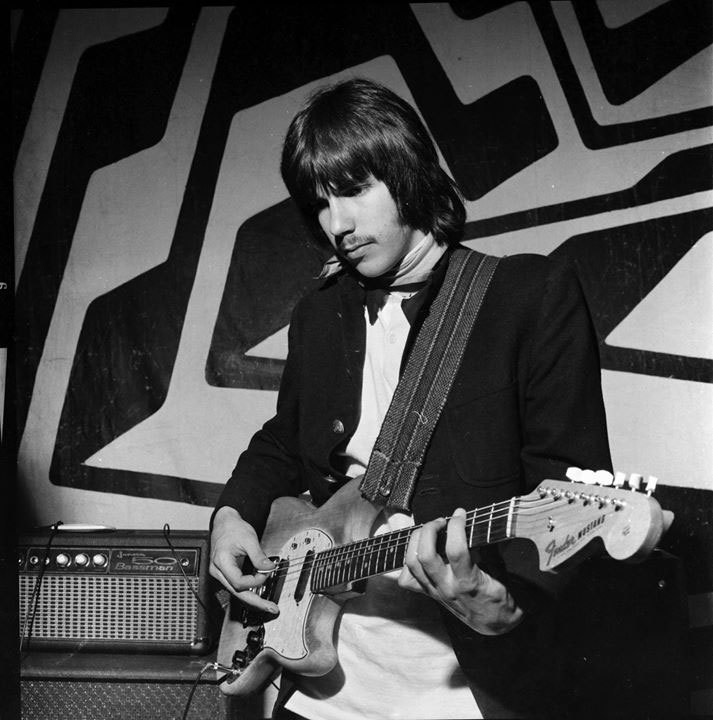 For those who don’t know, Louis was lead guitarist and musical arranger of The Underdogs throughout their heyday as a “Blues Band”. He has now left. It should be emphasised that his views are not necessarily our views – we are, however, trying to present all opinions in the magazine. Owing to lack of space, the interview, unfortunately, has had to be heavily edited.

Could you tell us a bit about the history of the Underdogs?

The main thing about The Underdogs is that they changed line-ups so much. They changed all the time and shit, I don’t know why they do that.

Did you play in any groups previously?

The first group I was in was at school. That’s hardly worth talking about. As soon as The Stones came out we got straight onto that. I first got on to blues, I suppose, with the Underdogs, [it] was when John Mayall came out. I think it was The La De Da’s who first played us a John Mayall. That was when they had Roger Dean, was that the name? The guy before Clapton.

The one on the Klooks Kleek LP?

Yeah, then Clapton came out and they got really good.

Why did you change to blues? I mean, at first, you were in a successful group playing Spencer Davis-type material. Did you think there would be enough interest in blues?

Well, you see the thing is, we didn’t just change over to blues. We didn’t say “right, we’ll quit all this music.” I cannot remember us ever saying that. Me and Murray [Grindlay] used to really like it. The numbers just drifted in and each time we heard a good number like, say, Mayall’s ‘Little Girl’ or something we would say “shit, that’s good”, and so we would drop out something we didn’t dig, like a Spencer Davis number or something like that, and slowly just work around that way. 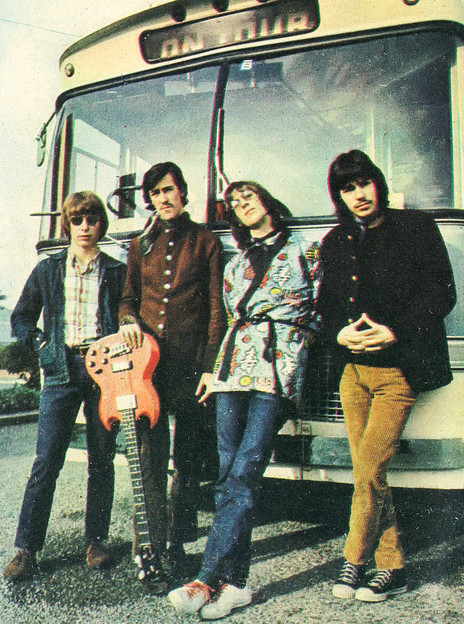 What then influenced the later change from blues to “progressive” Frank Zappa-type material?

That was developing again. Just into a freer form. It definitely is a freer style, actually the blues is fairly free now with groups like Canned Heat.

What do you think of this blues “boom”? Do you reckon it is sincere or just the result of a big “commercialised promotion racket”?

No, I think it is the best thing yet. Everybody seems to be going the full circle, like the Beatles have gone back to rock’n’roll. Everything is going back to where it started. Of course, not everybody is playing blues, but the blues they are now playing now is good. They’re not limiting themselves. They don’t mind putting on a commercial single like the Canned Heat did. They don’t mind trying to get a hit.

How do you regard all this blues “purism”? Like those who condemned Canned Heat for putting out a commercial single?

It’s not bad but they’re wrong. But I used to be like that. Shit, I was like that for years – condemning guys left, right and centre. It’s just a stage you go through. Shit, I think you’ve got to go through it sometime because you hear the blues and you think that it’s just the beginning and end of all music and you hate anything else. But then, after a couple of years, you hear other records, especially the Beatles. They’re really good, I listen to them all the time. I mean they could play good blues if they wanted to.

As musicians who would you rate in the world?

The Beatles. But there are a lot of guys. I know Clapton is a ridiculously good guitarist. I had forgotten he was so good until a few days ago when I heard him again. I had put all the old Cream LPs away because I thought the Cream weren’t too good. But shit, he’s a good guitarist.

How do you rate The Underdogs now as musicians?

They’re all good musicians. Of course, I don’t think you could replace Murray as a singer. I don’t really think you could. When I heard them up at that University thing it was the first time I had heard them from up front, and I did not realise just how good he was. Shit, he has got a good voice. He really does add a lot to what I suppose you could call “The Underdogs sound.”

I take it you think a lot of Canned Heat?

Canned Heat are a really good group. I respect guys like that because you couldn’t say they weren’t authentic. If you did, you would just be kidding yourself and yet they’re still getting hits. You must remember these guys are doing it for a living. I mean it would be just plain stupid to say “I’ve written a really good song which I know would sell really well, but we won’t do it because it’s too commercial”. That’s plain ridiculous, just plain ridiculous. Even if you don’t play it ever again on stage, you’ve still got your bread and that is what matters.

Republished with the permission of David Colquhoun

Read more: The Blues Down Under