Impromtu and candid images from the lens and collection of Mark Roach, who worked with the band throughout their career, and from Andrew Maclaren's collection 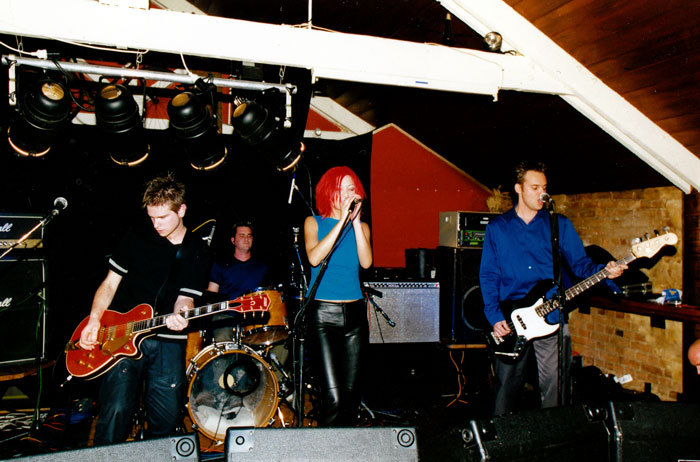 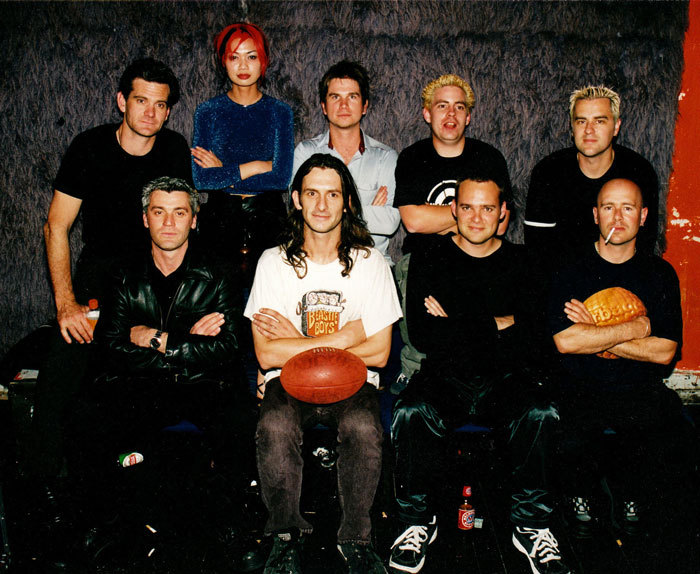 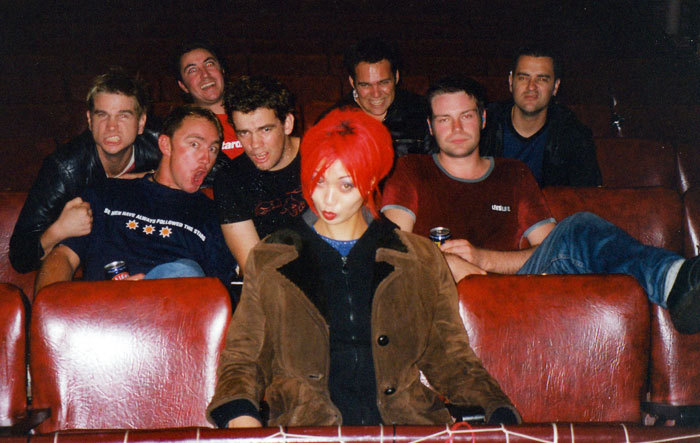 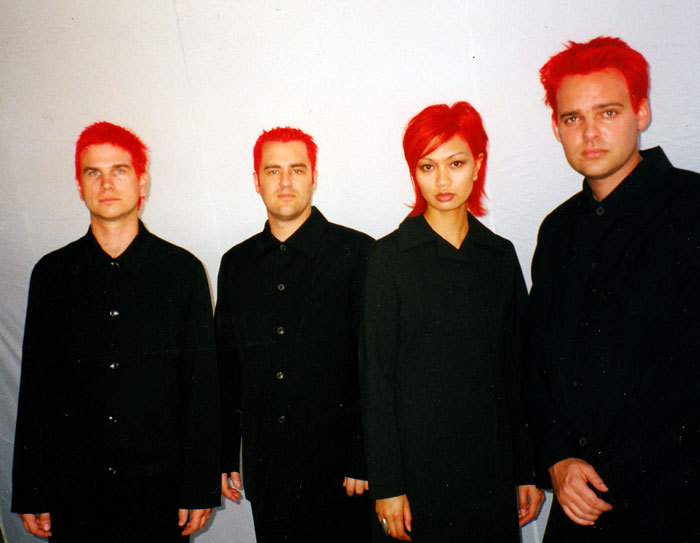 Stellar for the Part Of Me video – Andrew Maclaren collection 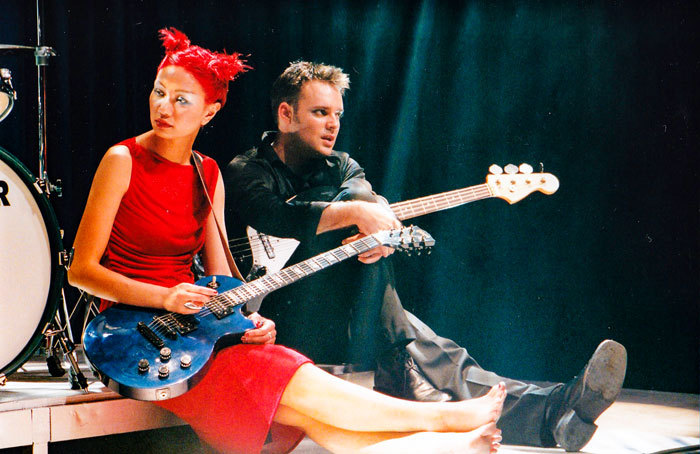 Boh and Kurt on the set of the Bastard (What You Do) video shoot, 1999 – Andrew Maclaren collection 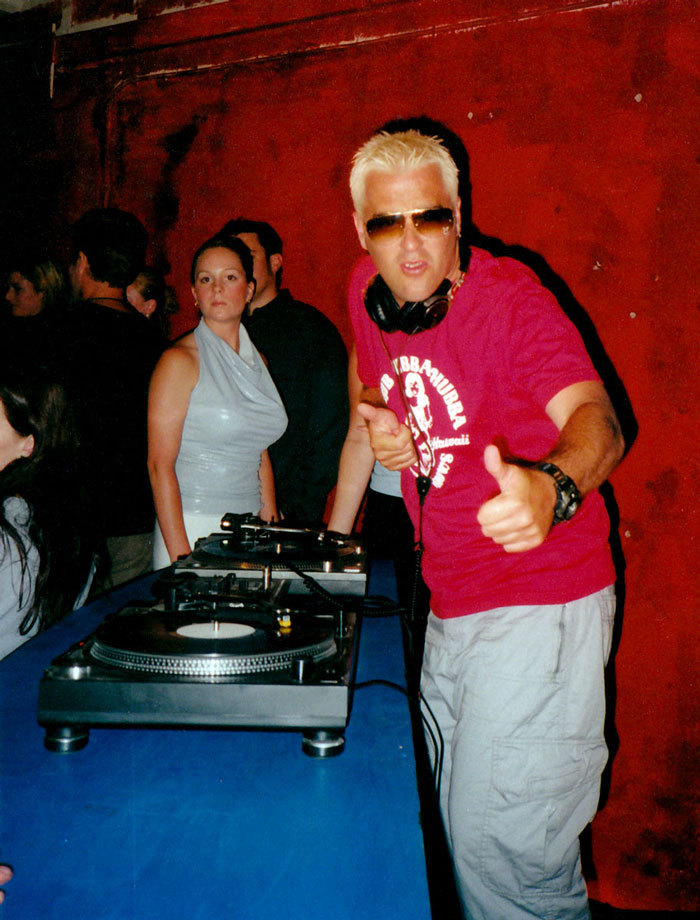 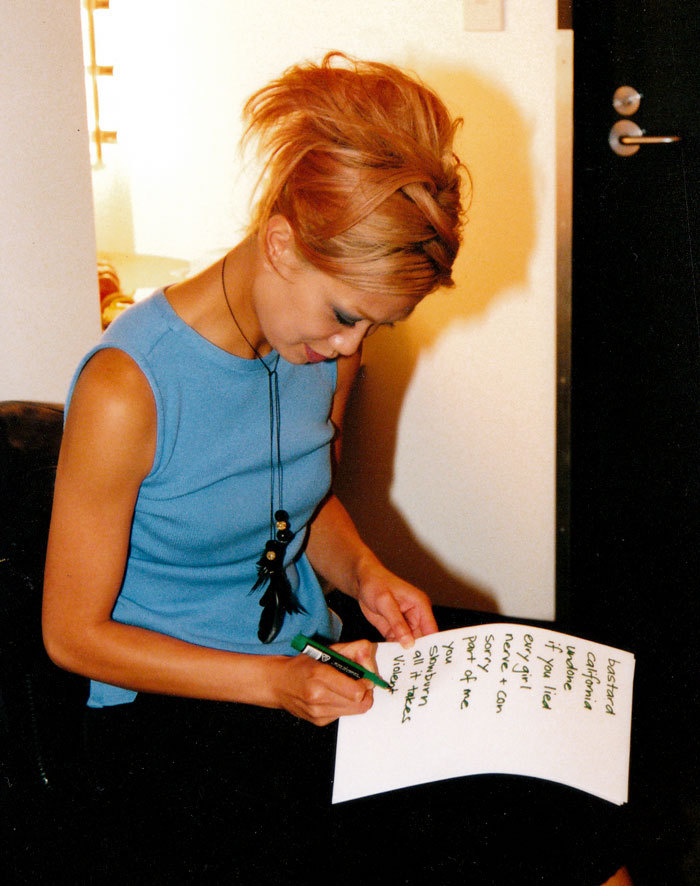 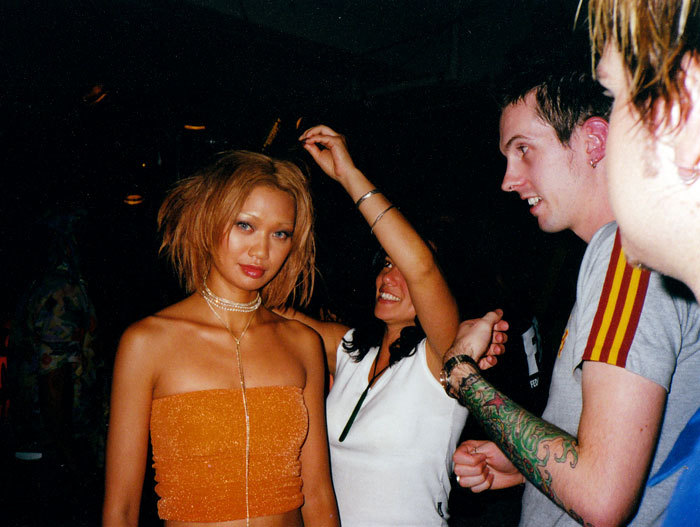 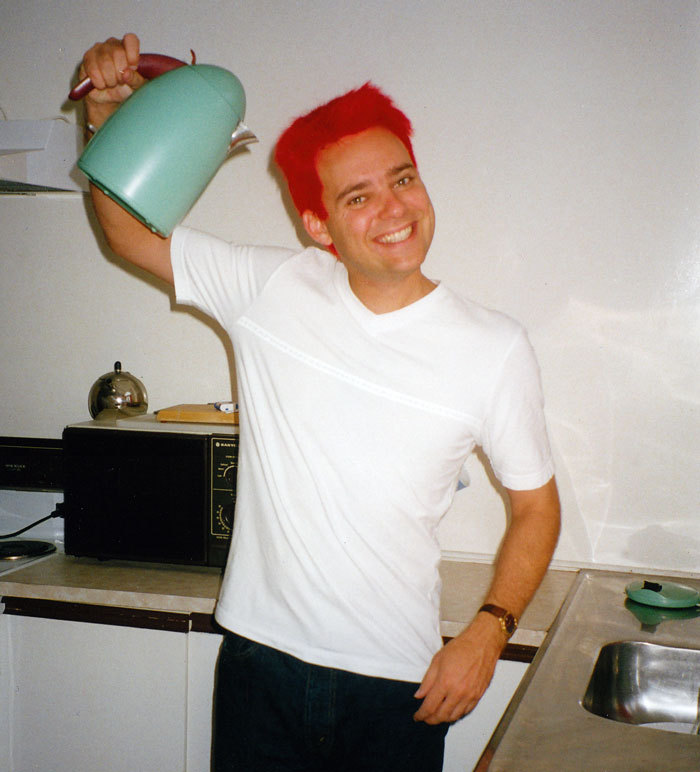 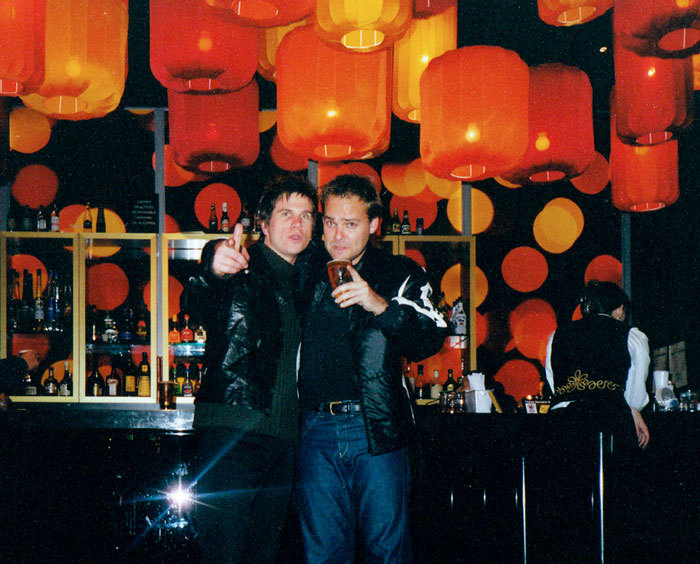 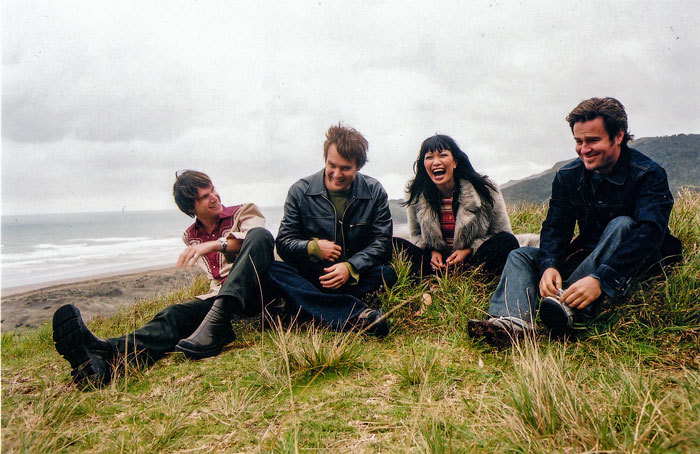 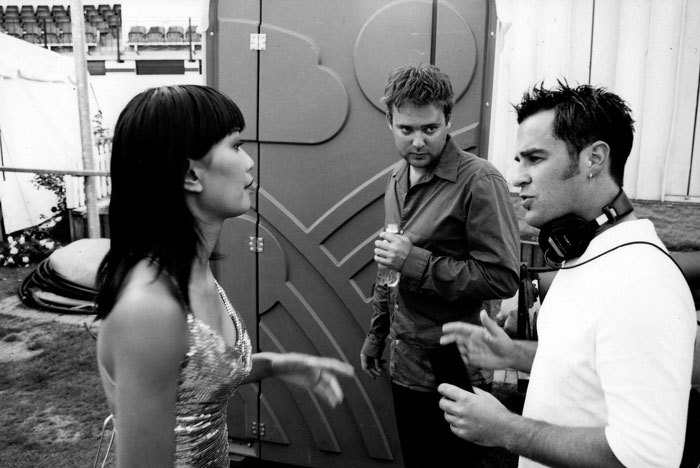 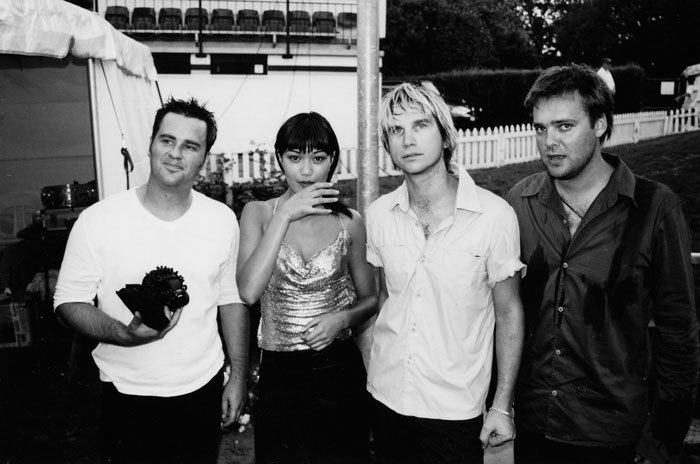 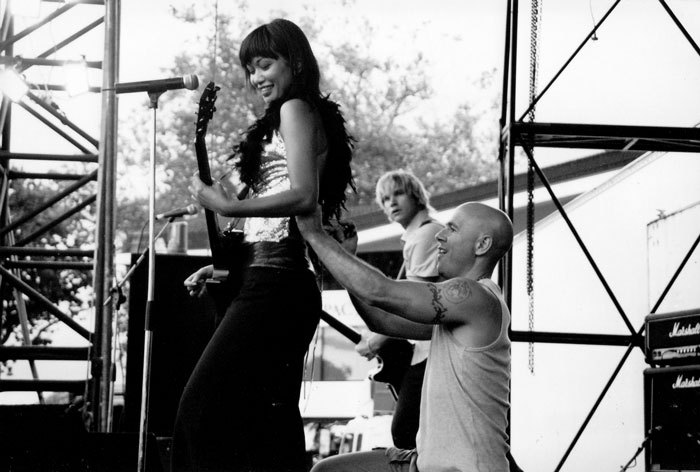 Roadie Justin Maclaren behind Boh. He’s putting gaffer tape on her back as the top she was wearing was only held together by tied strings. They were starting to come undone mid-song threatening to render her topless. 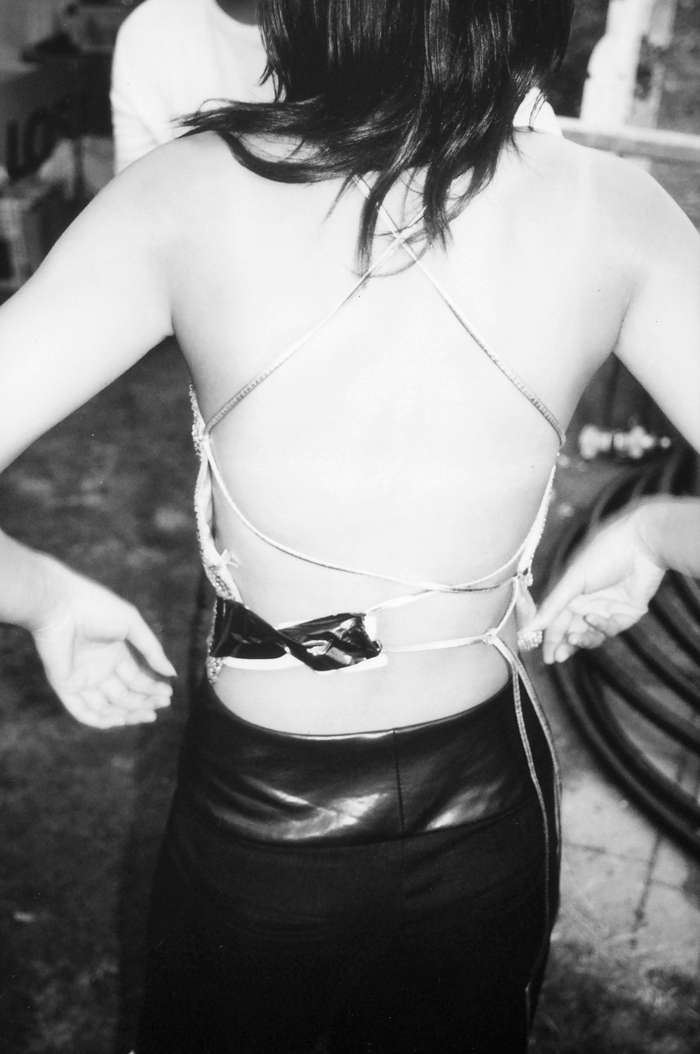 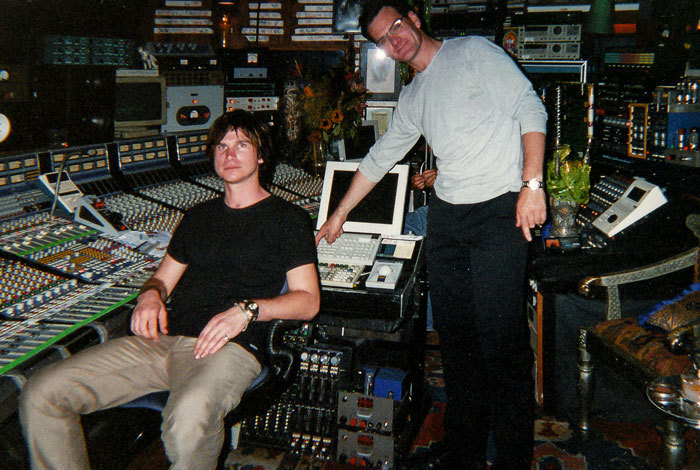 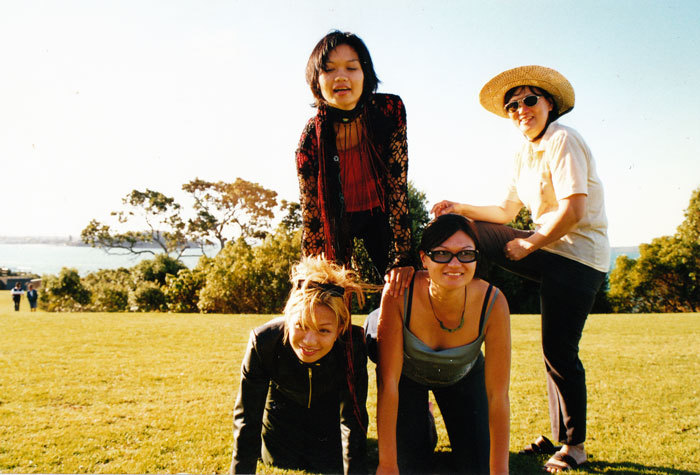 The three Runga sisters: Boh, Bic and Pearl, with their mother Sophia on Auckland's Bastion Point – photo by Mark Roach 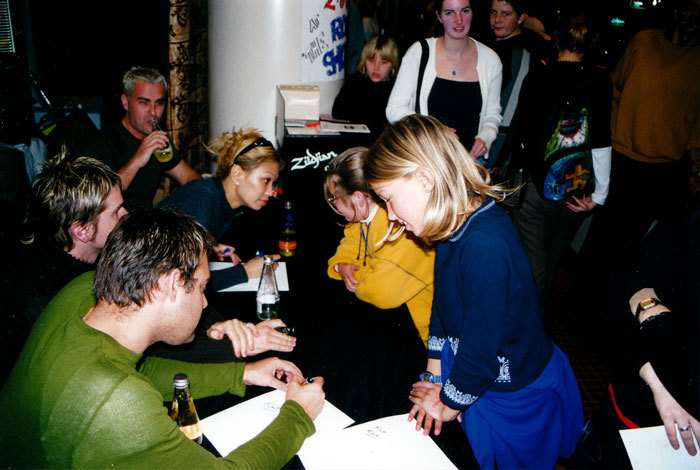 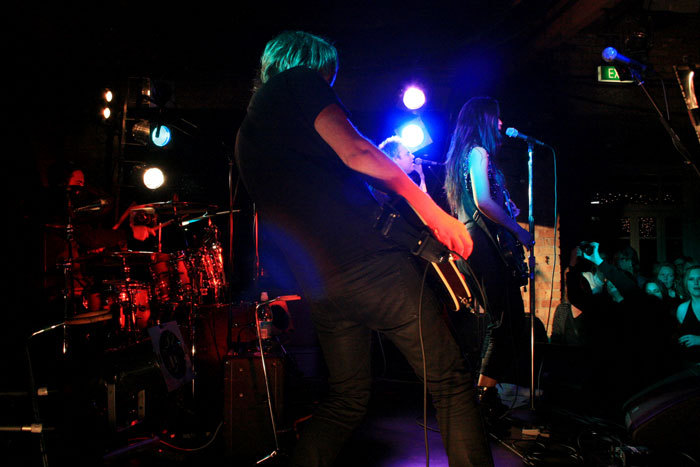 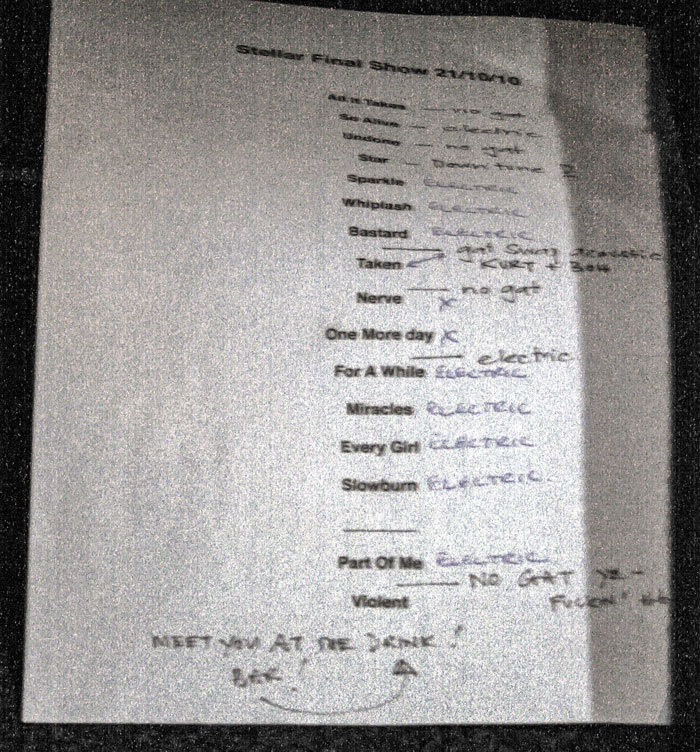 The setlist for the final show, Sale Street, October 2010 – photo by Mark Roach 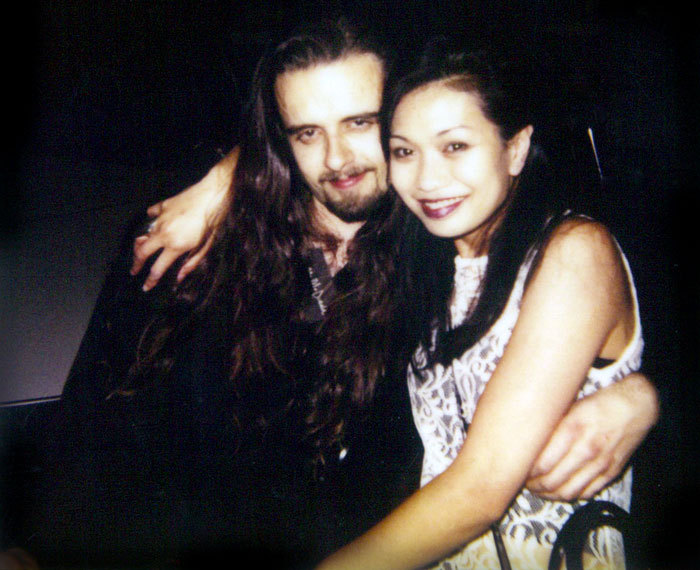 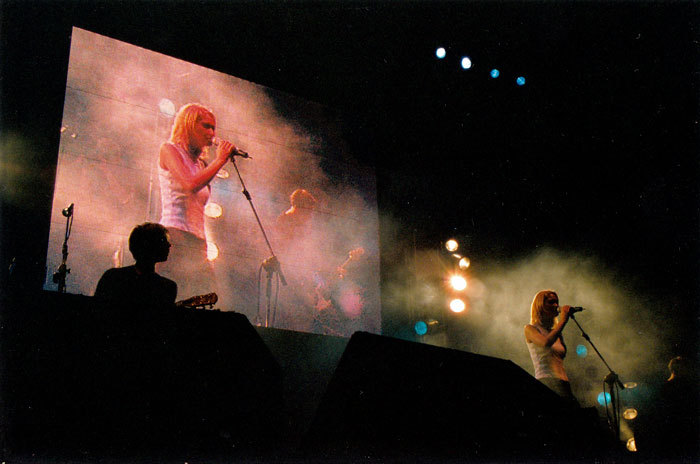