In 1949 the release of Ruru Karaitiana's 'Blue Smoke' seemed to open the floodgates. In the years that followed literally hundreds of 78rpm shellac 10-inch records were released on four record labels: Tanza (the label which issued 'Blue Smoke'), the EMI-owned His Master's Voice (better known as HMV), and Stebbing and Zodiac (two labels owned by Phil and Eldred Stebbing from Auckland).

Impressions are deceptive though, and if Tanza had not been the first, it's very likely that His Master's Voice, who had opened a pressing plant in Wellington the year before, or the Stebbing brothers, with their thriving studio business in Auckland's Pacific Building on the corner of Queen and Wellesley Streets, dating back to the war years, would have released a record. 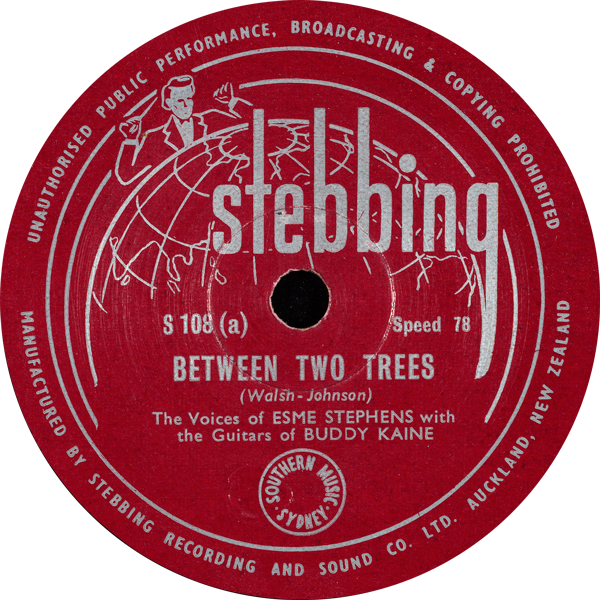 Early 1951 saw the very first releases on the two Stebbing owned labels and over the next four years a large number of 78s (in excess of 60) were issued and manufactured by the tiny but thriving combine – and there were of course with many unissued outtakes. Much of the cream of the then current talent pool found on the stages and radiowaves of Auckland featured on the labels – names like Nancy Harrie, Bill Sevesi, Bill Wolfgramm, Johnny Granger, Mavis Rivers, Daphne Walker, Esme Stephens, The Duplicats and Julian Lee. 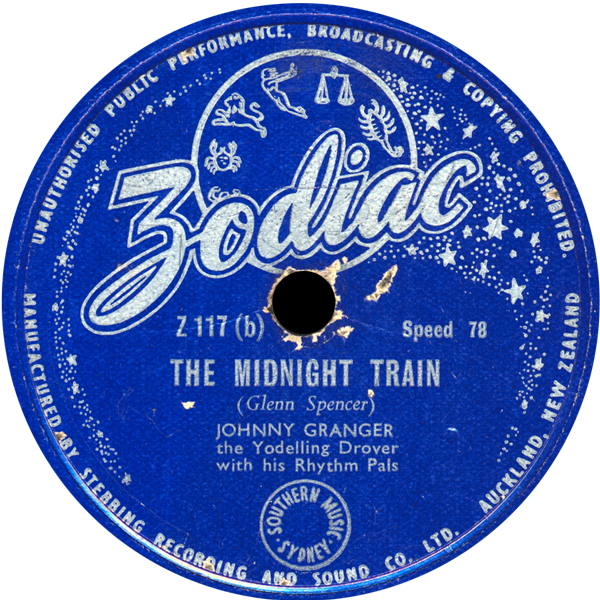 A third label, Aurotor, which issued Māori recordings from the Lakeland region of the North Island (read the name backwards) was also part of the group but it's unclear if this was owned by the brothers or simply distributed by them.

Three years of what must have been frantic recording activity in the small studio high above that Queen Street intersection came to a halt in 1954 when the two brothers fell out and phase one of the Zodiac story came to an end. Eldred began recording again three years later, kicking off an intensely creative period at one of our greatest record labels.

The current Stebbings building in Auckland's Herne Bay opened in 1970, replacing the earlier one in Eldred's Saratoga Avenue. It's a modern facility that has recorded countless acts over the years, but part of the activity in the building involves reviving, collating and remastering this earlier catalogue for digital reissue. Whilst this catalogue is now clearly in public domain, nobody else has access to the original tapes, studio logs and documentation, so a couple of years back Stebbing's studio manager Steve McGough began a dedicated reissue programme called The Archive Series, with remastered themed compilations issued via iTunes and Spotify. Much of this catalogue has never been available on any format aside from the original 78s.

The series, now complete, has 12 albums and we've decided to collate a page of the albums, complete with Spotify playlists. For many more later recordings on the Zodiac label that are now available to stream, see the AudioCulture page the Zodiac Heritage Series. 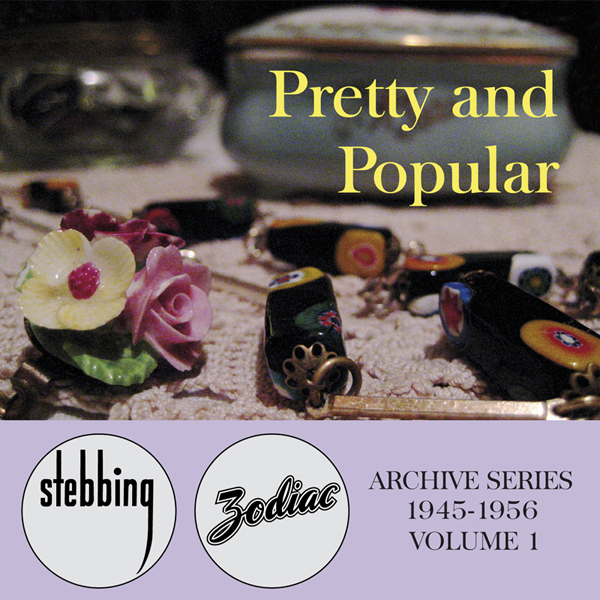 A collection of pop hits of the era.

Love On The Wireless 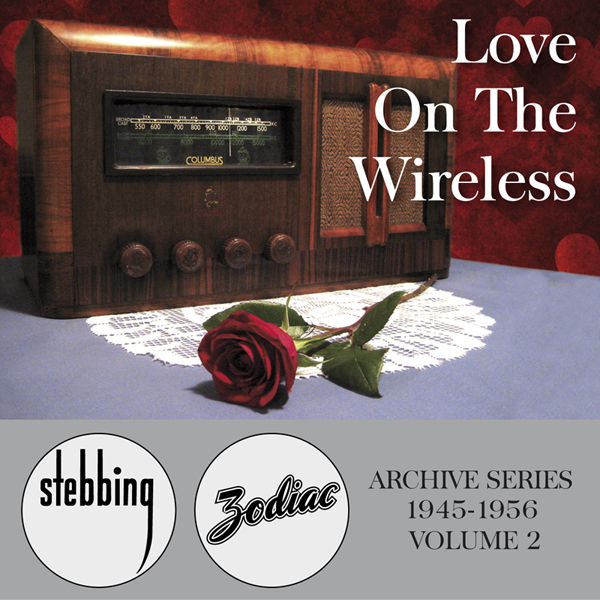 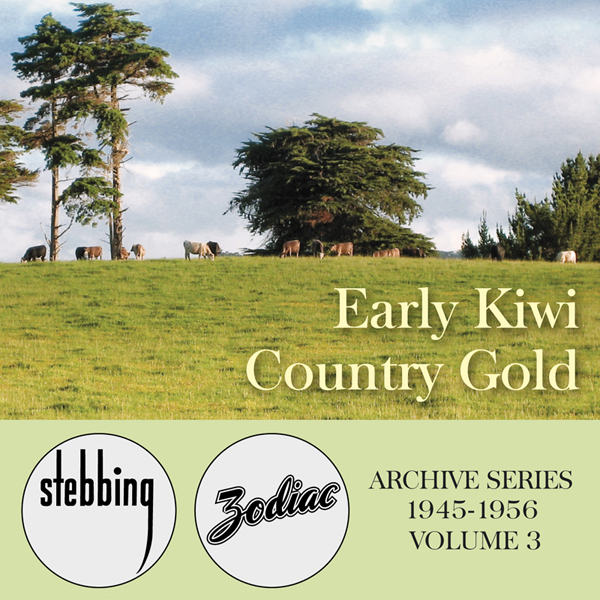 Turn Back The Hands Of Time 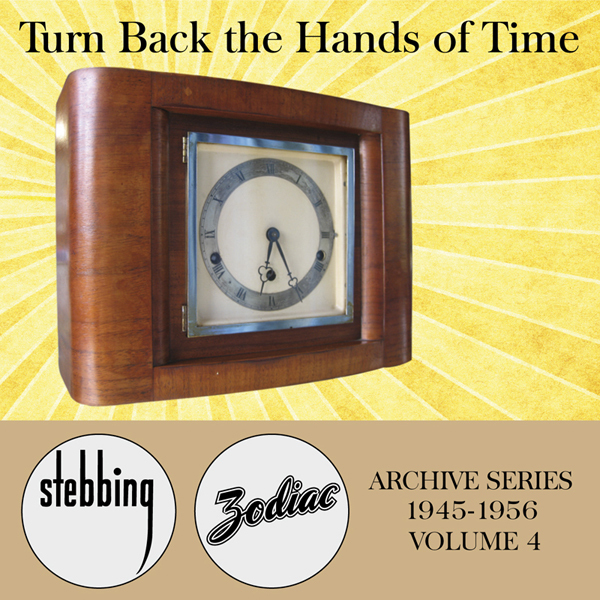 Radio hits including Pat McMinn and The Duplicats 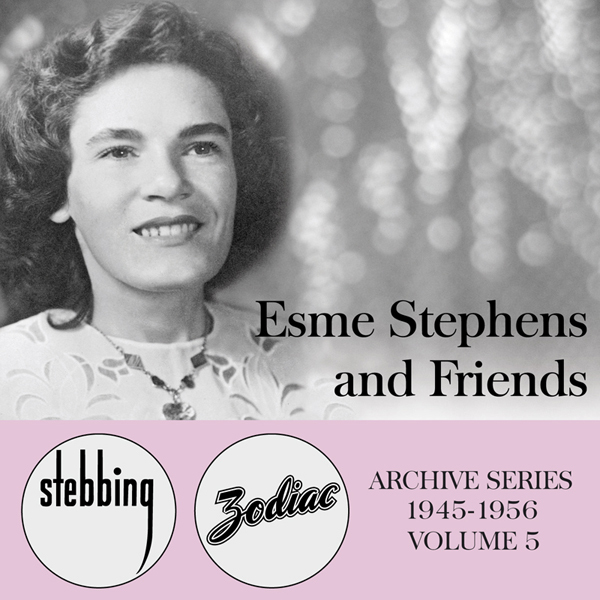 A big star in the 1950s, Esme recorded extensively for the Stebbing brothers.

Cosy By The Fire 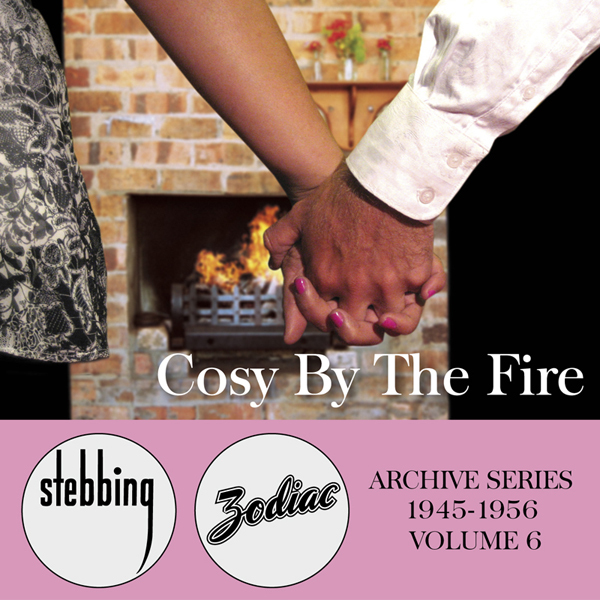 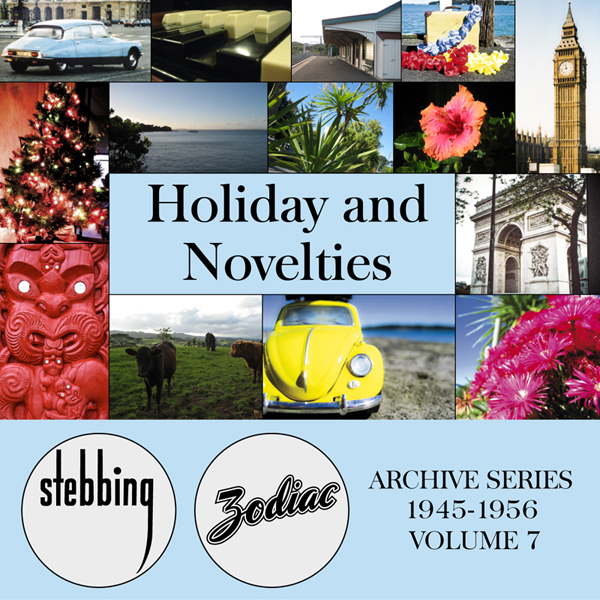 A Night On The Town 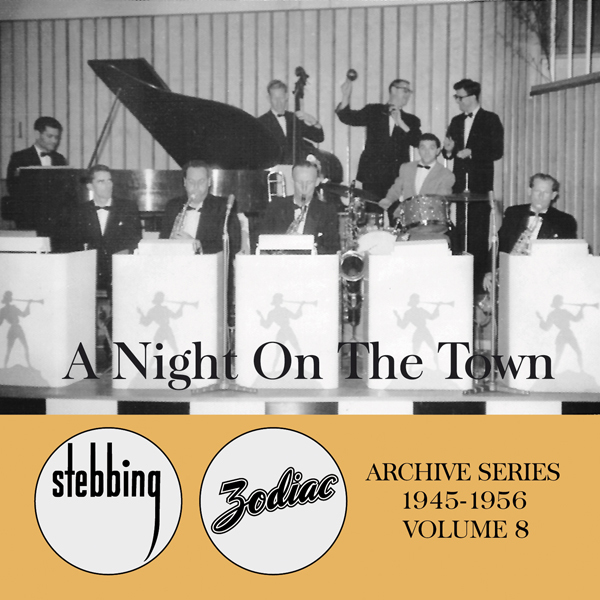 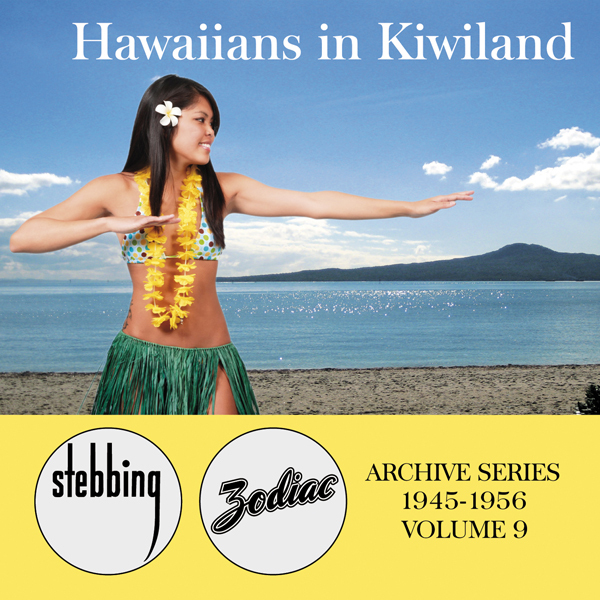 The Hawaiian dance craze was massive in New Zealand in the early 1950s.

How High The Moon 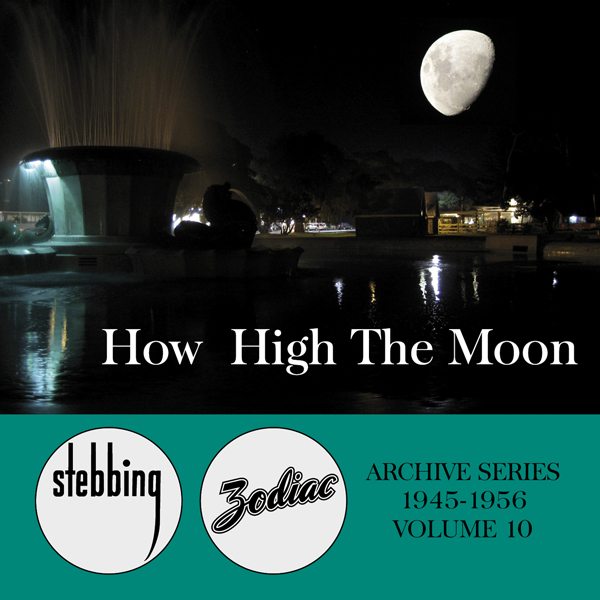 In A Country Mood 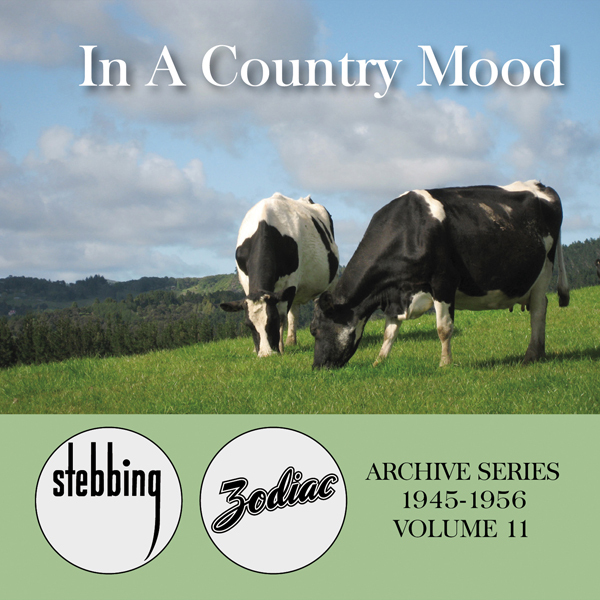 More country hits including the smash hit 'Tear Down The Mailbox' by Johnny Granger. 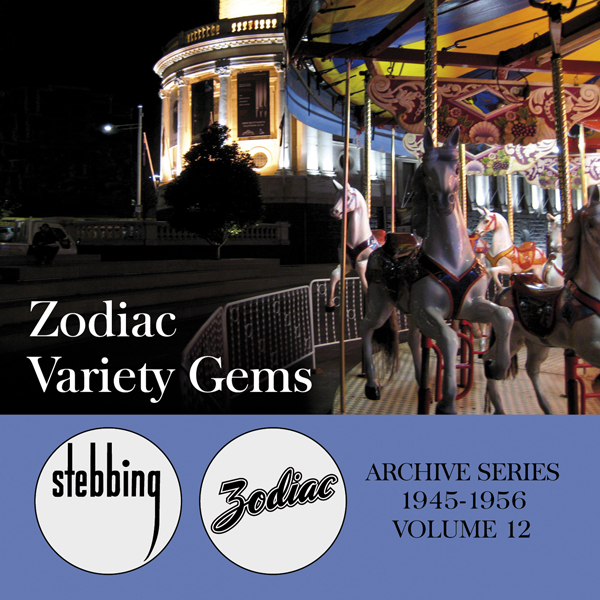