Simon Lynch has been a key part of the Auckland music scene since the 1970s. In the 21st Century, Simon is an engineer and technician at Stebbing Studios and a playing musician. In the early 1980s, he was a member of touring bands The Snipes, The Valentinos and The Broken Dolls, before returning to his funk and soul roots with Ardijah and D-Faction (he was also a co-founder of Southside Records with Murray Cammick).

Simon was also a prolific photographer who carried a camera everywhere. This page, focusing on those early 80s years, gathers together some of this images, with one or two being taken by someone else on his camera. 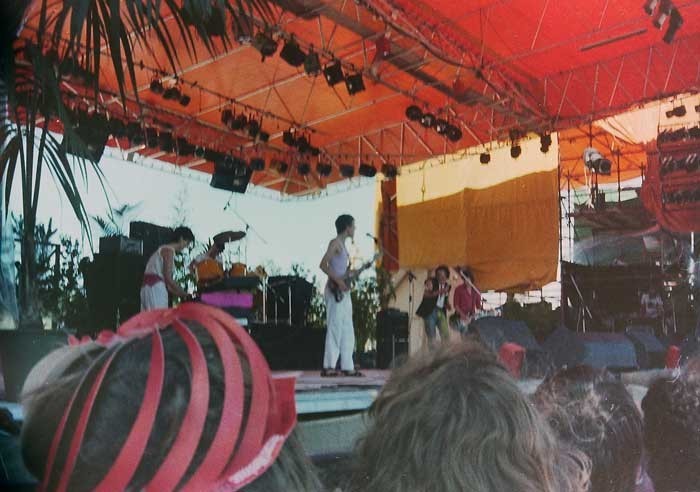 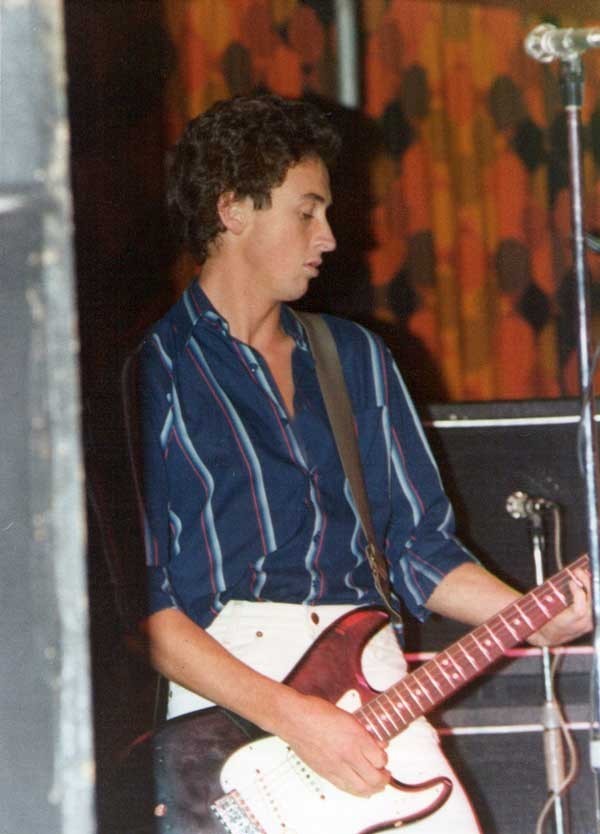 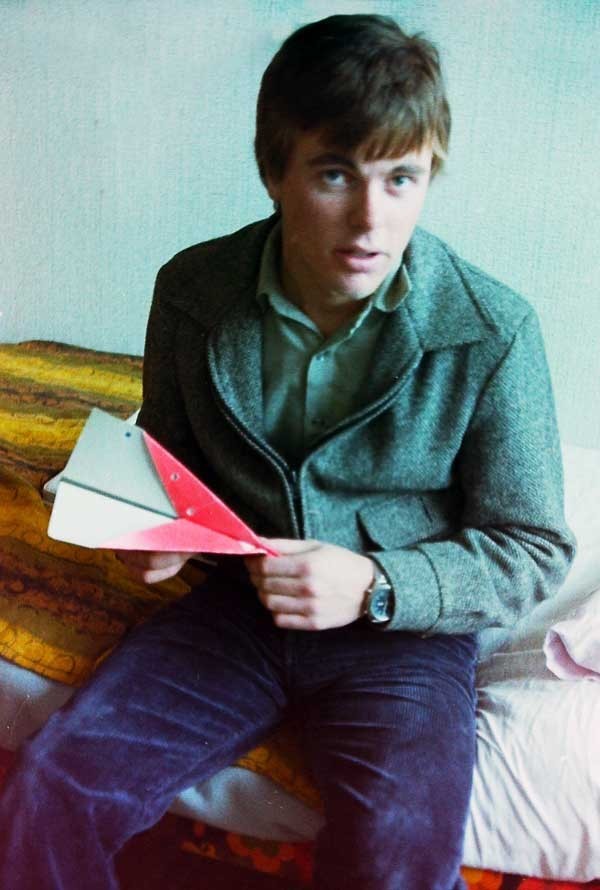 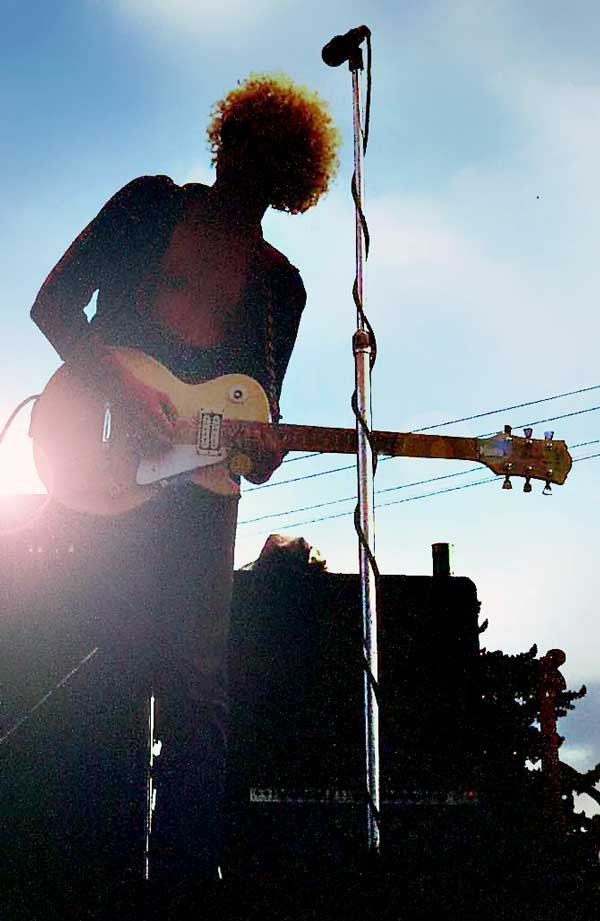 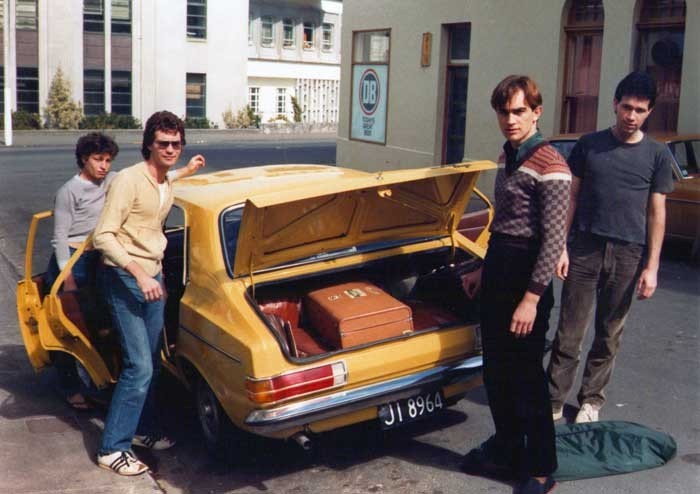 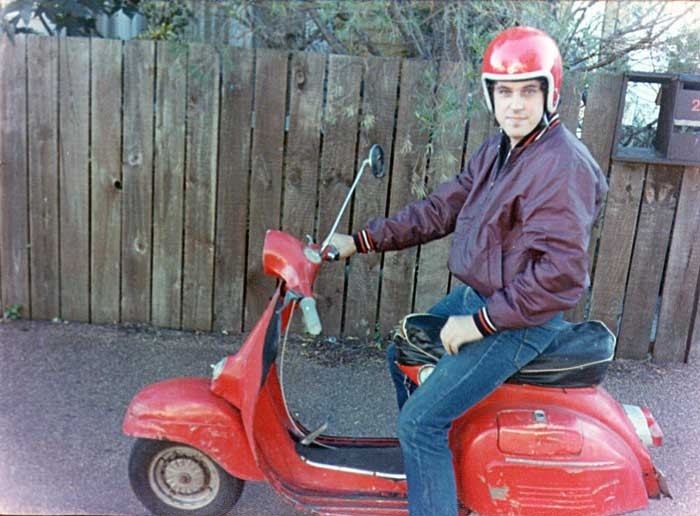 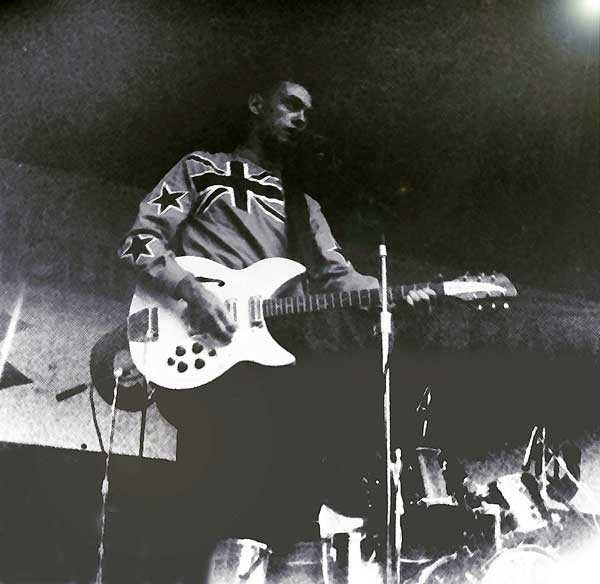 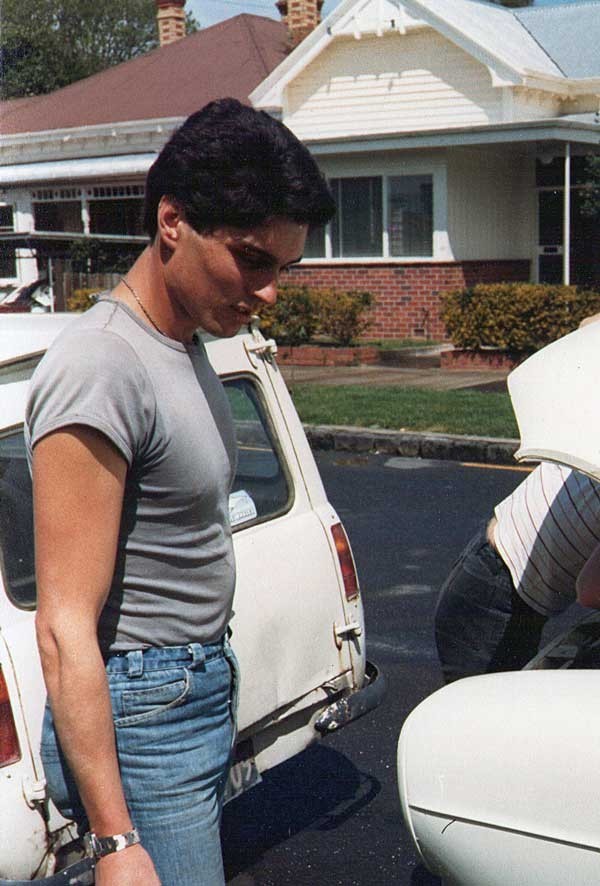 Future promoter Peter Campbell. In 1980, he was the manager of Charley and Ann Gray's Island Of Real in Airedale Street. 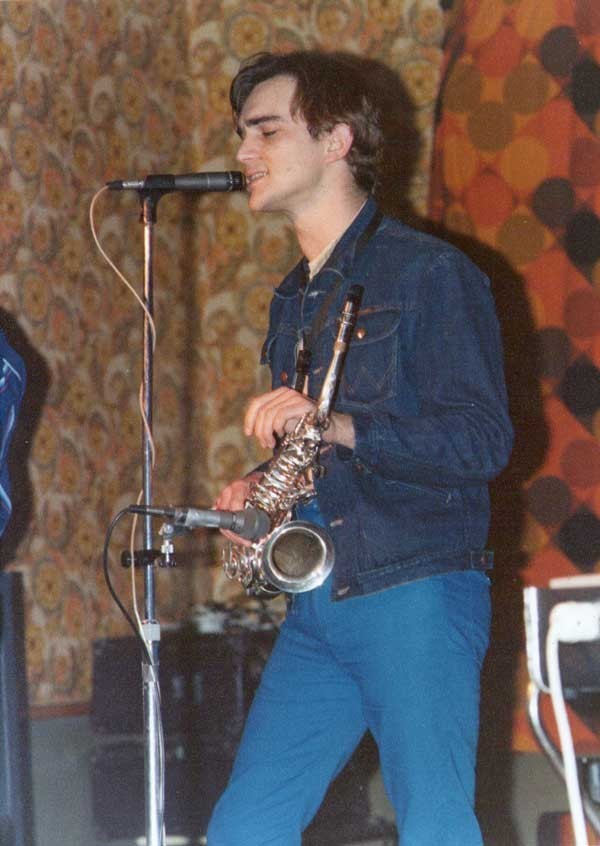 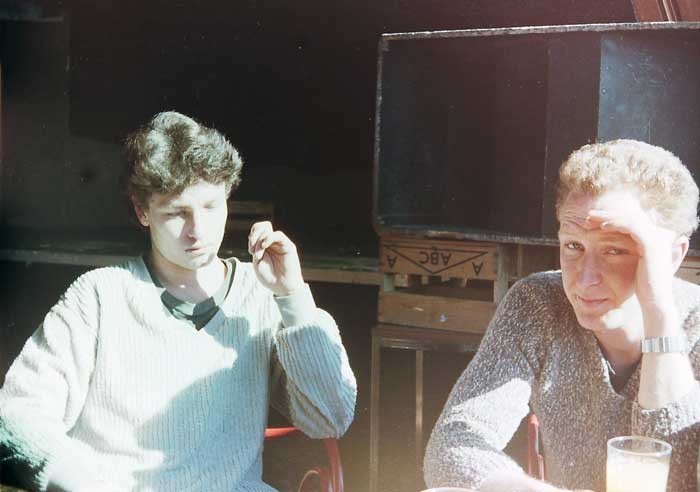 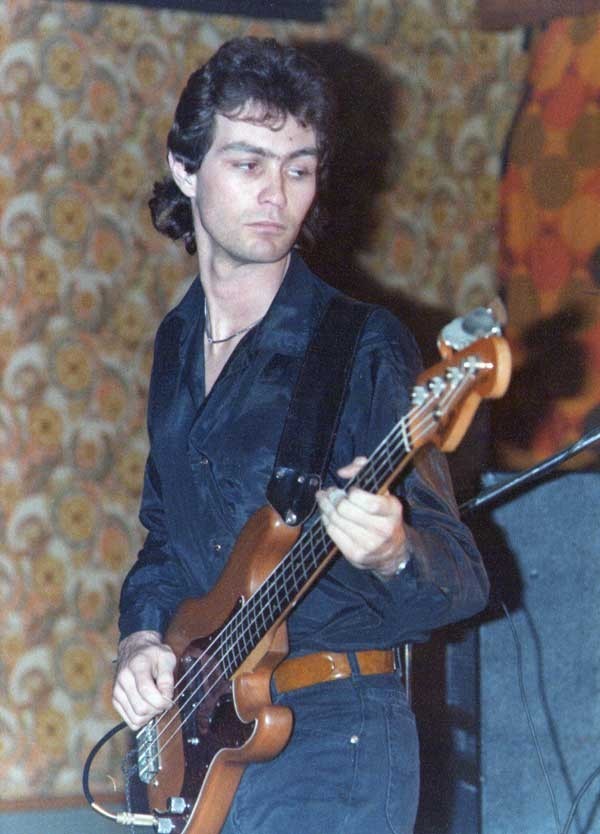 Valentinos (and ex-Johnny and The Hookers) bassist Joe Gill at Framptons Hotel, Hamilton 1980 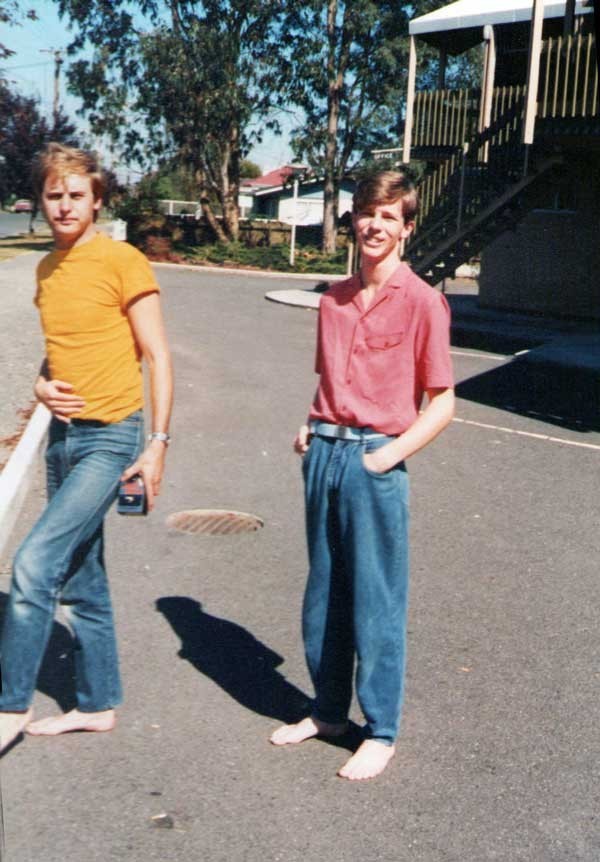 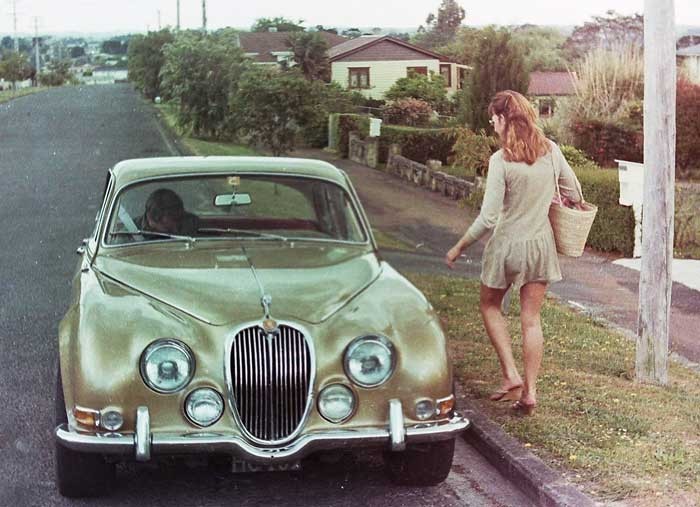 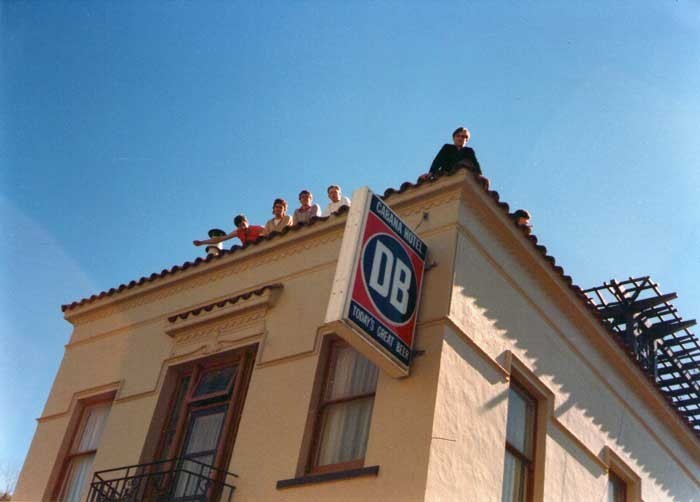 Valentinos band members on the roof of the Cabana Hotel, Napier 1980 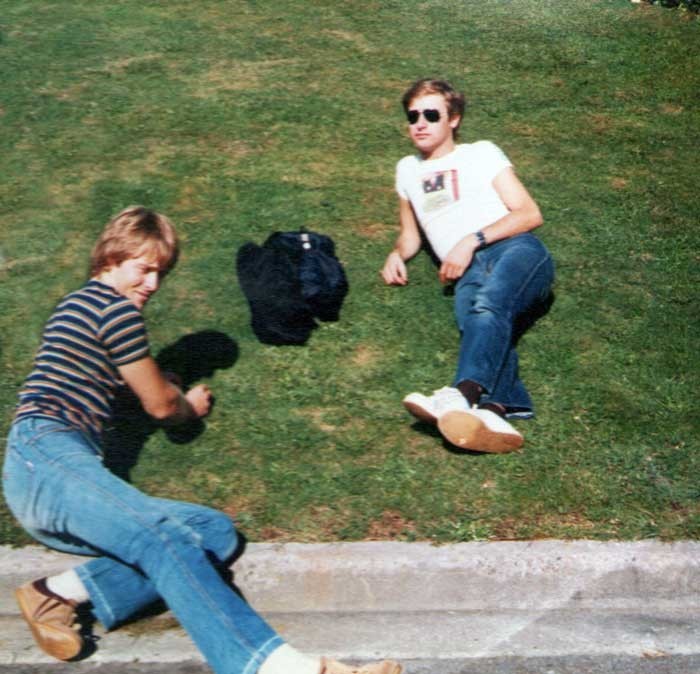 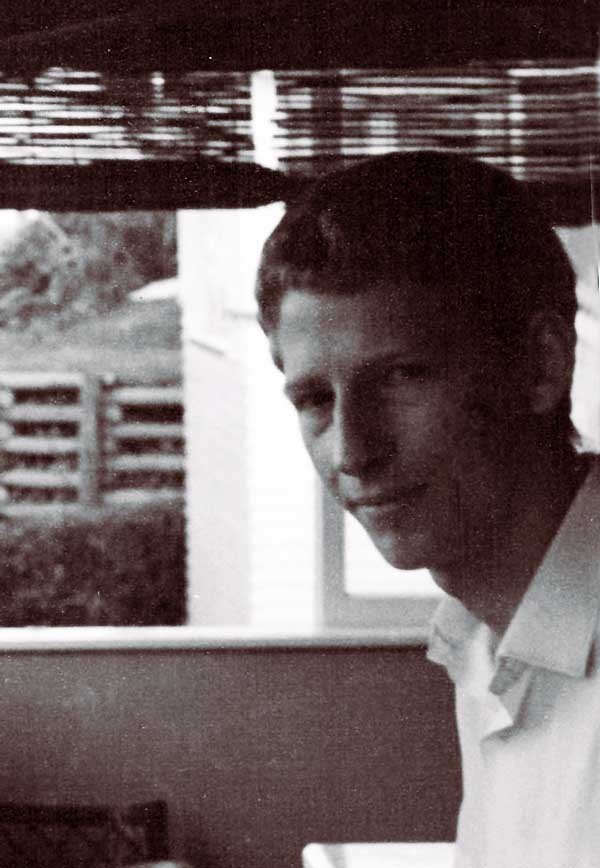 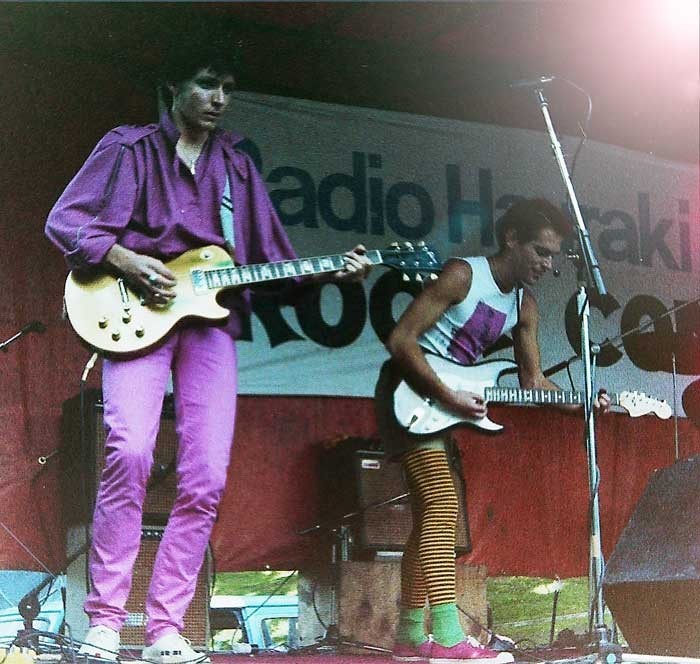 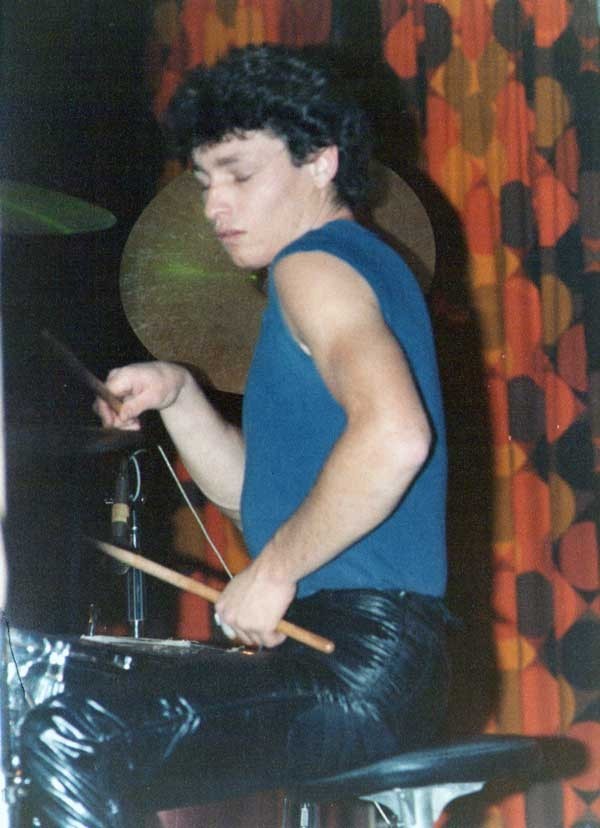 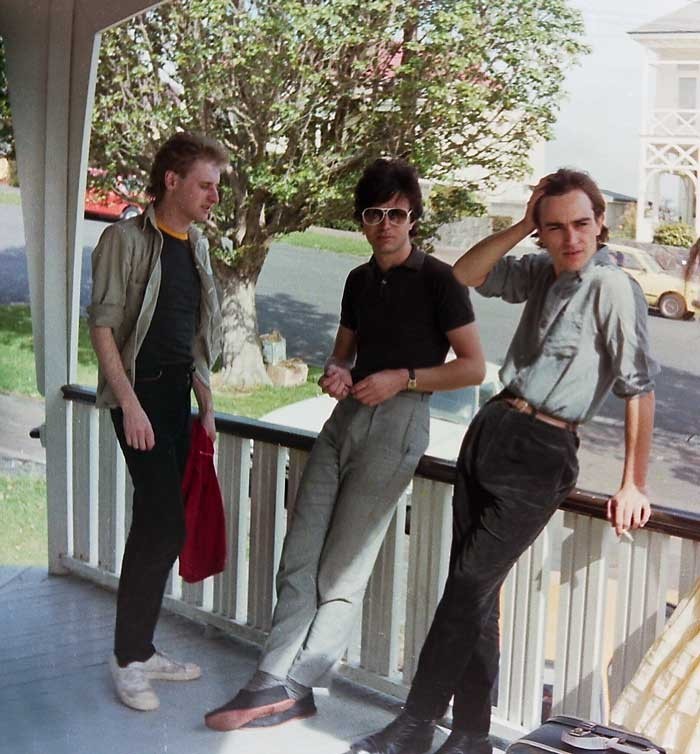 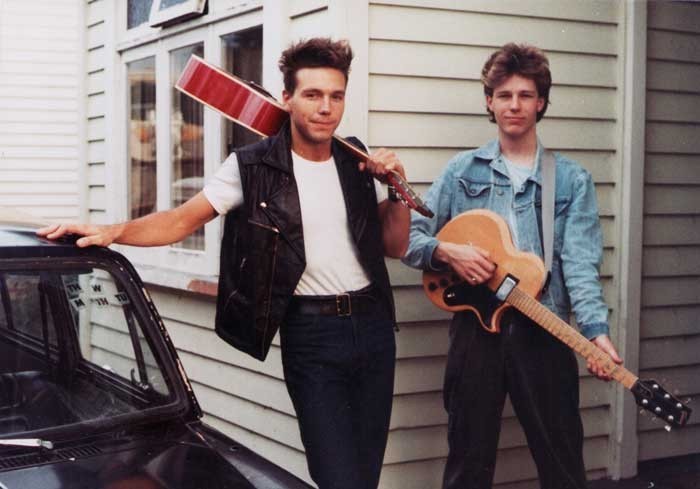 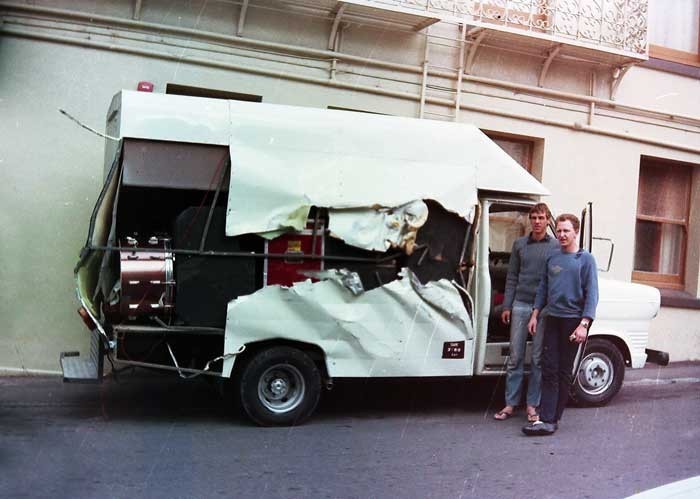 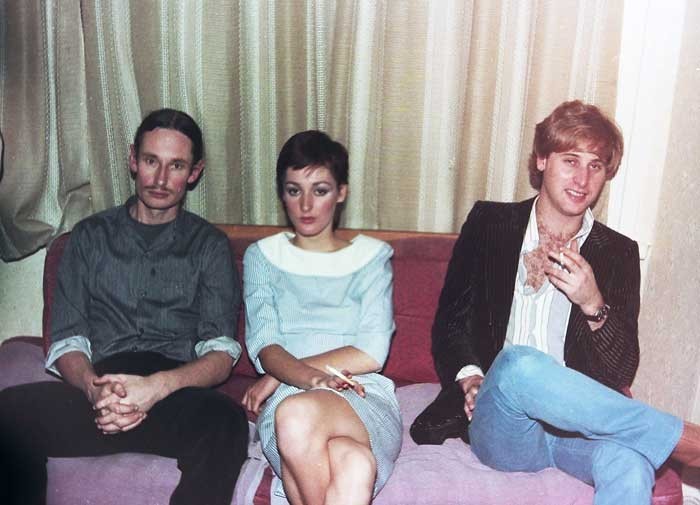 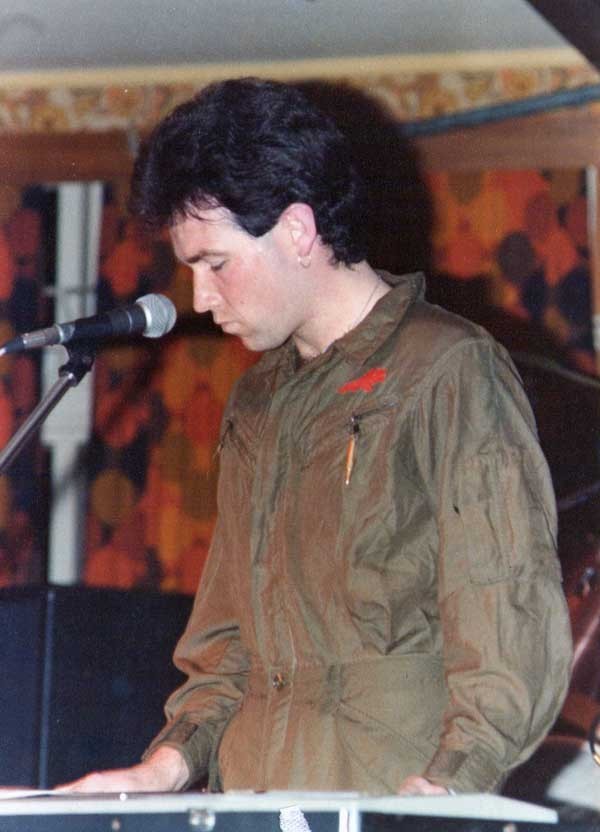 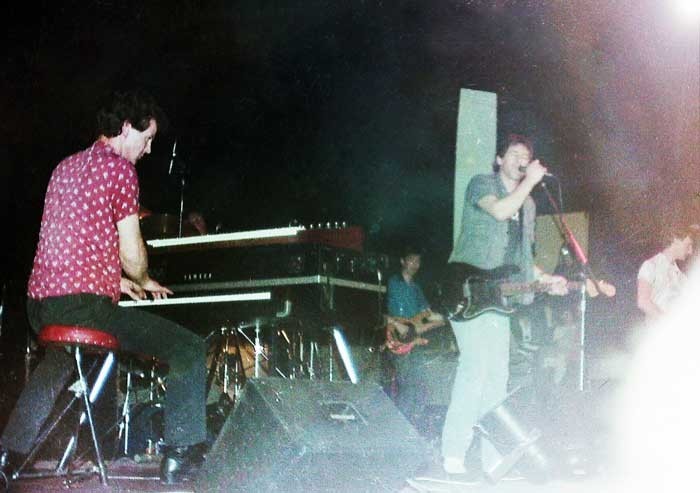 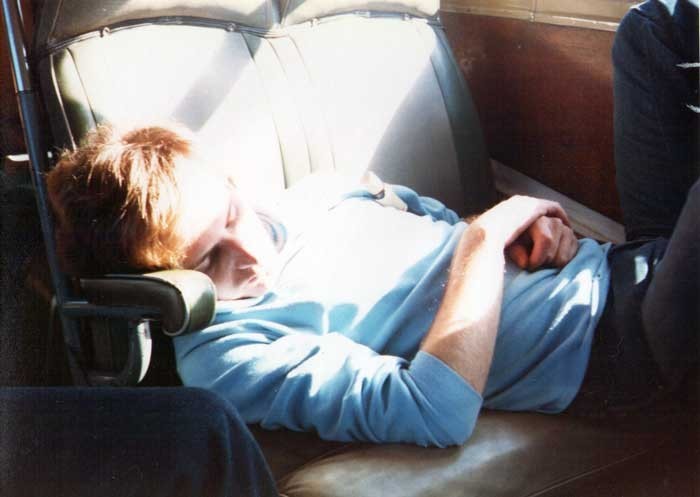 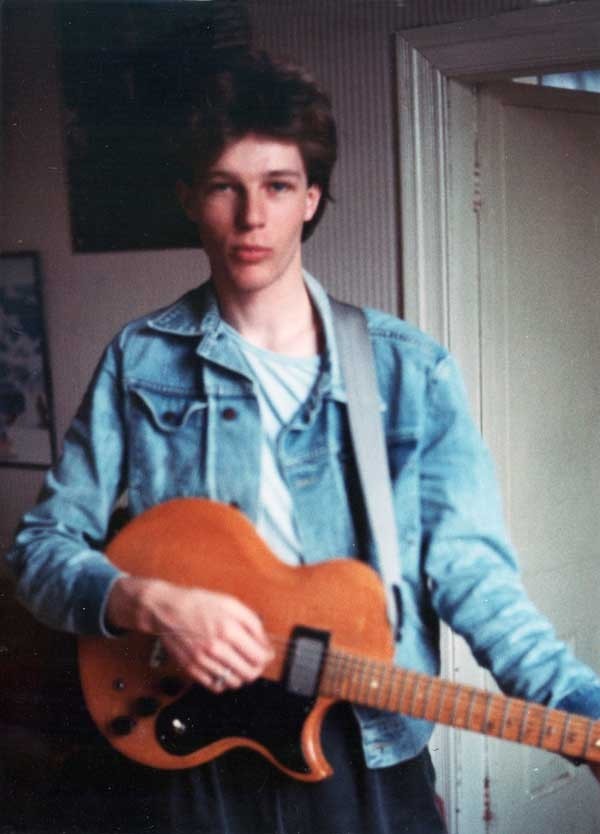 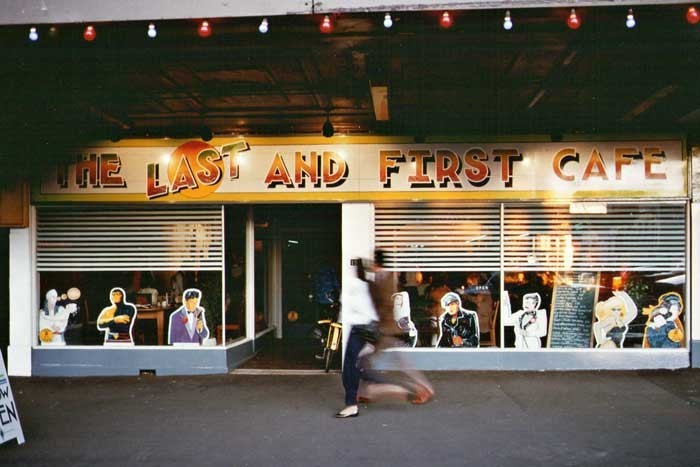