One of the great surviving troves of New Zealand music photography is held by Kent Richardson, the son of legendary broadcaster Keith Richardson. Although he came from a theatre background Keith became one of the key radio figures of the 1960s with shows in Napier (broadcast on a transmitter loud enough to be heard across much of the nation) and then in Wellington where Keith was the voice of the chart shows for many years.

Keith was also a mighty hoarder and kept everything: recordings, notes, letters – and photographs. Boxes of unique images were passed to his son Kent when Keith passed away in 2011.

We are fortunate at AudioCulture to have been given access to these and this page is a sampling of the visual treasures in the Keith Richardson archive. 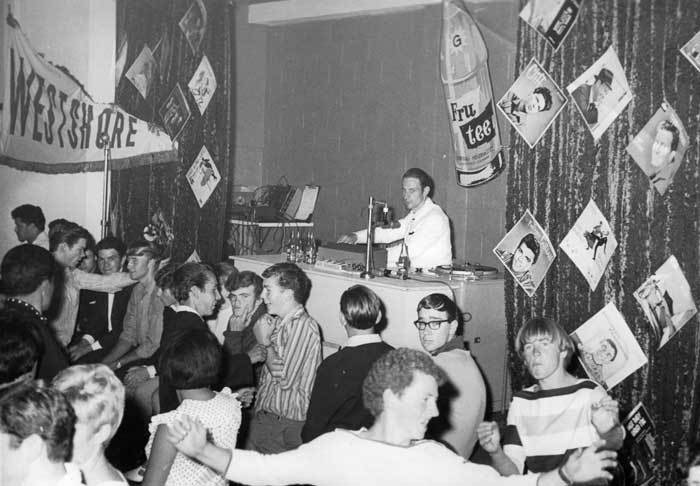 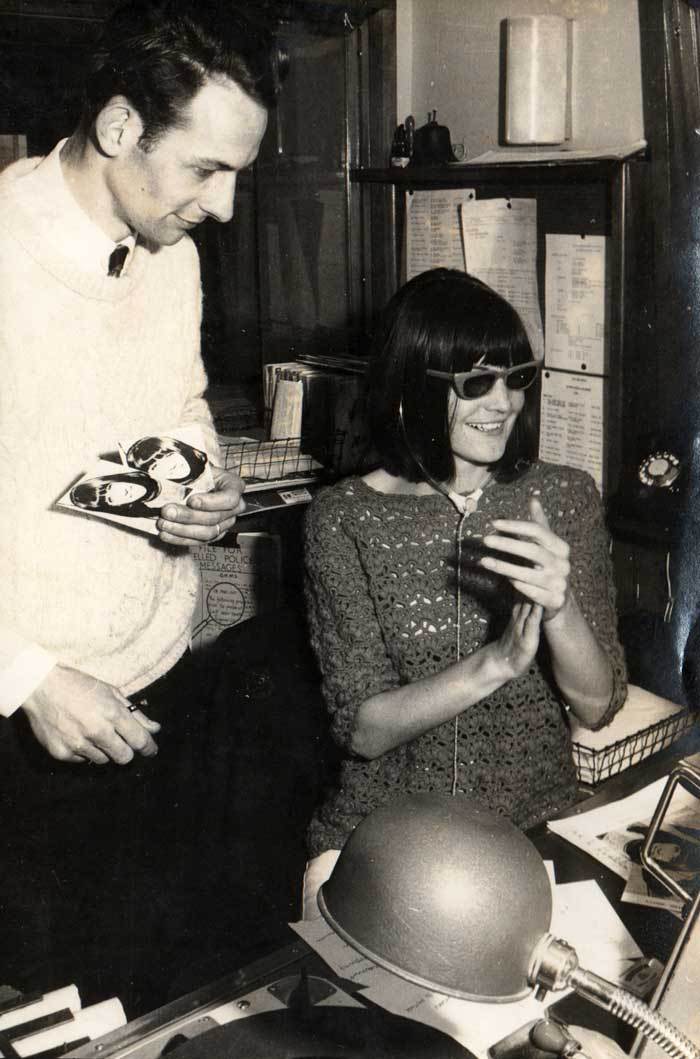 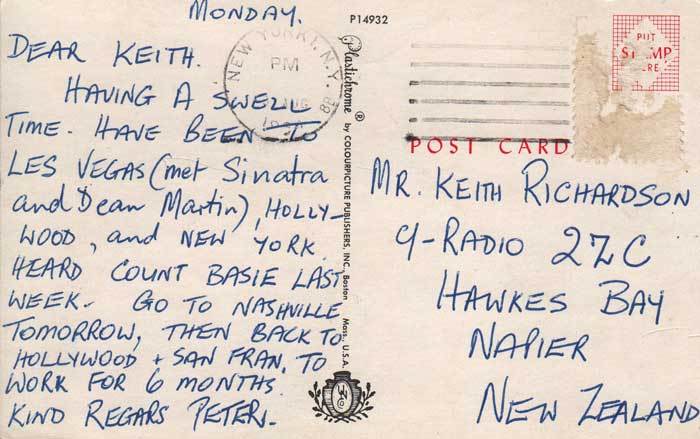 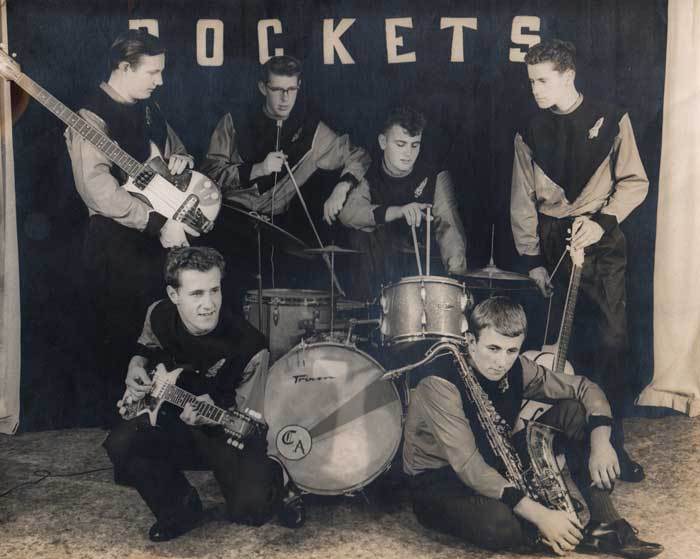 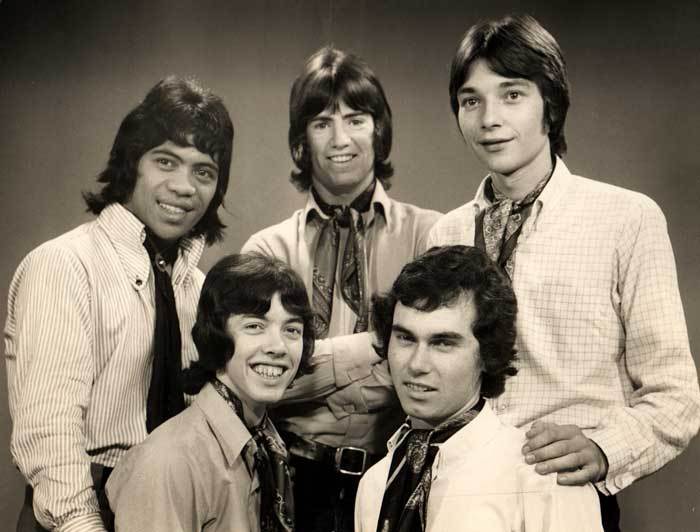 Whangarei's The Classic Affair: Reggie Ruka, Peter Timperley, Peter Topp, Keith Murdoch and Billy Williams. Billy featured in many bands in the 1970s including Space Farm, BLERTA and the Australasian Band Of Light. Reggie Ruka was in Mississippi in Australia, who were later renamed The Little River Band. 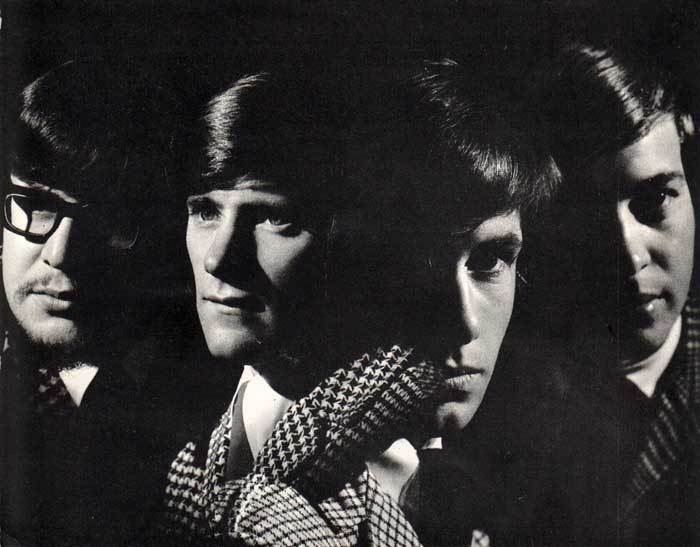 A Sal Criscillo shot of The Avengers, likely taken at the same shoot used for the cover of their Electric Recording album in 1967 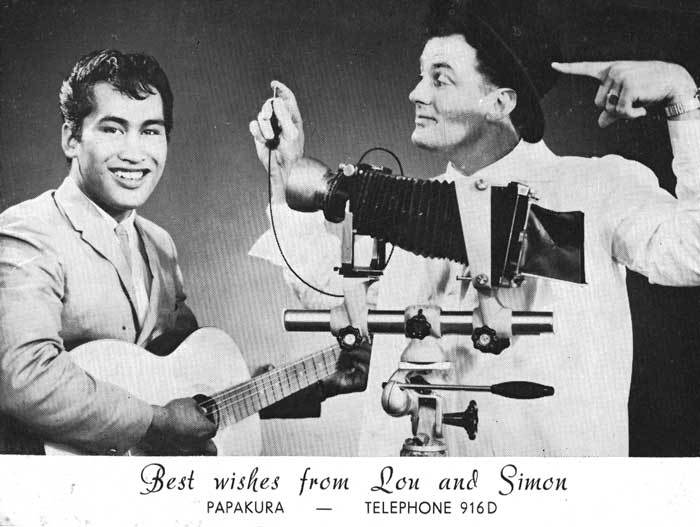 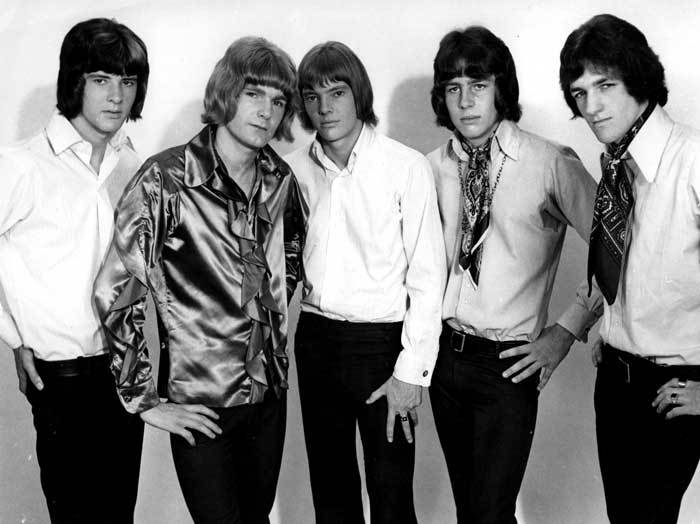 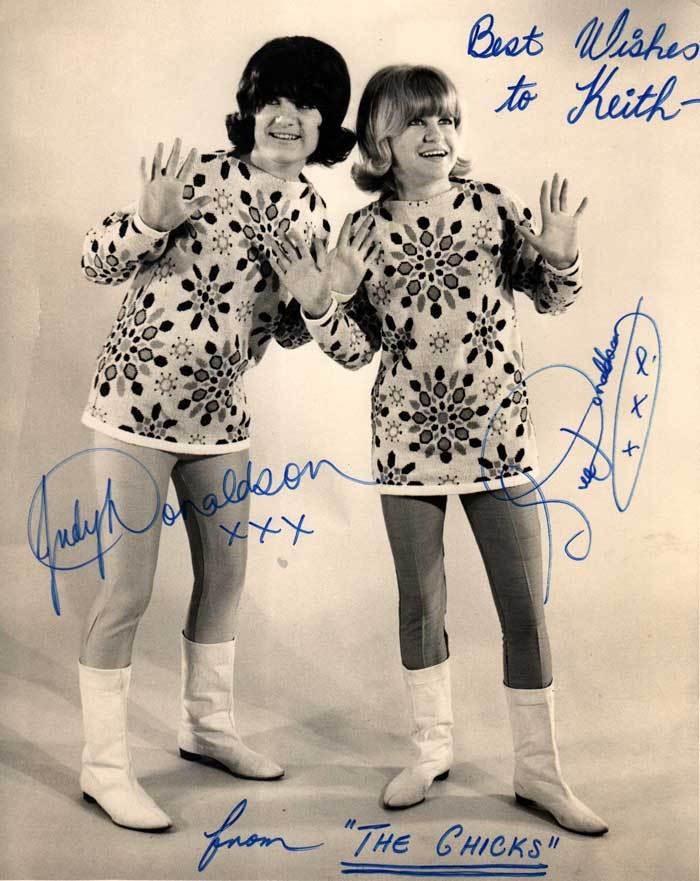 Judy and Suzanne Donaldson – The Chicks 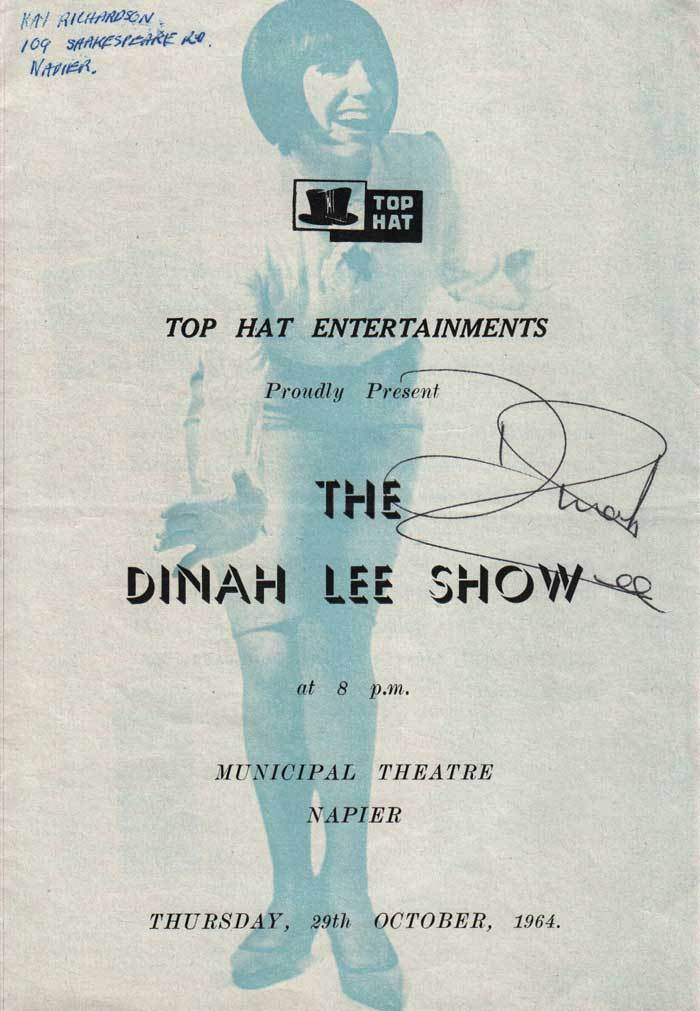 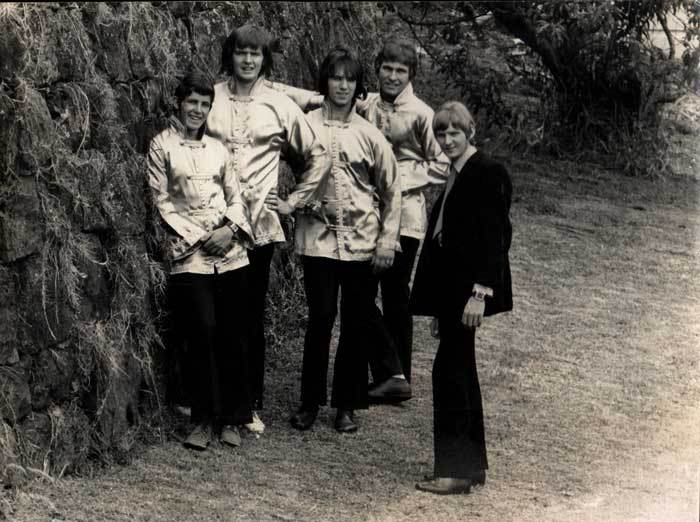 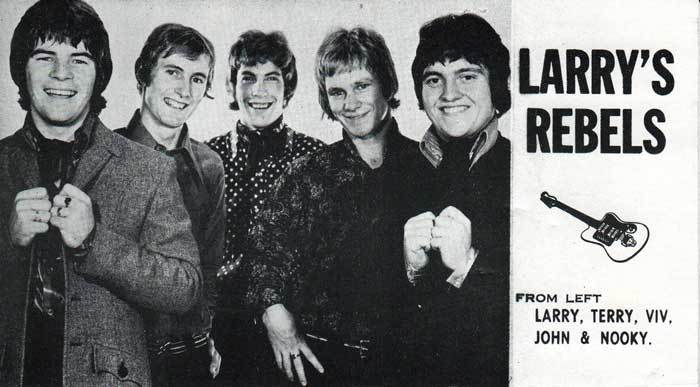 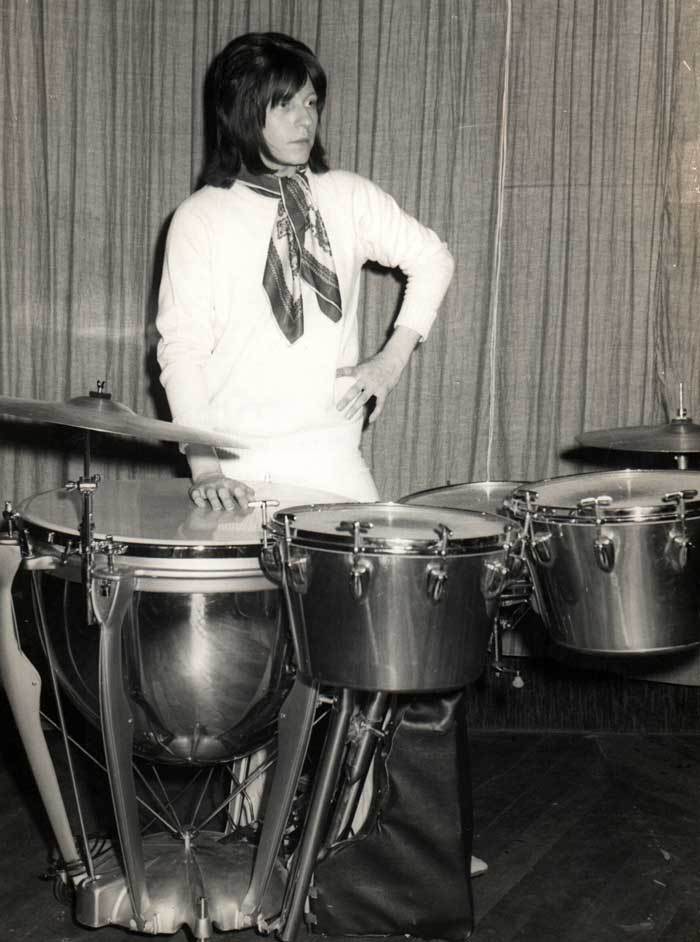 Maurice Greer, drummer and bandleader with The Human Instinct, circa 1970 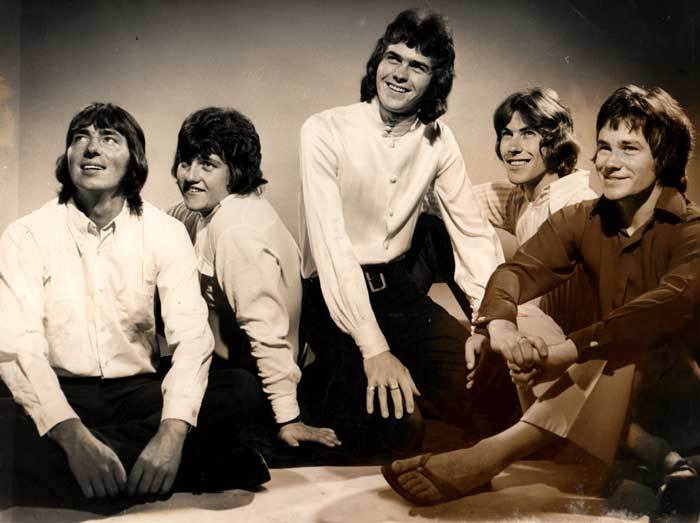 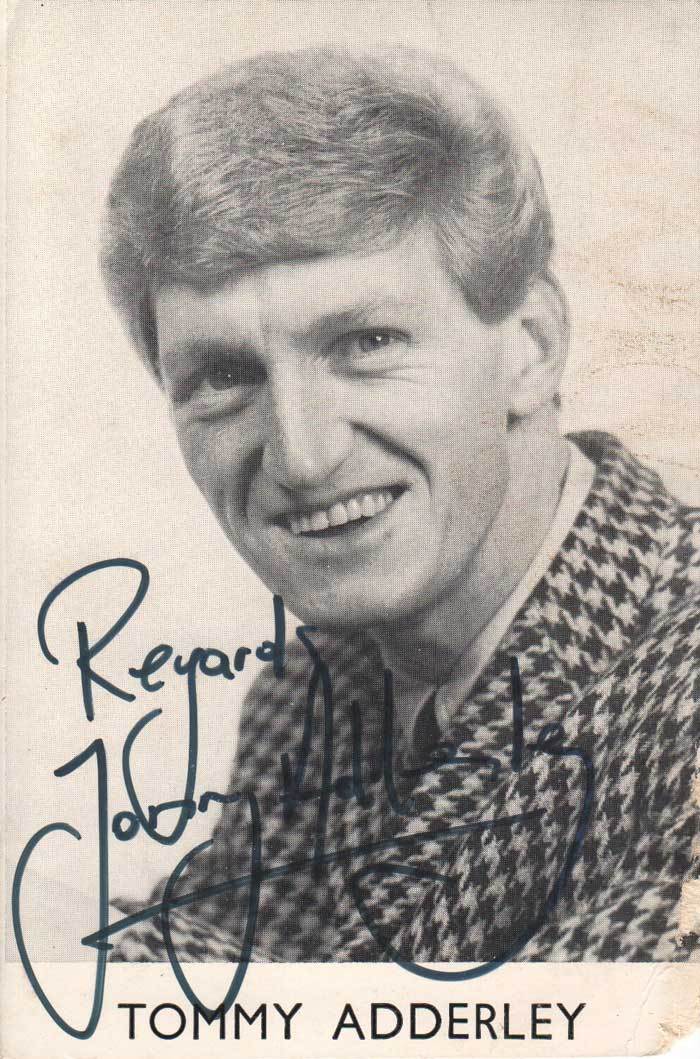 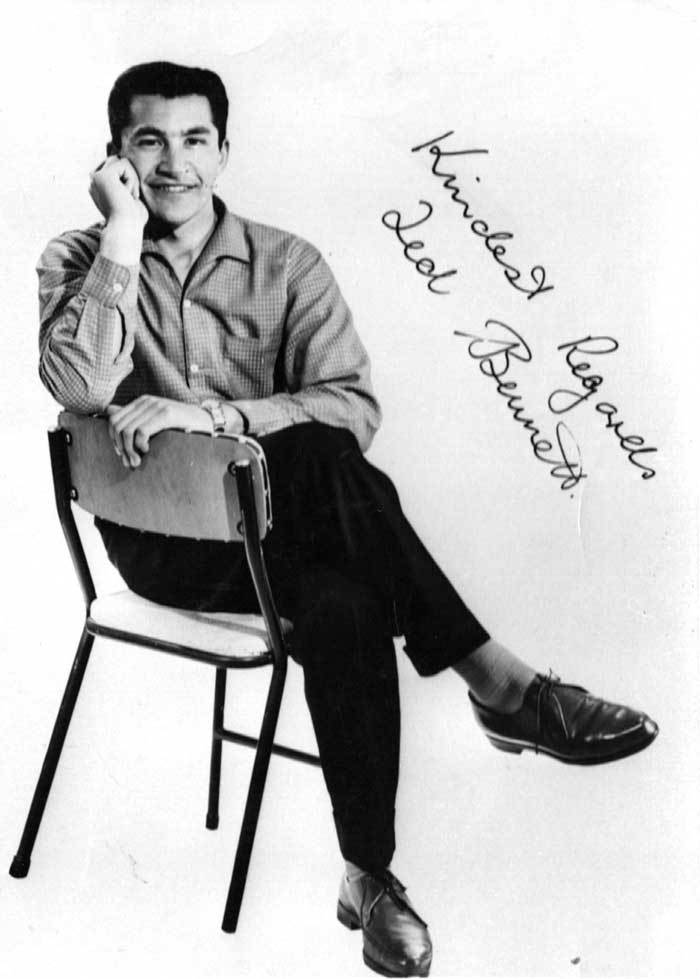 Hastings singer and bandleader Teddy Bennett, who recorded several early rock and roll singles for Pacific and more middle of the road releases for HMV 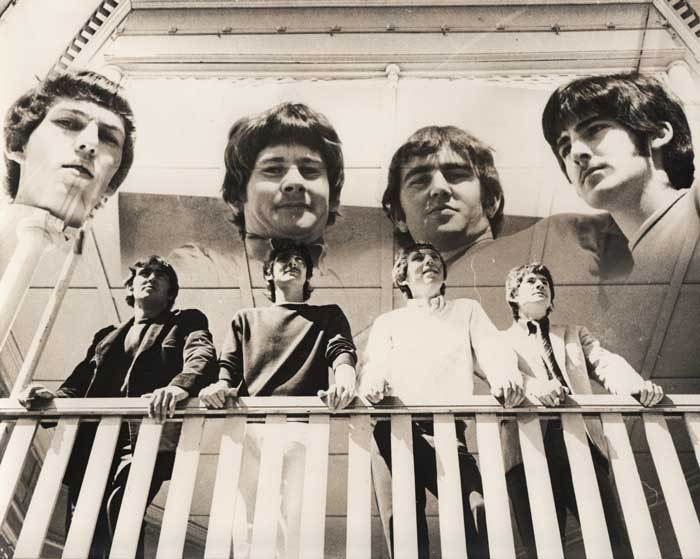 Napier band Troubled Mind. They included Bob Jackson who would go on to play with Larry Morris and others in the 1970s. 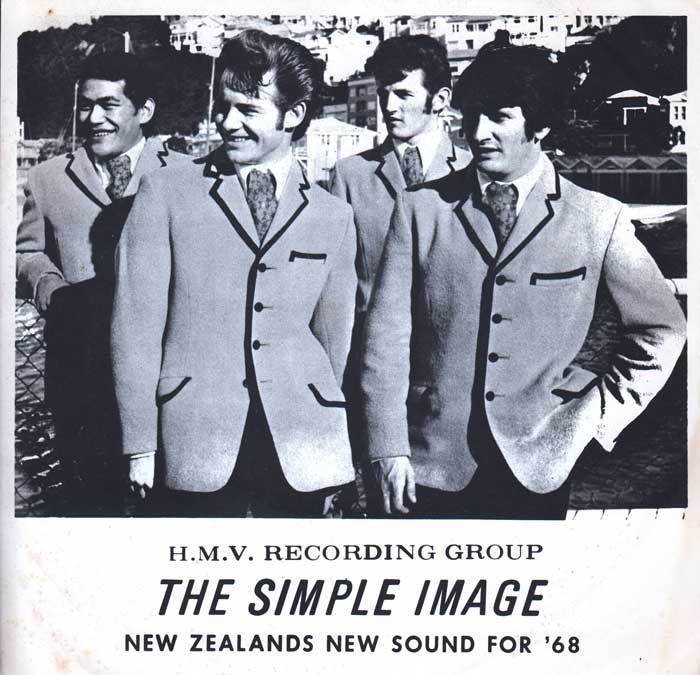