Part one can be found here. 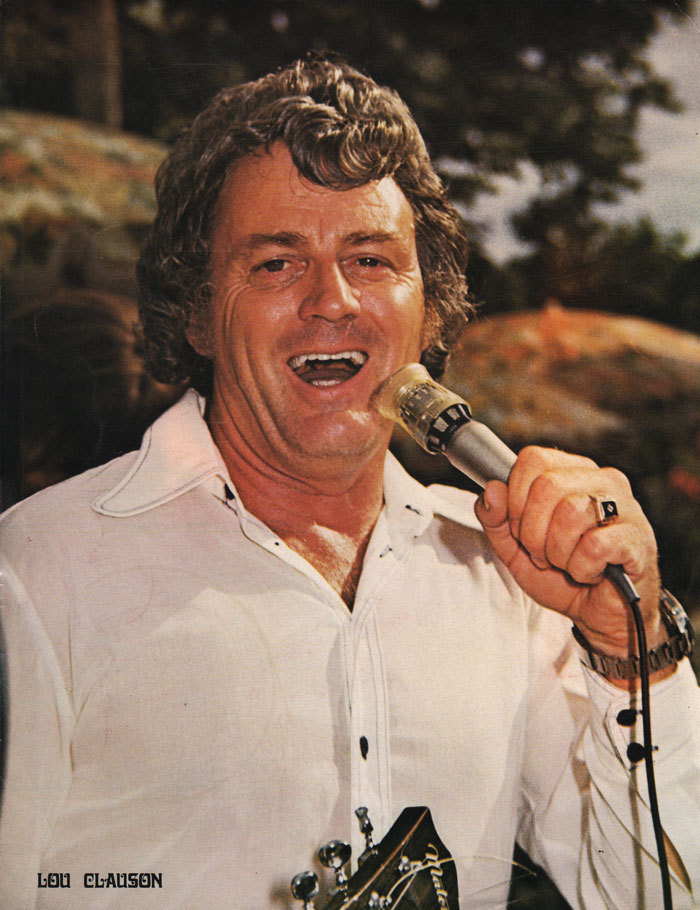 Lou Clauson, ex-Lou And Simon, in the early 1980s when he was an established cabaret artist booked by Benny Levin 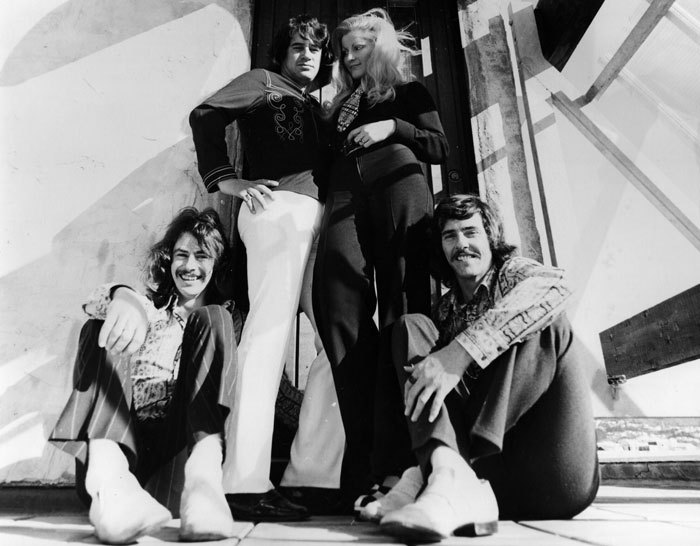 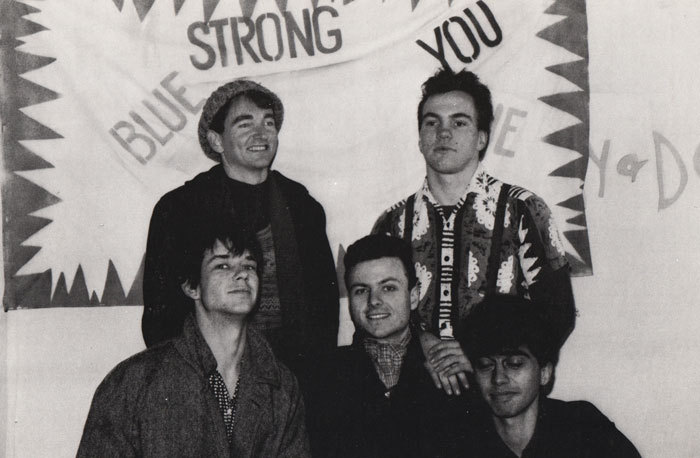 After The Newmatics split in 1982 Benny Staples, Sid Pasley and Kelly Rogers formed The Miltown Stowaways with Mark Dansey and Grant Hughson. They recorded an album and several EPs for Propeller and Unsung. 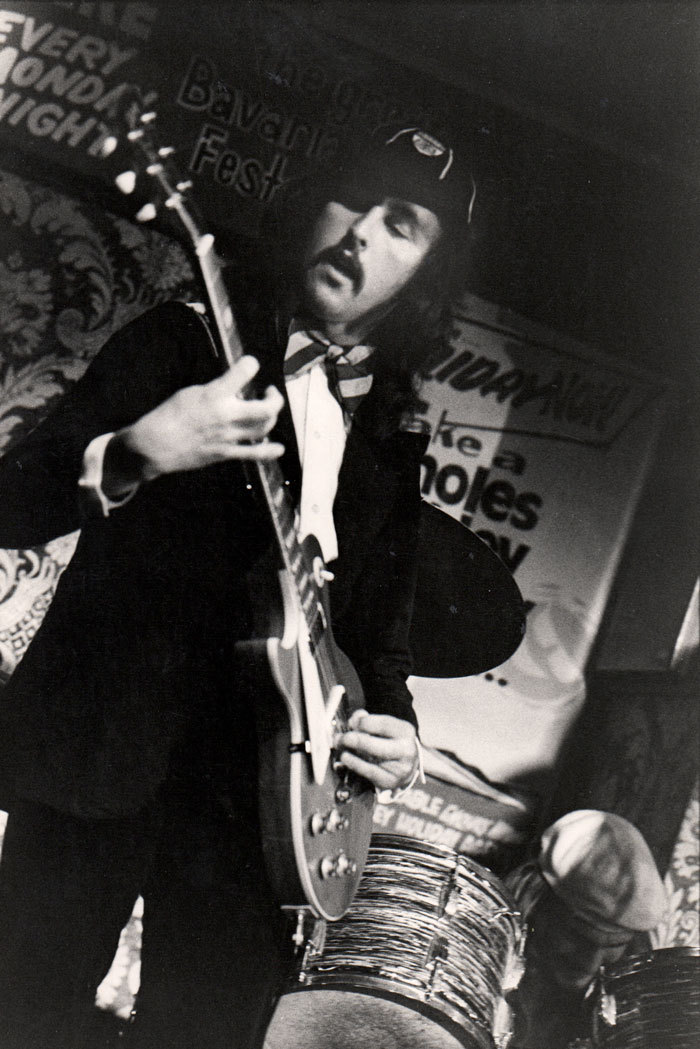 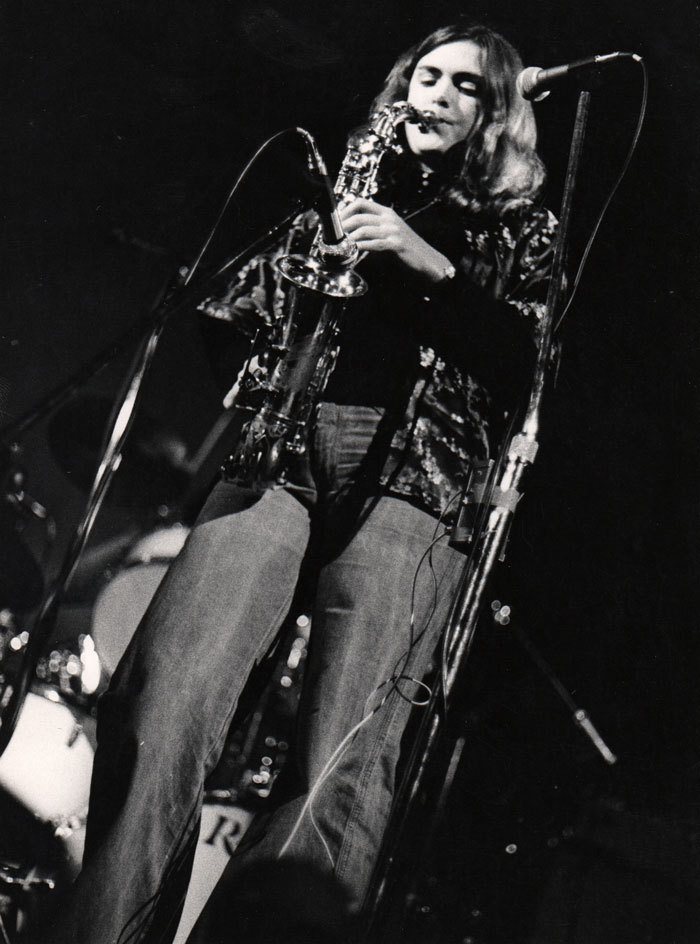 Marion Arts with Auckland band The Red Hot Peppers in the 1970s. They recorded an album in New Zealand before moving to Australia where they recorded several more. 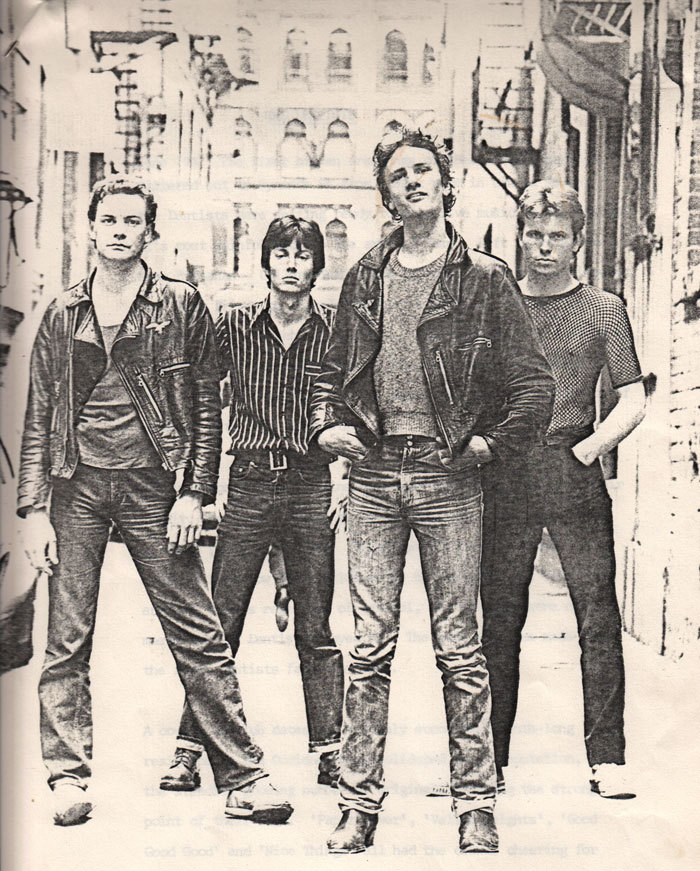 A rough photocopy of a lost Auckland punk band, The Dentists, that had a few "names" in it: On the left is artist Dean Buchanan, then Mark Boyd, a TVNZ reporter at the time, William Griffiths, now a jeweller in Melbourne, and the late Ross Townshend. 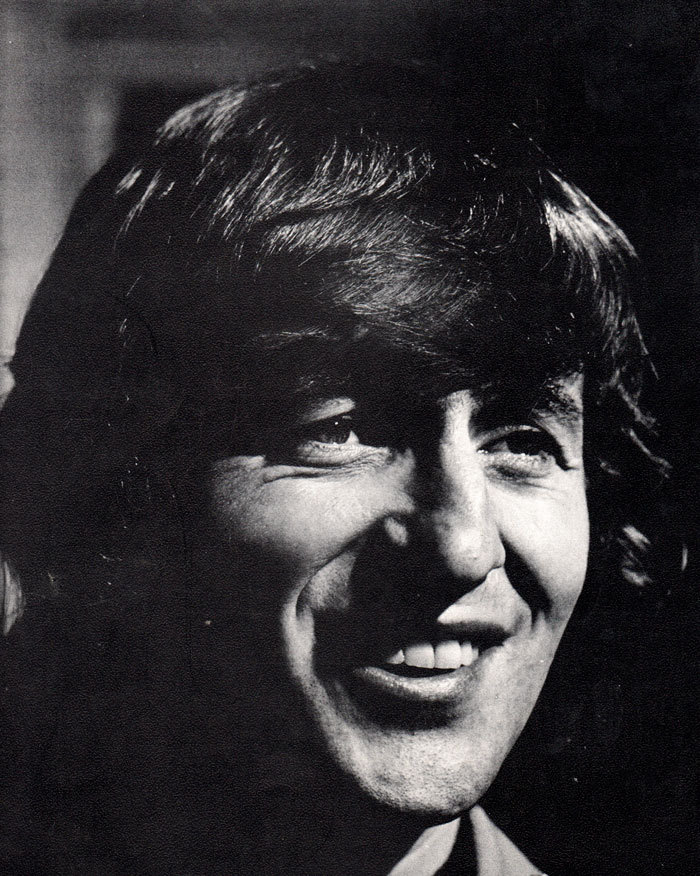 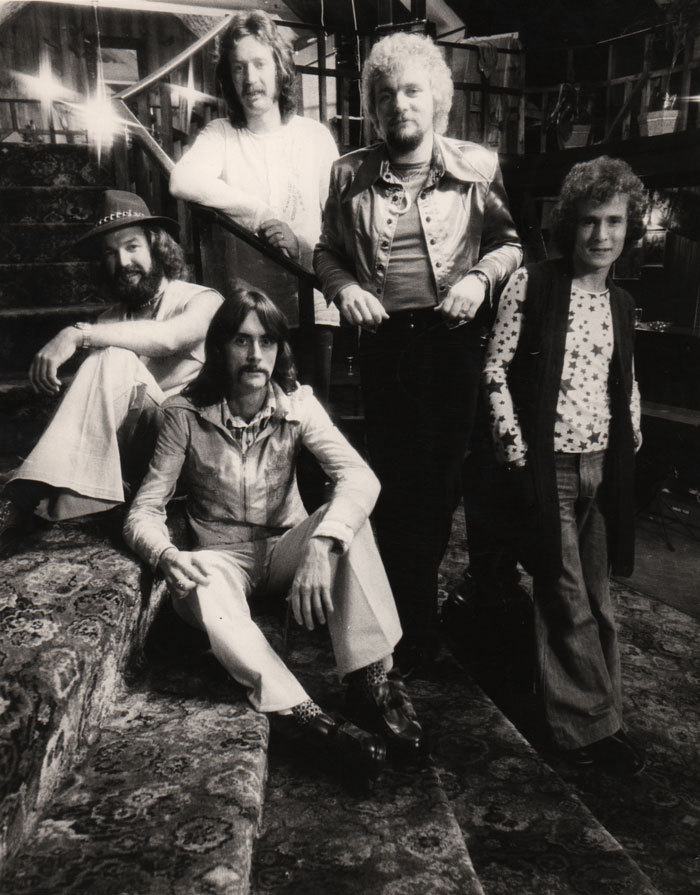 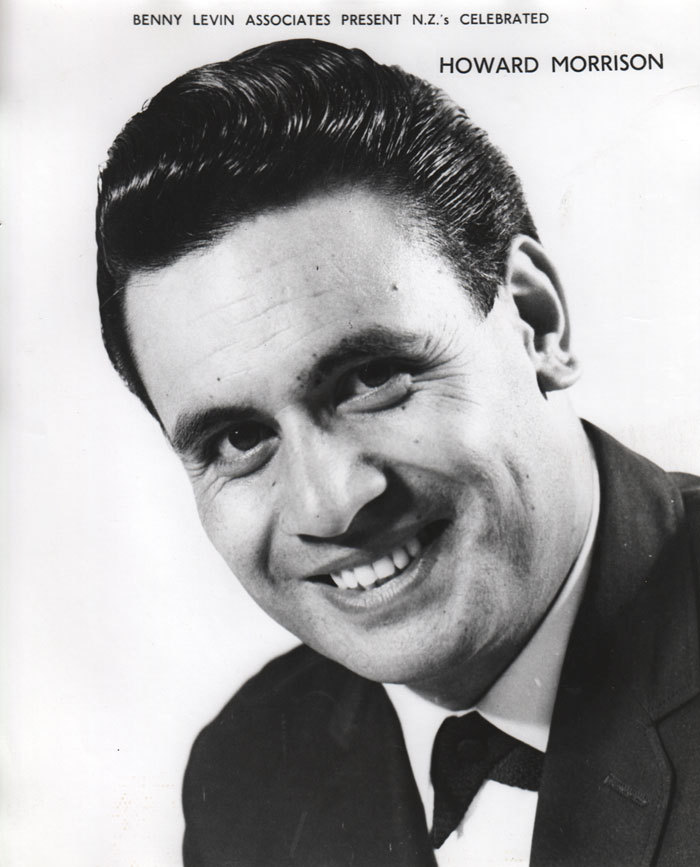 Benny Levin booked Howard Morrison through much of the 1970s 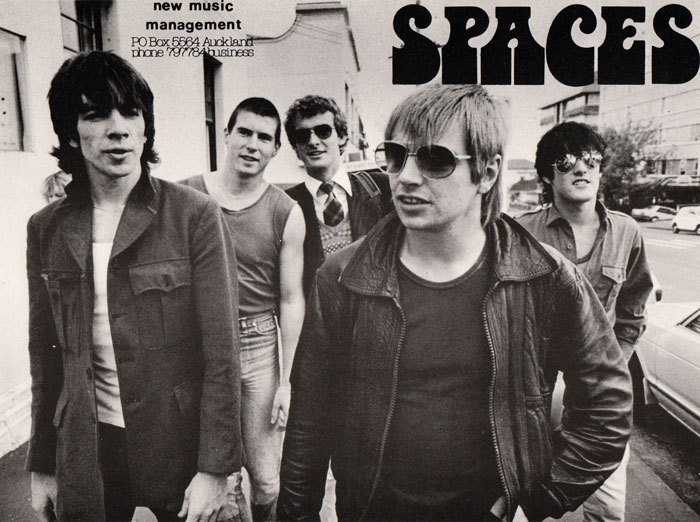 The Spaces were one of those bands caught between pre-punk and new wave. Whilst the Christchurch band were popular as a live act their three singles on Bunk and CBS never really clicked with the record buying public. 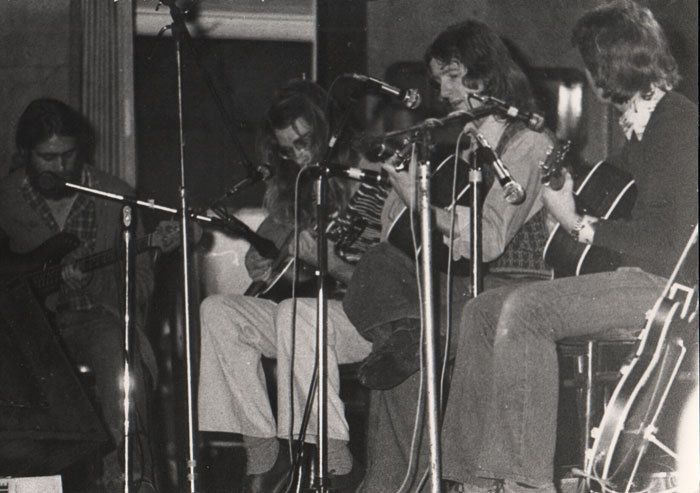 Auckland band Waves – Dave Marshall, Graham Gash, Michael Matthew and Kevin Wildman – recorded one critically acclaimed album in the mid-1970s for Direction Records. Seen here, probably at The Globe Hotel in Auckland's Wakefield Street, Gash would record a solo album in the early 1980s and Marshall would go on to Lip Service and Martial Law. 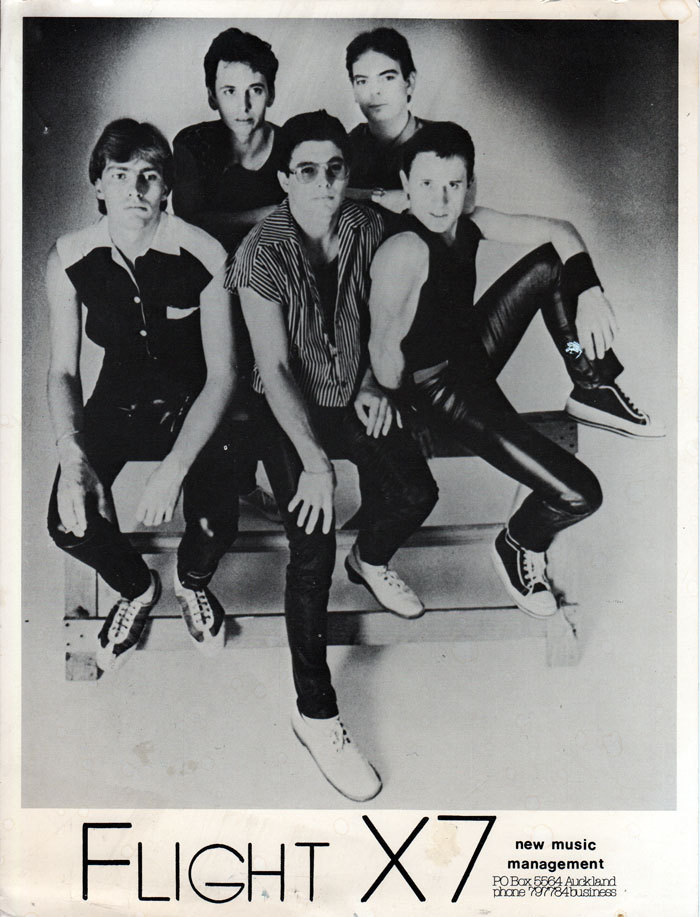 Hamilton band Flight X-7, who began life as Flight 77, were very much in the mould of Mi-Sex. Tim Powles and Warwick Keay were later in The Knobz and Jeff Clarkson has carved out a huge career over the years with ambient CDs. 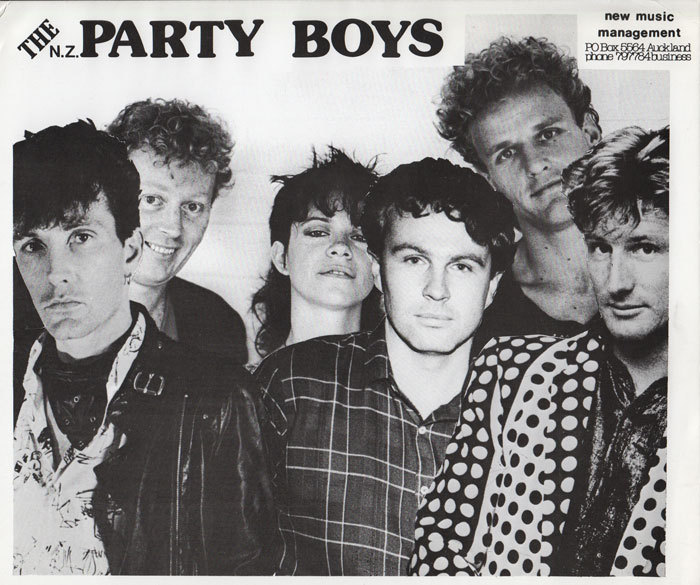 A mid-1980s pack-em-in at the pubs touring band put together by New Music Management: Graham Brazier, Dave Dobbyn, Jenny Morris, Mike Chunn, Peter "Rooda" Warren and Dave McArtney. The image is a cut and paste of other PR shots.