f t
The first star of New Zealand’s post-war recording industry was a reluctant participant. When Pixie Williams was approached in 1948 by songwriter Ruru Karaitiana to record ‘Blue Smoke’, she turned him down – twice.

Williams was born in 1928 in Mohaka, northern Hawke’s Bay and brought up by her grandparents. At 17 she moved to Wellington, and lived in the YWCA hostel on Oriental Bay where she became known for singing in the shower and at sessions around the hostel piano. When Karaitiana was looking for a singer, his girlfriend Joan Chettleburgh recommended Williams – a friend at the hostel.

To the diffident singer, the sessions in October 1948 – at Tanza’s new studio on Wakefield Street, Wellington – seemed to take a month of Sundays. One morning Williams didn’t turn up, and Tanza employee John Shears was sent to find her: She had gone to play hockey. Shears recalled, “I can still see Pixie in her hockey gear, with striped socks, singing away. And Ruru looking very serious. He always looked serious.”

After ‘Blue Smoke’, Williams followed up with another song by Karaitiana, ‘Let’s Talk It Over’ – another sad, slow waltz, but a sophisticated song with more adventurous melody, which she handles confidently. Over the next few months Williams would record nearly a dozen sides for Tanza, but late in 1949 she followed her heart to the South Island, and rarely performed in public.

“When you’ve got music in your life – you’ll be okay.”
– Pixie Williams

In 1951 Williams and the Karaitiana family were both living in Dunedin, so for the first time the pair performed in concert together (the songwriter did not participate in the recording of ‘Blue Smoke’). They gave a series of concerts at His Majesty’s Theatre, in a bill that also featured a roller-skating act and an exhibition of kapa haka. Williams sang many of Karaitiana’s songs, including the debut of his tribute to Dunedin, ‘Saddle Hill’, and ‘It’s Just Because’, written in honour of the troops of K-Force departing for the Korean War.

In 2002 she told Radio New Zealand’s Warwick Burke, “You wouldn’t believe it but I wasn’t interested in a career. I just wasn’t.” All of Pixie Williams’ recordings were re-released on a CD, For the Record: the Pixie Williams Collection, in 2011 on Blue Smoke Records. She now lives in retirement in the Wellington region and is said to “still love to sing, whistle and hum her way through each day”. Looking back on her life at the time of the compilation’s release, she said, “Music – it’s what keeps you going through good times and bad. It kept me sane in the hard times. Forget the pills. When you’ve got music in your life – you’ll be okay.”

Pixie Williams passed away on August 2, 2013. Her legacy lives on, however. On Anzac Day 2020, Maori TV broadcast a documentary about Williams’s life, Pixie: the Voice of Blue Smoke. (Available on demand at Maori TV; sign-in required.)

In April 2021 Blue Smoke Records released The New Blue: Pixie Williams Reimagined, which featured new version of songs first recorded by Williams. Produced by Mike Gibson, Lisa Tomlins and Riki Gooch, the artists included the Anna Coddington, the Victory Dolls, and George Rutherford. With Kirsten Te Rito, Tomlins accompanied Williams posthumously on a new recording of ‘Blue Smoke’. In his RNZ review programme New Horizons, William Dart said, “This is a very respectful reimagining and the mood is one of evocation and honouring rather than any sort of deconstruction.” 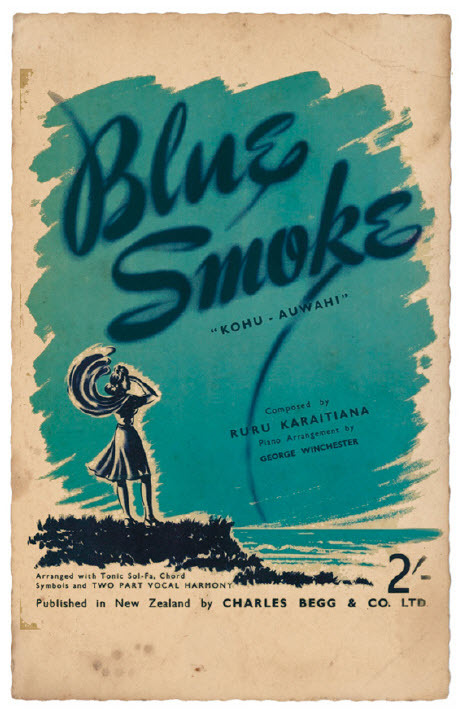 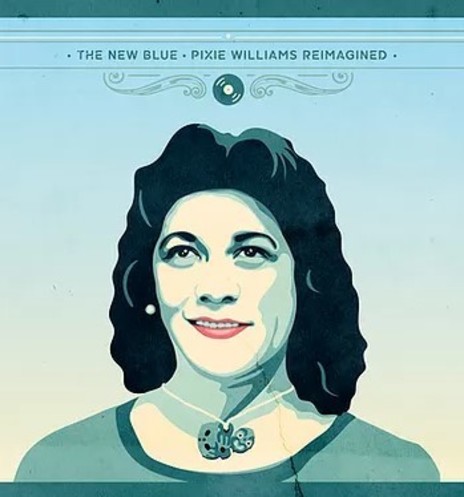 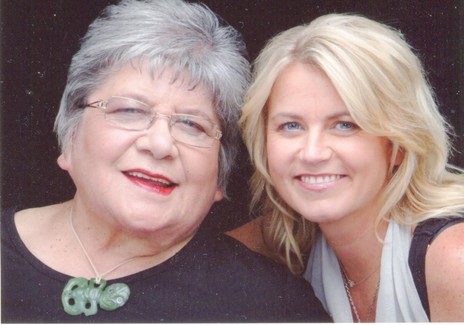 Pixie Williams with Shelley Hirini, who recorded a version of 'Blue Smoke' in 2010. 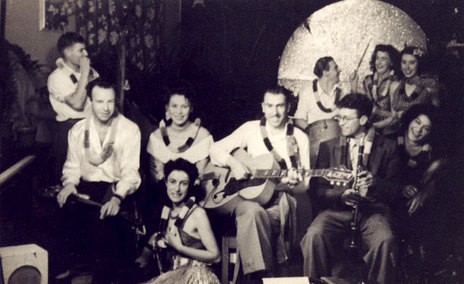 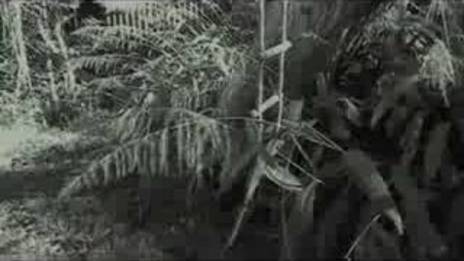 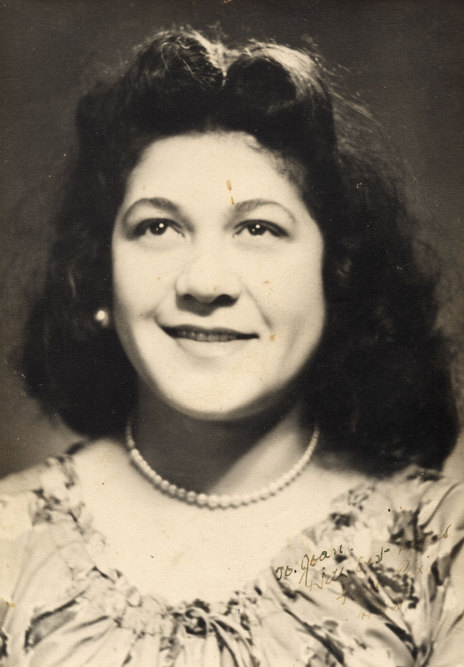 Pixie Williams - a signed portrait she sent to her friend Joan Chettleburgh, who introduced her to Ruru Karaitiana in 1948. The portrait was used in publicity for a 2020 documentary about Pixie Williams, available on demand on Maori TV (sign-in required). - Karaitiana family collection 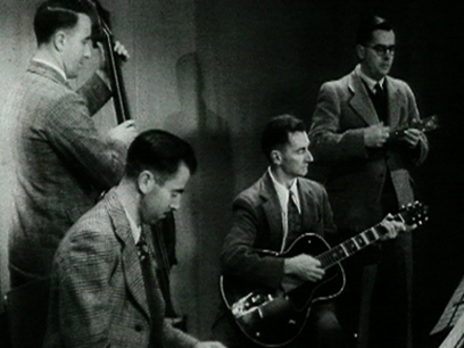 The cutting of the first release of Blue Smoke 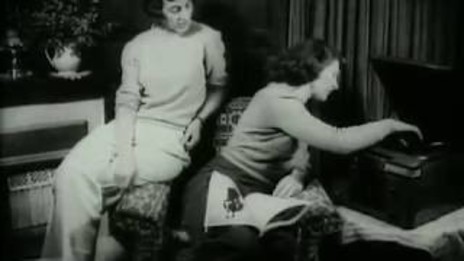 Pixie in The Hutt News

Pixie Williams was inducted into the New Zealand Music Hall of Fame in 2019. The Hall of Fame is an initiative of Recorded Music NZ and the Australasian Performing Right Association (APRA), whose support of AudioCulture enables the site to stream music content.