f t
Formed from the chain-smoked ashes of Wellington’s Quincy Conserve, Malcolm Hayman’s unofficial training academy for session and touring pros, The 1860 Band was initially concurrent with the Quincys but eventually killed off its parent group when it proved the more popular of the two with pub patrons.

While Hayman continued with Captain Custard, The 1860 Band – whose name was imaginatively taken from the Lambton Quay tavern at which it held an extended Saturday afternoon residency – kept drinkers happy with a selection of jazz, funk and disco grooves, culminating in the release of their self-titled 1978 debut and swansong, now a very sought-after item by rare groove hunters the world over.

More notable for its stellar line-up than for ongoing musical achievements, the ensemble was led by trombonist and conductor Rodger Fox.

In 2017, Fox told Radio NZ, "we were all playing four nights a week! These places were rammed. In those days, there’d often be a rugby game on in the middle of the afternoon, and then great hordes of people would be coming down Adelaide Road afterwards to drink beer and dance.

That 1860 Band album is really just songs we played every night live.”

However, shortly after the album release, took several members on to the rather more prestigious Rodger Fox Big Band.

Keyboardist Peter Blake went on to write and perform synth-based television theme tunes that etched themselves into the minds of a generation and was an important producer and director for TV's Radio With Pictures in the 1980s. The guitar and bass playing brothers Martin and Rob Winch (formerly of Auckland jazz-fusion band Dr Tree and rock band Tamburlaine, respectively) carved out a niche as successful session guys and jingle writers before their untimely deaths in 2011 and 2012.

In 2017, 'That’s the Kind of Love I’ve Got for You', the single taken from that increasingly valuable 1978 album (itself a cover of a 1974 single by Californian soul singer Rita Jean Bodine, also later covered by Dusty Springfield), was included by Alan Perrott on the NZ funk collection Heed The Call. 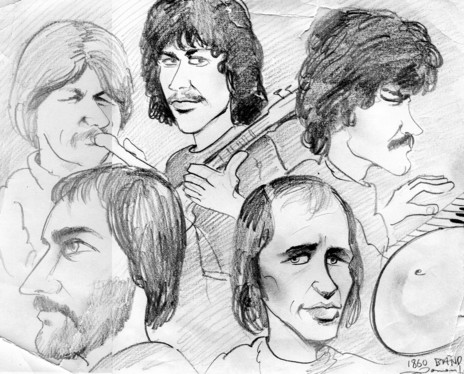 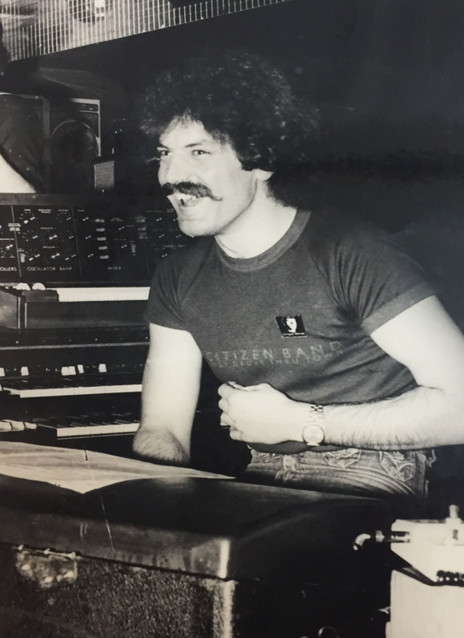 Peter Blake in the 1860 Band: "Minimoog atop my Hammond B3 organ, Leslie 147, Rhodes piano through an Ibanez flanger and US Fender Twin Reverb amp at the 1860 tavern in Lambton Quay, Wellington." 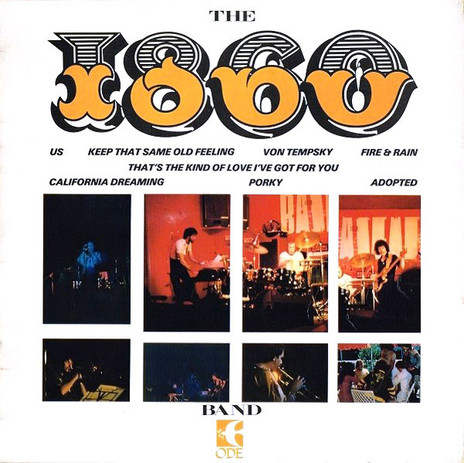 The 1860 Band's sole album, from 1978. They are photographed performing at Sydney’s infamous Basement jazz club. 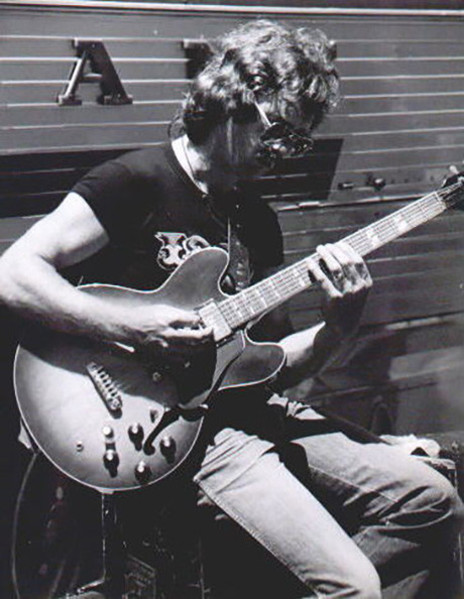 Martin Winch with the 1860 Big Band 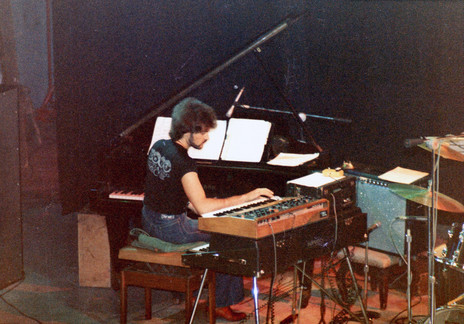 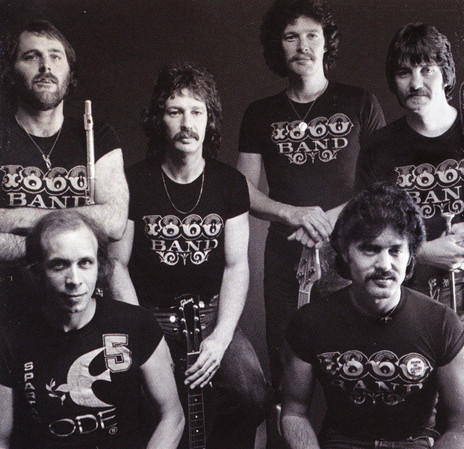 The late Martin Winch hit it big later on in his career with the easy listening Espresso Guitar album in 2002, which hit No.1 on the local charts, and sold over 80,000 copies.