f t
Kane Massey was a producer, journalist and owner of the groundbreaking 1990s Deepgrooves label, which along with Southside and Huh!, captured the spirit and sound of inner city Auckland and its vibrant High Street scene.

Massey got involved in the music scene via his role as promotions manager at Radio 95bFM in the late 1980s, but before that, he had played in bands. Massey was also the publisher of the important Auckland-based indie music magazine Stamp (1990-94) although he started there as their advertising manager, taking it over a few months later.

Around 1989-1990 Massey staged gigs under the name KYD Promotions, putting on shows around Auckland for Flying Nun acts such as the Headless Chickens and the Skeptics. He also worked with the reggae collective 12 Tribes of Israel, organising a national tour for them.

Massey promoted bFM’s Summer Series concerts in Albert Park, highlighting many of the new dance/DJ acts around Auckland in the early 1990s. He saw that there was a growing dance music scene in the inner city, and this led to him collaborating with Lab studio engineer Mark Tierney and Lab owner Bill Lattimer to found the Deepgrooves record label in late 1991.

Tierney had worked at bFM as in-house engineer before shifting to The Lab studio. They arranged a manufacturing and distribution deal with Festival Records.

Massey signed artists to do singles rather than albums, as this meant the label kept costs down, and it gave them a chance to see if an act had potential before committing to an album.

Tierney and Lattimer left the label after 18 months, leaving Massey as sole owner holding the baby. The label initially made its name with a series of compilations, pulling in a range of artists from the local reggae, hip-hop, dance and band scenes, capturing the sound of a thriving inner city Auckland centred around the bars and clubs in High Street and a party scene in upper Symonds Street.

Deepgrooves’ first taste of success came in early 1994 after they started working with West Auckland hip-hop trio 3 The Hard Way.

Deepgrooves’ first taste of success came in early 1994 after they started working with West Auckland hip-hop trio 3 The Hard Way. That group’s debut single, ‘Hiphop Holiday’, shot up the charts and became the first local hip-hop song to reach No.1. The song then took off in Australia, reaching the top five.

1995 saw the arrival of the latest compilation Deepgrooves 95, featuring several acts who went on to make albums for the label, including Grace, Sulata, Ermehn, and Greg Fleming (on the Deepgrooves subsidiary label Lost Records).

That year also saw the label set up its own in-house recording studio and video editing studio, Kaiun Digital, in an effort to bring production costs down. Audio was handled by sound engineer Chris Sinclair and video by filmmaker Dean Mackenzie.

The label wound down in the late 1990s, with Kane Massey selling off his studio equipment and departing New Zealand.

The label’s website was reactivated in November 2012, with various archival photos and videos being posted by Massey.

A smattering of the Deepgrooves music is available online, including the albums by Freebass and 3 The Hard Way, but much remains unavailable. 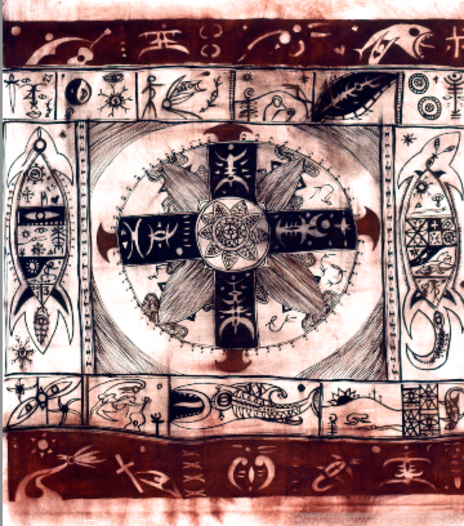 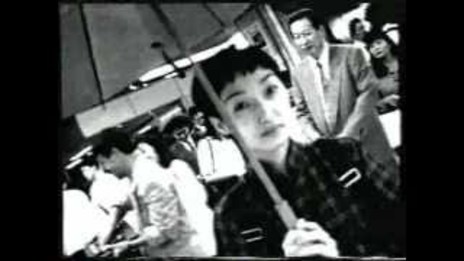 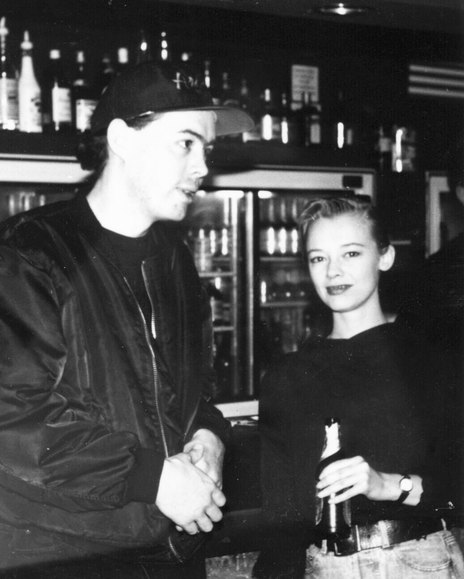 Kane Massey ran two labels and edited two magazines. He did all of this without a direct landline, a cellphone or an email address. You left messages at his office.