f t
“Me and JB are real different in this game. Just a couple of Horis that do it our way. We are small town kids with a different outlook on life, I’m from Uawa on the East Coast and JB is from Castlecliff, Wanganui.” – Tyna, 2006

Tyna first arrived in the spotlight with Chris Macro, working out of the recording studios at Wintec in Hamilton. Macro was studying music there and booked out their recording studio every weekend he could. Tyna had come back from playing in a covers band in Asia – he was in Hamilton to produce a group called Native Sons. Macro offered to help out with some beats for that project, which led to their collaboration as the Dubious Bros.

Tyna and Macro worked in the studio solidly for a year, coming up with about 35 tracks, which they narrowed down to a selection for their debut album Trade Secrets. Following a successful live appearance at the 2001 Aotearoa Hip Hop Summit in Auckland, they were picked up by Mai Music and the album dropped in 2002, peaking at No.24 in the charts.  Guests on the album included 4 Corners, Native Sons, Mareko (Deceptikonz), Word Perfect, and DJ Sir-Vere.

Tyna hooked up with new collaborator JB and they appeared on several compilations from the Breakin Wreckwords label, and then released their debut album Unbreakable in 2006 on Arch Dynasty, the record label behind Nesian Mystik. Several singles off it were well received at radio, including ‘Not Your Regular’.

He then moved back to Wellington and hooked up with former Detroit producer Recloose, becoming part of the Recloose Live Band. He featured on their 2007 live album, Backwards and Sideways: Live at San Francisco Bathhouse. He also appeared on Recloose’s 2008 album Perfect Timing.

Tyna dropped his debut solo single ‘Overjoyed’ in 2009. More recently, he formed The Nok, with Darren Mathiassen and Chris Yeabsley. The Nok released their self-titled debut album in 2011.

That same year Tyna won the Maioha Māori song of the year at the APRA Silver Scroll awards for the song ‘Ease My Mind: Ko Koe’ off The Nok's debut, and The Nok won best pop album at the Māori Music Awards.

Tyna not only is a talented singer and MC but also is an accomplished guitarist – that’s him shredding on ‘Stop The Music’ by P-Money. He guested on several releases by both Scribe and P-Money. Tyna has also appeared on recordings by Nesian Mystic, Juse, Baitercell and Schumacher, Dam Native and Home Brew. 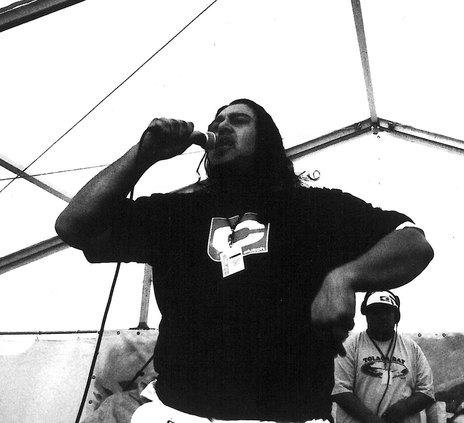 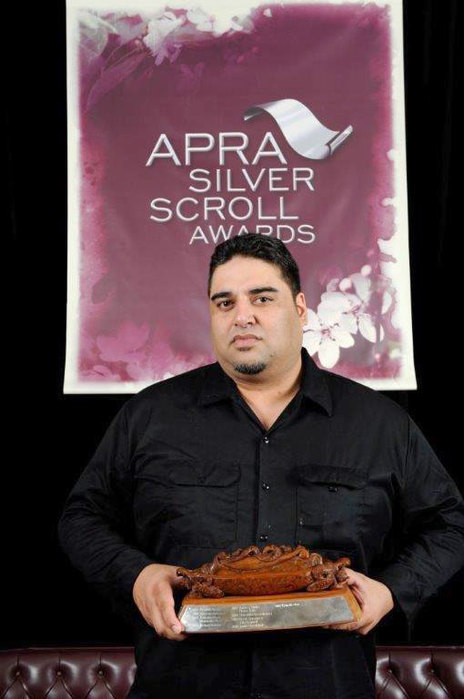 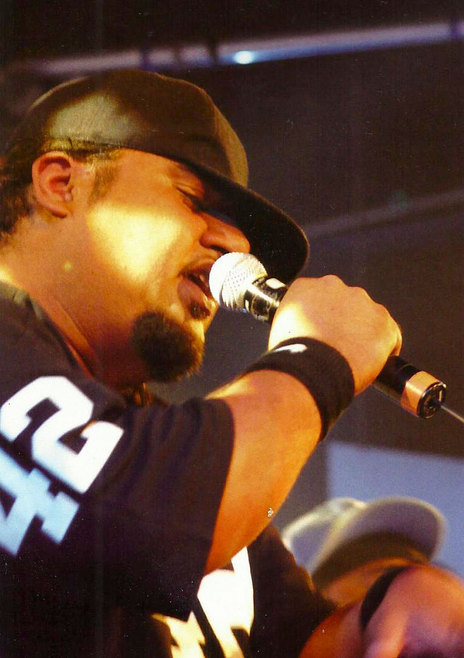 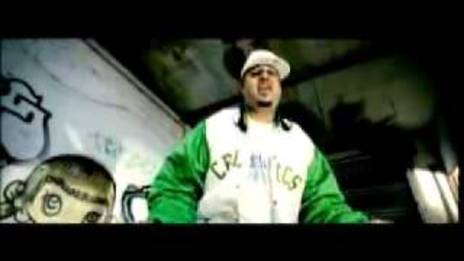 Tyna & JB - Not Your Regular (featuring Chong Nee and Ethical) 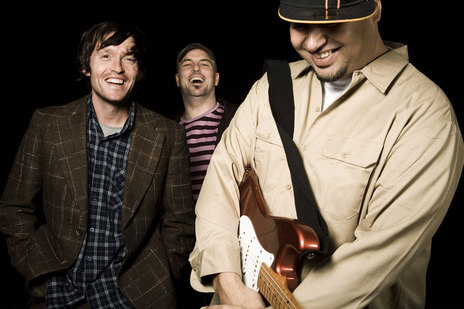 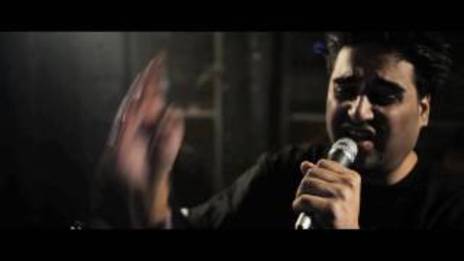 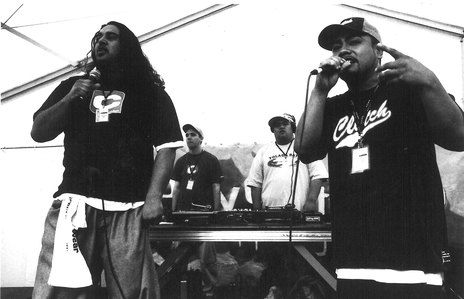 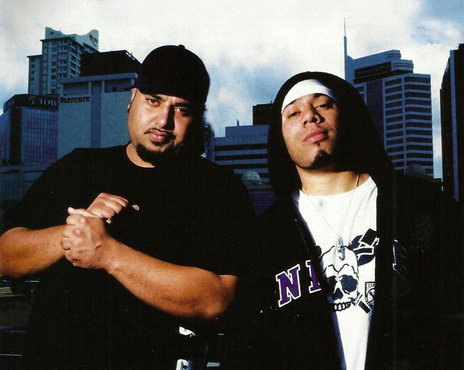 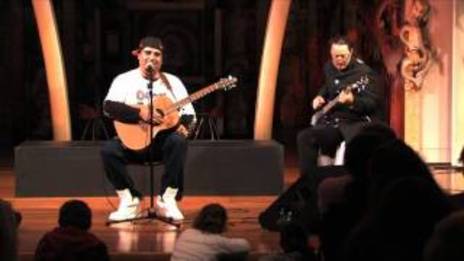